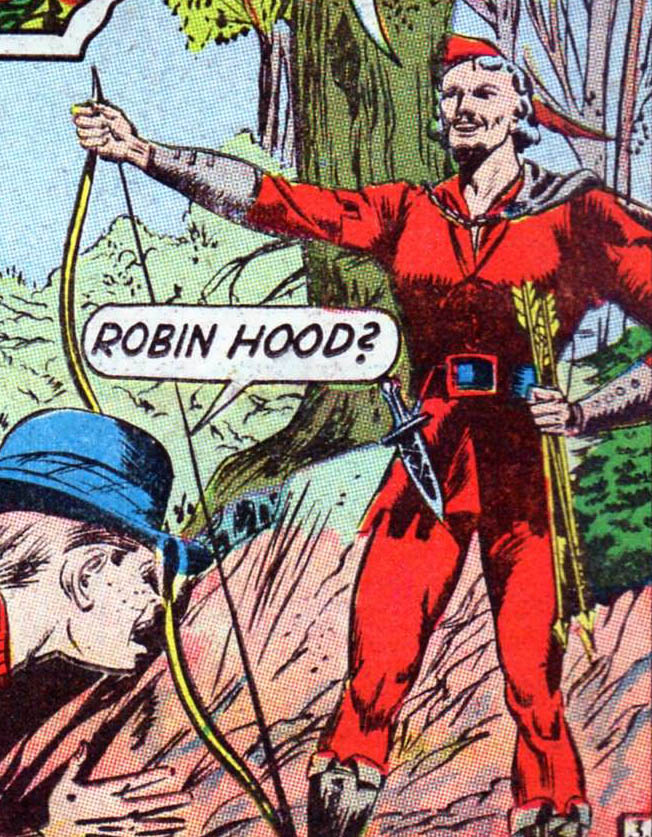 This post is about justification: the justification of perceptual demonstrative beliefs by uptake from perception, and of many of the beliefs we express using proper names by uptake from testimony. What I’m about to suggest is perhaps a little surprising. But I also suggest that extant attempts to explain how justification works in these fundamental cases have proven unsuccessful, so a surprise is a good thing.

To get ready for the surprise, consider Robin Hood shooting at a target. Robin intends to hit the target. His intention generates a stream of information processing – putting the arrow to the string; pulling the string back; adjusting angles; letting fly. Just the fact that Robin’s behaviour here is generated by his intention provides one respect in which it is in normative good order: it is behaviour for which he has a reason (the reason is his intention – I’m following Anscombe here). But Robin is a skilled archer. So in usual cases where he forms a target-hitting intention, the information-processing the intention generates in fact does result in a target-hitting. And that gives us another, stronger, respect in which his behaviour is in normative good order: his behaviour is not only generated by an intention, but is a reliable generator of this intention’s fulfilment.

Here’s the suggestion put in more intuitive terms. The mind really really needs to think about things outside itself. It’s bombarded with incoming information from perception and testimony. It crunches the incoming signal into bodies of beliefs of the kind we use terms like ‘that’ and ‘Bertrand Russell’ to express. This crunching is our attempt to achieve cognitive focus. The normative story for the resulting beliefs is grounded in the facts that we are trying to reach out and seize subject-matter for thought, and are naturally skilled cognitive agents whose attempts to achieve cognitive focus on things outside the mind usually succeed.

Next time I’ll fill in some details for the perceptual demonstrative case.