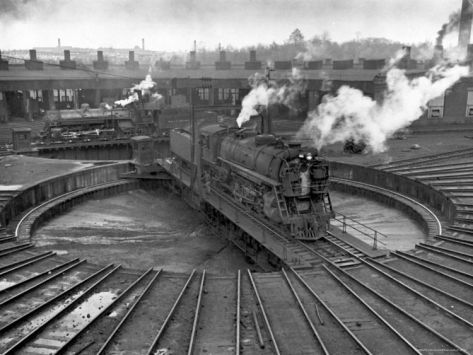 So, why is the proposal of Fixing Reference not guilty of circularity or equivocation or both?

Here are two observations to prepare the way for the answer to this question that I want to propose. Firstly, formation of beliefs by uptake from perception and testimony are among the most basic transactions in our cognitive lives. There is absolutely no reason to think in advance that accounts of how the resulting beliefs are justified will be very like the accounts that might apply to more sophisticated undertakings – development of scientific theories; arrival at conclusions by abductive or inductive or deductive inference. Secondly, after several thousand years of trying to develop accounts of justification in basic cases that do echo the accounts that seem right for more reflective belief formation, we have still not managed to explain how uptake from perception and uptake from testimony confer justification on the resulting beliefs.

I suggest that under these circumstances the appropriate methodology, when asking how justification by uptake from perception and testimony work, is not to treat these cases along lines already developed for more reflective belief formation. Rather, we should try something else: look at how formation of beliefs by uptake from perception or testimony actually works; look for a kind of positive normative status that the resulting beliefs might be claimed to have; then ask whether this kind of positive normative status might count as theoretical justification (justification for belief).

And now we can also address the circularity worry which has been rattling around for the last few days. Fixing Reference is committed to the following three principles:

Principle connecting aboutness and truth –  An <a is F> belief is true iff the object it is about is F. (If my belief that Jack has fleas is about my dog, it is true iff he has fleas.)

Principle connecting truth and justification –  Justification is truth-conducive: if your belief is justified, you will be unlucky if it is not true.

Principle connecting aboutness and justification – A body of beliefs is about object o iff o is the unique object whose properties the subject will be unlucky to get wrong in justifying the beliefs the way she does.