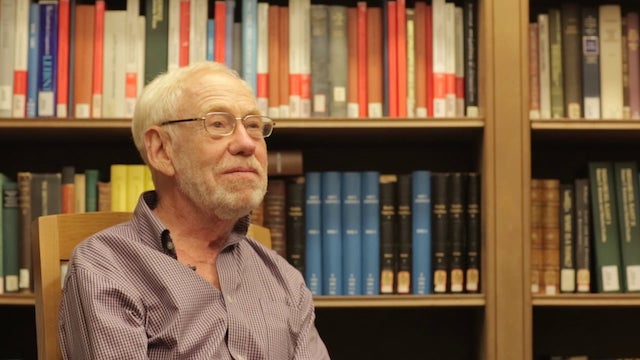 Hubert L. Dreyfus, for nearly 50 years a professor of philosophy at UC Berkeley, died this past Saturday.

As many will know, Dreyfus was an early critic of artificial intelligence and an influential interpreter of Martin Heidegger and other phenomenologists. More recently he challenged John McDowell’s conceptualist accounts of perception and action with arguments that drew on his reading of Merleau-Ponty and longstanding interests in the phenomenology of skill. He will be sorely missed.

For more on Bert’s life, his teaching, and what made his approach to philosophy so revolutionary, here is a lengthy obituary by his student Sean Dorrance Kelly.