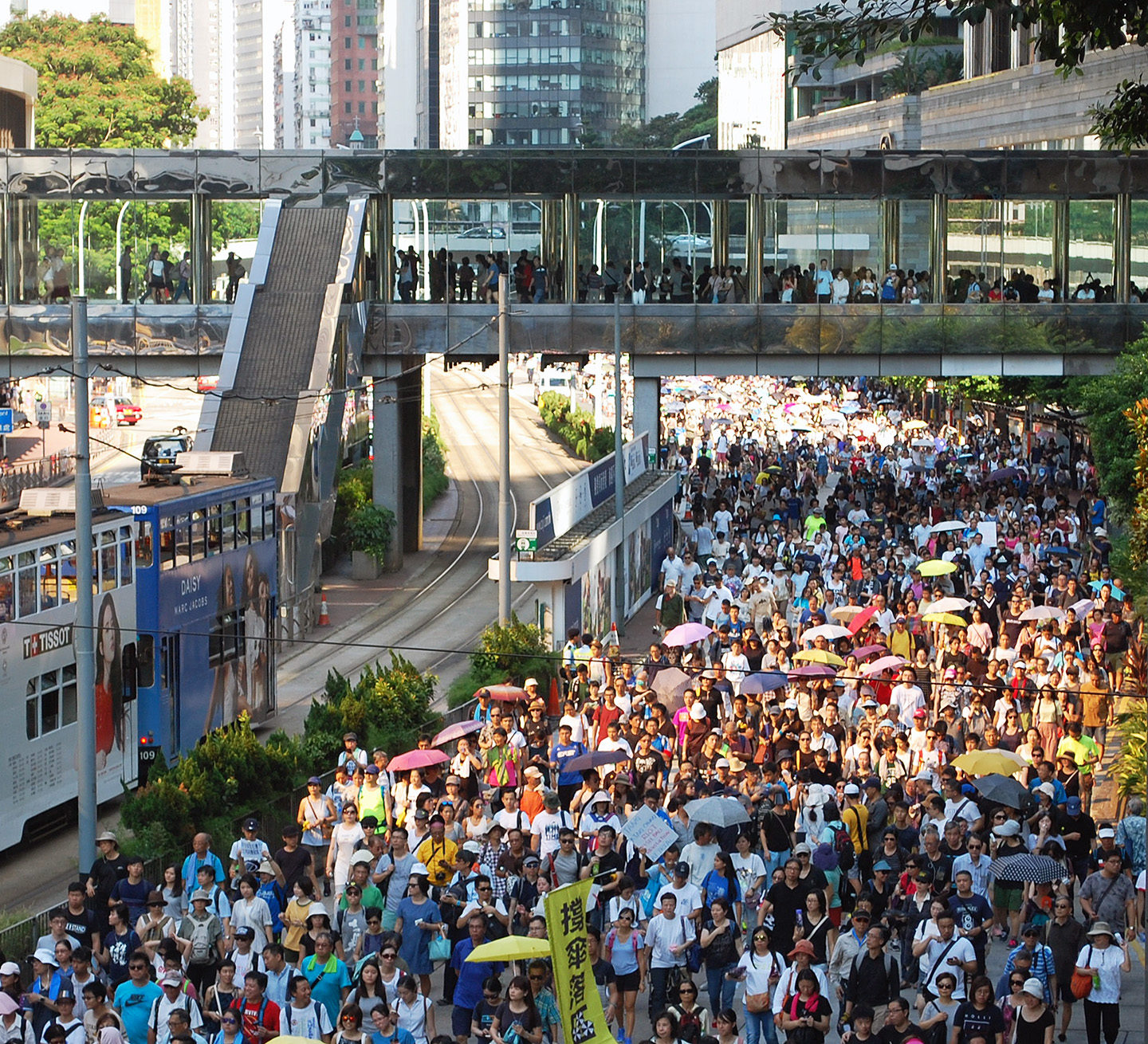 I thank the editors of the Brains Blog for extending this invitation, despite the fact that I am not an expert in neuroscience and related areas of philosophy. This week I am going to present a friendly challenge to the readers by arguing that the emphasis on synchronic approaches to emergence, despite producing interesting and insightful results in the philosophy of mind, is unhelpful in addressing other examples of emergence.

The revival of interest in philosophical theories of emergence over the last two decades or so was driven in part by the hope that those theories would clarify the relation between physical properties and mental properties. Perhaps because of this focus on the special case of mental properties, many physicalists (and some dualists) argued that emergence was rare and that mental properties were likely to be the only cases of emergence, if indeed there were any at all. A second feature of the revival was the emphasis on synchronic dependency relations such as grounding, realization, and supervenience. However, viewed more generally, emergence is not as rare as this tradition has held, consciousness and related mental features are certainly not the only examples of emergence, and the appeal to dependency relations makes the defense of ontological emergence unnecessarily difficult. I’ll begin with a simple motivating example to give the flavor of the more general arguments.

The behavior of mobs is often cited as an example of the view that some phenomena of social psychology are irreducible to the properties and laws of individual psychology. More controversially, because of its irreducibility, or its autonomy, the social phenomenon is cited as a candidate for being emergent. Without endorsing these claims of irreducibility and emergence, the example has three characteristic features that synchronic approaches to emergence use when mental phenomena are involved. There are levels, with phenomena of social psychology being at a higher level than phenomena of individual psychology. There is holism; the properties of the mob are possessed by the group as a whole. And the relation between the group properties and the individual properties is synchronic.

Suppose instead that we consider the mob example diachronically. Individuals who are normally rational assemble and as a result of interactions over time with other people change into irrational individuals exhibiting violent behavior. Those individuals are now of a distinctively different type. They follow laws, or patterns of behavior if you prefer, that are characteristic of abnormal psychology rather than normal psychology. In short, the individuals — the atoms of the system — have been transformed. The group properties, such as the level of group violence, and laws are now plausibly reducible to the properties and laws of the transformed individuals, even if they cannot be reduced to the properties of the original, untransformed, individuals; holism is no longer present; and the motivation for levels has been eliminated. With levels go downward causation and its attendant problems.

The rejection of fixed, fundamental, atomistic ontologies and a focus on diachronic transformations is a characteristic shared by all the versions of transformational emergence that have recently appeared.[1] Note that in this illustrative example, I am taking the domain-specific ontologies of psychology at face value and not insisting that ‘more fundamental’ ontologies must be used.

Because I am primarily interested in ontological emergence, the kind that is not a result just of our epistemic deficiencies or conceptual frameworks, but an objective part of the world, I am not suggesting that this familiar example of mobs should be taken as more than a motivating example. I’ll defer to readers of this blog as to whether a unified reduction of normal and abnormal psychology to neuroscience will eventually happen. If it does, then some replacement ontology might allow us to revert to an atomistic approach.

There are persuasive examples of transformational emergence within physics, however, and they strongly suggest that holism, levels, and synchronic dependency relations are features that this type of ontological emergence can do without. Indeed, without wanting to be unnecessarily provocative, progress in understanding emergence would be faster if consciousness was abandoned as a candidate case along with the dependency relations between levels that is characteristic of synchronic approaches. Those dependencies are too abstract to provide an understanding of the dependent property. Consciousness is undoubtedly mysterious but it developed over time, a diachronic aspect that should not be ignored by who use it as an example of emergence.[2]

[1] Other versions of transformational emergence can be found in Jonardon Ganeri’s The Self: Naturalism, Consciousness, and the First-person Stance. Oxford: Oxford University Press 2012; Gil Santos’ ‘Ontological Emergence: How is that Possible? Toward a New Relational Ontology’. Foundations of Science 20 (2015), 429-446; and Olivier Sartenaer and Alexandre Guay’s ‘A New Look at Emergence. Or when After is Different.’ European Journal for Philosophy of Science, 6 (2016), 297‑322

[2] This temporal development suggests that consciousness comes in degrees.