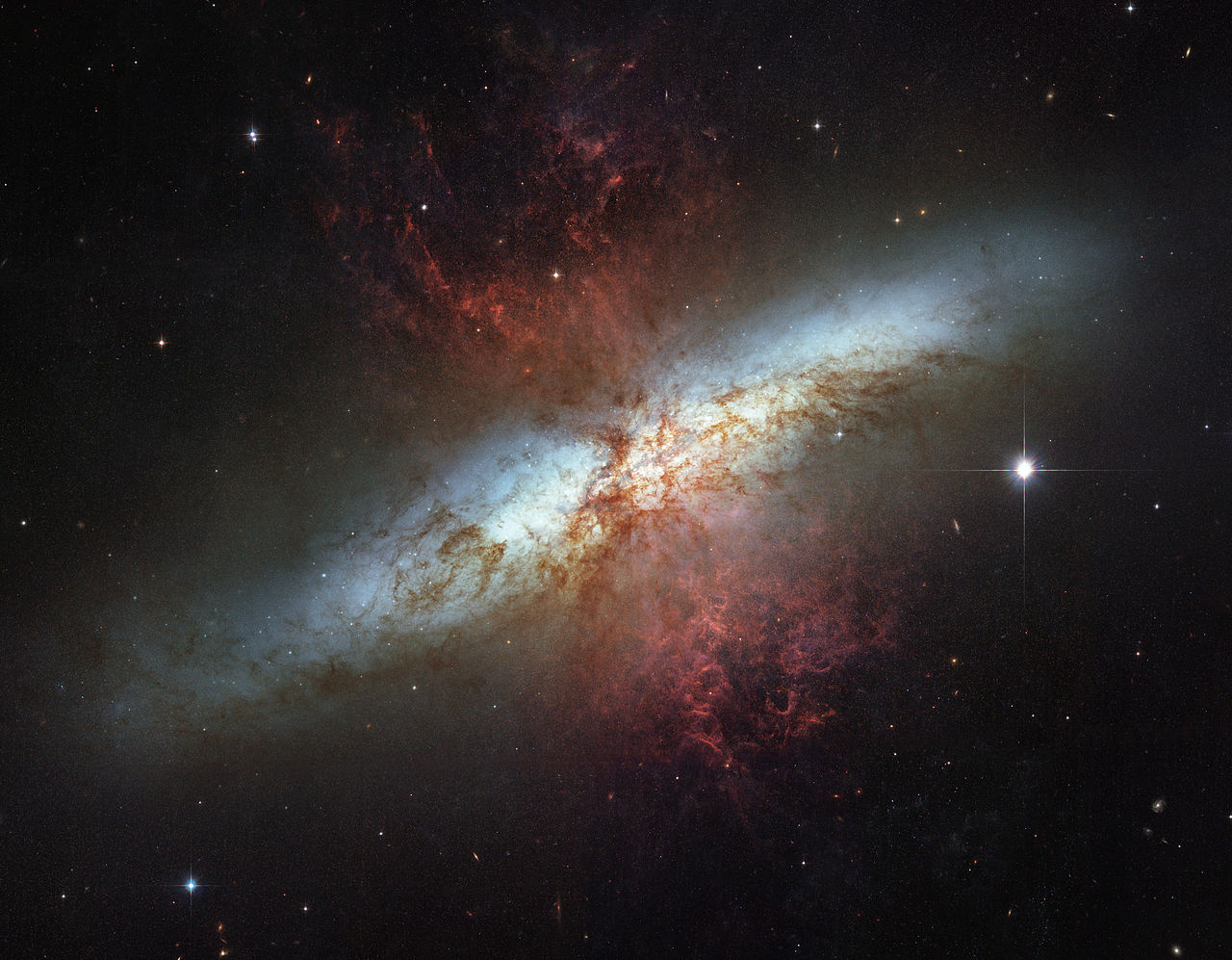 Yesterday we saw, via an example from social psychology, that diachronic approaches to emergence can avoid some of the major problems of synchronic approaches. That motivating example is not wholly convincing as an example of transformational emergence. Here is what I believe is a more robustly ontological example. The Standard Model of physics currently includes a number of different types of particles as fundamentalS where to be fundamentalS is to be noncomposite. Leptons, of which electrons are a familiar example, are one such fundamentalS type. What is important for us is that although all six types of leptons are taken to be noncomposite, electrons and the three types of neutrino are dynamically stable whereas muons and taus are not. A muon exists for about 2 micro seconds and then transforms. Muons have various decay modes, the most common of which is the transformation of a muon into an electron, an electron neutrino, and a muon neutrino under the influence of the weak interaction. The key feature for us is that because muons have no constituents, the transformation cannot be represented as a decomposition of the muon into its components. In the muon case the process consists in the transformation of one fundamentalS particle into other types of fundamentalS particles. Such transformations are common in the elementary particle realm and the example just described is by no means unique.

This example has a number of features of philosophical interest. It counts as a case of emergence because the electron, the electron neutrino, and the muon neutrino arise from the original muon; those product particles are autonomous from the original muon; and there is genuine novelty present in that the new particles have distinctively different properties than those possessed by the muon. The transformations, because they involve noncomposite particles, do not involve a change in levels, only a change in domain. The process that leads to the emergence is well understood, assuming that central features of the Standard Model are correct. For example, the transformations are constrained by conservation laws that require the number of leptons in a given family to remain constant. As a consequence, the emergence is explained rather than being left as a primitive relation between the base features and the emergent features. There is no holism involved. There are no synchronic dependency relations needed to describe this example, and there is no downward causation. It also suggests that fundamentality should be divided into two kinds, the usual synchronic fundamentality (fundamentalityS) and some kind of diachronic fundamentality (fundamentalityD) the latter consisting of being present at the temporal origin of the relevant domain. Finally, such cases of transformational emergence are not rare, even if they tend to occur in domains remote from direct human experience.

Now, all of this probably seems rather remote from the usual concerns of those who work in the philosophy of neuroscience. But it raises a question that affects many areas of naturalistic ontology, including the emergence of consciousness. Synchronic emergence is often contrasted with synchronic reduction. Now we have fundamentalityD we appear to have a contrast between diachronic emergence and diachronic reduction.

Consider a variant on our muon example. Current cosmological theories favor the view that leptons came into existence after a class of particles called baryons and that neither were present in the pre‑baryogenesis period. If this is correct, then this constitutes another example of transformational emergence because the domain of leptons is governed by the conservation of lepton number law, which is different from the conservation of baryon number law that governs the earlier domain, and that baryonic conservation law in turn did not exist during the pre‑baryogenesis period.

Tomorrow, I shall respond to a well-known argument to the effect that emergence is rare.