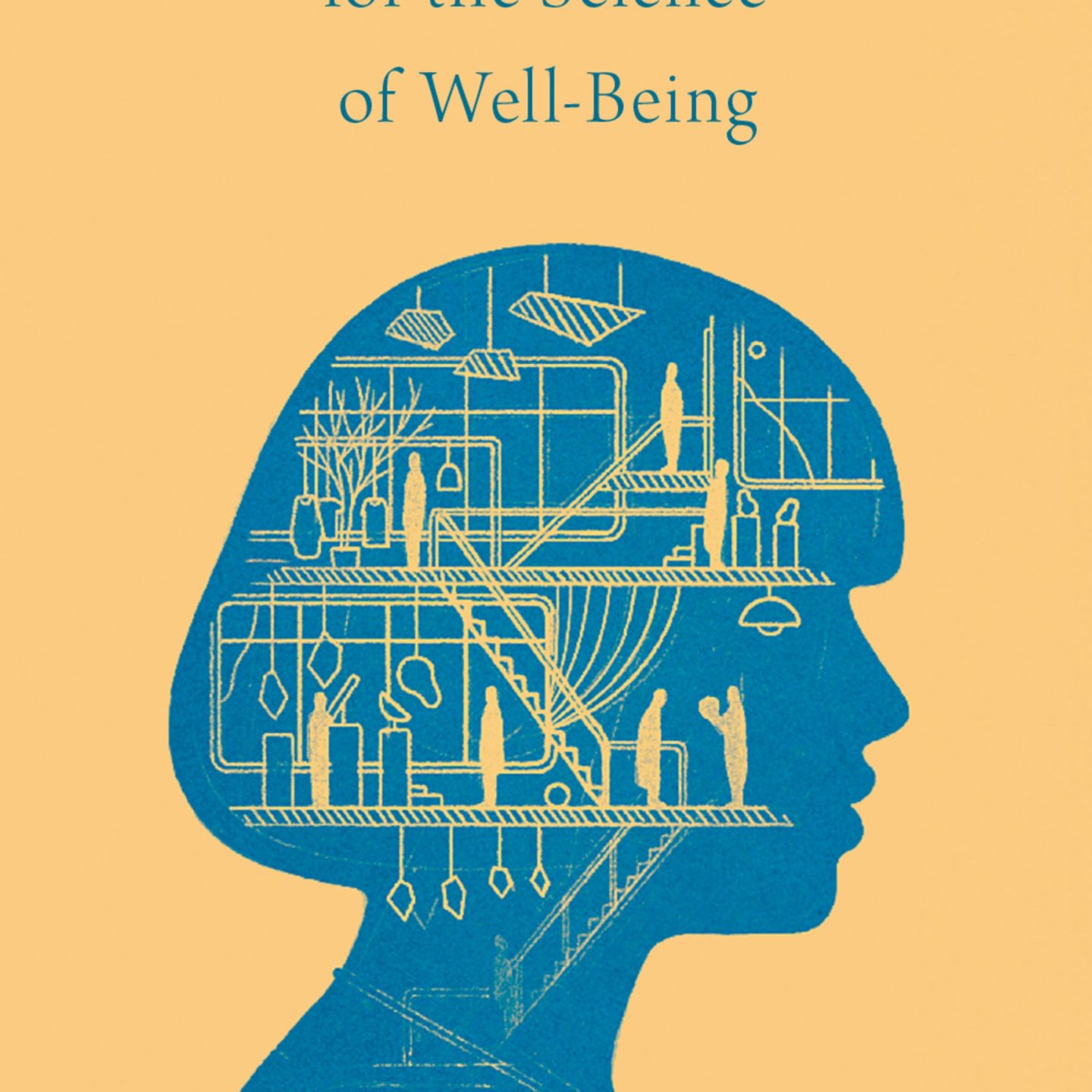 My interest in what is now called the science of well-being dates back to my graduate school days at UC San Diego. Sometime in the mid-aughts I came across a debate between psychologists who advanced ‘hedonic profile’ measures of happiness and those who favoured life satisfaction questionnaires. The former argued that hedonic measures are superior because they capture the raw experience of an individual, while the latter prioritised the individual’s judgment about their life as a whole. (These approaches diverged in interesting ways – for example, by giving different verdicts on the overall painfulness of colonoscopies – indicating distinct biases about recall and retrospective evaluation.) It quickly became clear that the genuine disagreement was not about measurement – rather the two sides were attending to two different phenomena and the real question was how these phenomena relate to well-being. Well-being, and not just the experience or the judgment, was the real object of concern, because these very scientists – Daniel Kahneman, Ed Diener, Barbara Fredrickson, Richard Layard, Martin Seligman and others – were actively advocating a change in how social statistics are collected and moving to establish an evidence base for governments, organisations, businesses, and individuals. Well-being, happiness, life satisfaction, and flourishing were quickly becoming objects of science.

At that point in history the whole thing looked idealistic and exciting – who could object to using science to gain a better understanding of human flourishing and then to use this knowledge to make policy more attentive to good things in life? (In later posts I’ll talk about how it got uglier and more complicated later). But to realise this ambition, I believed this science somehow had to get its measures ‘right’ – it had to make sure that these measures, be it social indicators or questionnaires, bear a clear and well-articulated relation to well-being proper. In the book I call this goal Value Aptness. When I started writing it about ten years ago, I envisaged no better way of reaching Value Aptness than to consult the best existing theories of well-being that my ethicist colleagues produce. Back in 2007 the formula for my book seemed simple – the scientists need to make assumptions about the nature of well-being and the philosophers can tell them which assumptions to make.

This division of labour – philosophers tell scientists what well-being is and scientists devise ways of measuring it – is not just naïve, I gradually realised, it is positively wrong. There are two reasons: a) philosophers have no single theory to offer and b) demands of science and policy impose distinct constraints on definitions of well-being. So the book I ended up writing attempts to secure Value-Aptness within these limits. I’ll start with why I am so pessimistic about the power of existing theories of well-being.

Today when analytic ethicists tackle the nature of well-being the rules of the game are to articulate a theory about what constitutes the good for an individual. Wrap your head around the terms of this exercise – it does not mention what kind of individual we are talking about (other than that it’s a human) and it asks only for the most abstract specification of goods that are non-instrumentally valuable to this human. It is a testament to the wonders of philosophy that even such a minimally specified problem generates a variety of intricate solutions. Theories of well-being generally fall under one of the Big Three: hedonism, subjectivism, and objective list theories. (This is a simplification as there are theories that don’t fit in either group). Each of the Big Three plays by the very same austere rules – generality and abstractness – nothing about the kind of person this individual is, nothing about what context they find themselves, nor for what purpose their well-being is being evaluated.

Now juxtapose this status quo in philosophy with the goal of Value-Aptness. When I ask whether a given scientific finding purportedly about well-being is really about well-being, this question is nothing if not contextual. Whose well-being? For what purpose is the study? Suppose you are interested if mental illness rather than poverty is really the greatest impediment to well-being as recent scientific findings suggest. To evaluate this finding for its value aptness you want to know which population these findings apply to, what measures scientists used, and what they are trying to do with this information. The theories of well-being generated within the constraints of generality and abstractness are almost entirely useless for this task. To check take your favourite version of either of the Big Three and try to deduce from this theory that a given well-being questionnaire succeeds in its goal to gauge well-being. It’s an impossible task, because these questionnaires are usually adapted to contexts and populations – say, health-related quality of life for diabetes patients – and there are no bridge principles connecting these to any of the Big Three.

My intellectual sensibilities are such that I see this lack of connection as a failure on the part of philosophy. Our discipline is biased in favour of purity and any project outside the ‘core’ areas has to work hard to prove that it is philosophy enough. Adapting the maximally general and abstract theories of well-being to specific contexts which call for evaluation of well-being might be urgent and useful but sadly not for today’s academic philosophers. Nevertheless I can also sympathise with the defenders of purity: justifying scientific measures is perhaps not the business of philosophy and not an indicator of its worth. So my goal in the book is only to document the disconnect between current philosophy of well-being and the science of it and to see how this disconnect could be addressed. This is entirely compatible with valuing and respecting the art of chiseling out the perfect version of the Big Three.

Still it is not a lot to ask of philosophy that it should seek to make sense of the talk of well-being across different spheres of life. This is where the status quo makes philosophers blind to an interesting phenomenon. In pursuing a maximally general theory, they treat ‘well-being’ as having a clear and stable meaning – all-things-considered evaluation of the prudential state of the individual (either at a time or in their life as a whole). But in science and in life this talk is much more varied. My Chapter 1 “Is there a single concept of well-being?” makes the case that ‘well-being’ and related locutions obey contextual semantics (much as the talk of knowledge does according to epistemic contextualists). Depending on the circumstances in which well-being assessment is made, people use different thresholds and take into account different goods. Whether you are doing well, how well, and what makes you do well, all depend on who you are being compared to, in what context, and for what purpose. These variations are as clear in private life as they are in science, policy, healthcare etc. The standard of well-being used by a development economist is not the same as the standard used by a doctor, which is in turn not the same as the standard used by your good friend during a heart-to-heart conversation. In the chapter I go through the motions testing this contextualism against other ways of accounting for these variations. Although there may be some common conceptual core to all well-being talk, I think it’s pretty clear that there is some context-dependence in its very meaning.

Once this variety at the level of concept becomes clear and visible, it is right to ask whether there will also be a variety at the level of theory. If many different states get called well-being in life and in science, does this mean that there will be no single substantive theory that describes the realizers of these various concepts? If the problem with the Big Three is that they are too general and abstract, what do properly contextual theories of well-being look like? If these theories are to secure Value Aptness, does this explicit alignment of science and value judgments damage objectivity of this science? Even if all these questions have satisfactory answers, is well-being even a candidate for measurement? These are my questions for the next posts. Thank you for reading.