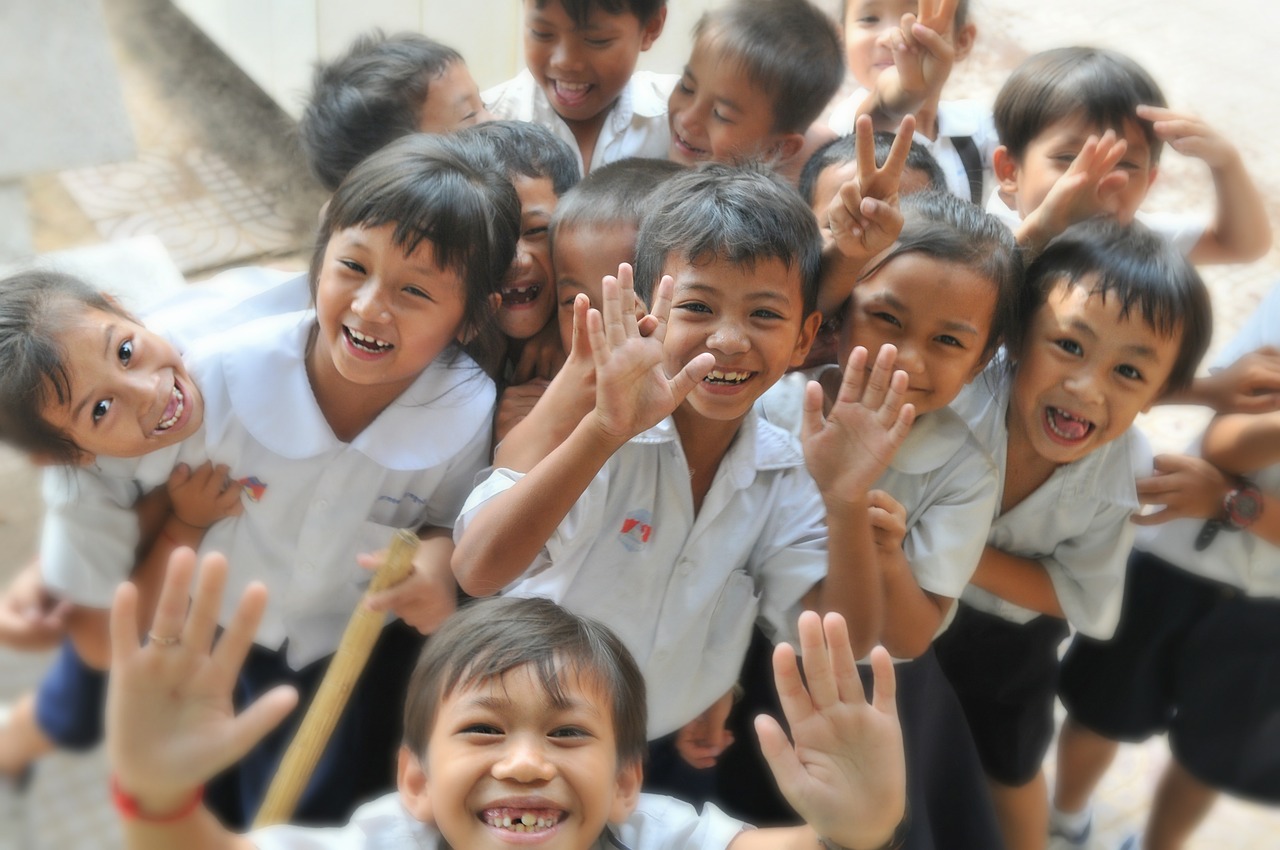 Suppose you have settled on the context – you are looking to assess well-being of such and such population for such and such purpose. Now you need a theory that characterises the goods that make up well-being for this case. Dutifully you turn to the philosopher of well-being and ask her to tell you what those goods are. Being a good philosopher she lays out the options for you: you could define well-being as prevalence of positive mental states over negative ones, you could define it as a fulfillment of the deepest goals of the individual, or as this individual’s excellence at being a rational human. These are the Big Three theories and there are many variations of each of the themes. As I said in the first installment of this series, these options do not take you very far in terms of justifying the constructs of science, because they are built to satisfy philsophers’ preferences for generality and abstractness and it is very hard to see what these theories imply for the scientist looking for a construct.

In Chapter 2 “Is there a single theory of well-being?” I survey this dynamic and its consequences. Philosophers test their theories by counterexamples: the happy resident of the experience machine, the satisfied pig, the successful counter of blades of grass, the virtuous sufferer, etc. When a counterexample makes a theory look bad, the philosopher amend this theory in one of three ways: biting bullet (‘yes, it is possible to fare well in the experience machine’), going intricate (‘the pig has to experience high quality pleasures’), or going hybrid (‘the grass counter has to be happy as well as successful in his goals’).

But whatever the counterexample, there is one thing philosophers never do and that is to restrict the scope of their theories to contexts or populations. No matter how bad a counterexample is, you will never hear a philosopher say ‘I suppose my theory is not universal but it works in some important set of cases and that’s enough for me’. This is not a done thing. And so the theories and their defenses continue to get very intricate indeed and this moves them further and further away from operationalisability. The theories of well-being that are most successful by the lights of philosophers are not the ones that are usesable by the lights of scientists. I call the theories that philosophers favour – simple, abstract, and applicable to all humans – the high theories of well-being.

High theories have a place. There are plenty of abstract and incredibly idealised theories in sciences that play important roles in measurement and explanation. But they only succeed in these roles thanks to the richness of mid-level theories, i.e. theories that are less universal in scope but more adapted to goals of specific applications (think of the difference between theoretical physics and materials science). This is what is missing in case of well-being: on one extreme there are high theories belaboured by philosophers and on the other there are measures in science. Nothing in between. Much effort goes into ‘validating’ measures and I will talk about psychometrics in the last post of this series, but validation is not a replacement for what is sorely needed in my view: mid-level theories of well-being.

Mid-level theories are not just a necessity if like me you pursue value-aptness for the science of well-being. They are also interesting methodologically – building them makes you realise both the power and the weakness of high theories such as the Big Three. I came to this area from philosophy of science where the practice-turn since the 1980s revealed the limits of fundamental theories and the importance of models, experiments, and instruments. My mentor and advisor Nancy Cartwright forever innoculated me against the worship of the fundamental and gave an appreciation of the diversity and richness of local and tacit knowledge. I brought this attitude to ethics. High theories of well-being are toolboxes full of interesting concepts such as preferences, emotions, capabilities, fully informed selves, virtues, etc. These concepts function as raw material and constraints for building mid-level theories. But the high theories neither imply, nor determine the mid-level ones. (They are not vending machines, I say in the book, borrowing Cartwright’s expression from The Dappled World).

In Chapter 3 I illustrate this process by proposing a mid-level theory for the case of children. Children are not exactly a very specific kind – encompassing teenagers, tweens, toddlers, and babies. So mine is rather high as mid-level theories go. But it is still a good start. When I started looking for a theory of child well-being in about 2009 (after I had my first child) I was distinctly unimpressed with what I saw: philosophers of well-being hardly mentioned children (mostly negatively) and rarely bothered to extend their theories to them. Anyone who ever lived with a baby knows that these are some strange creatures whose well-being is not just a positive mental state, nor the satisfaction of their desires, nor virtuous rational activity. The Big Three are just insultingly bad when applied to children. I argue that child well-being is a function of the nature of children. Their nature is dual: they are creatures of their own kind, but also future adults. So their well-being is dual too: they flourish to the extent that they engage with the world in child-appropriate ways (i.e. with curiosity, exploration, spontaneity, and emotional security), and also develop capacities that prepare them successful future (i.e. grow!). Various concepts derived from high theories are very useful for this theory – flourishing, development, realisation. But these concepts only become a fully fledged theory when coupled with background knowledge about the nature of the kind that children are.

This takes us to about half of the book. Good science of well-being requires good theorising about well-being and a variety of concepts and theories, especially mid-level ones, is needed to secure value-aptness. But there is a lot more to a good science than that. Objectivity and measurement – two non-negotiable constraints on responsible science, at least today – are the subjects of Chapters 4-6 and I’ll tell you about them next time. Thank you again for reading.