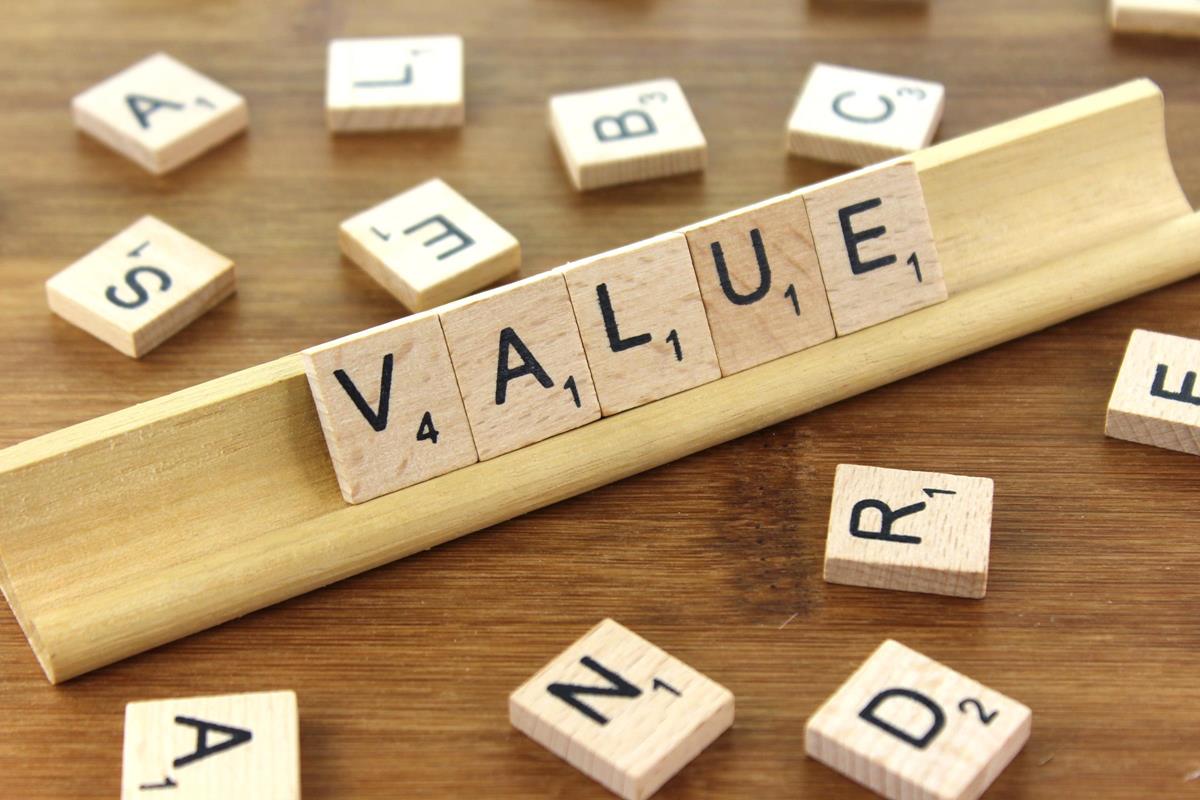 Here’s an attitude I sometimes encounter among scientists: “It is not my job as a scientist to figure out what true well-being is and to choose my constructs accordingly. My job is to study empirical relations between people’s subjective experiences and various factors, such as personality traits, behavior, socioeconomic status, etc”. This attitude – call it value-freedom – rejects Value-Aptness as a goal for the science of well-being and with it the whole agenda of my book. In this post I’ll sketch why I believe that value-freedom is a big mistake.

But let me start with the positives. The advocates of value-freedom recognise the complex and evaluative nature of the concept of well-being and the seriousness of the task to build a theory of it. They do not necessarily reject this goal but they make an apparently wise bet to concentrate their efforts on what scientists do best – discover generalisations. So value-freedom is driven by a combination of caution and preference for division of labour. Perfectly valid reasons, until you note a few complications.

First of all, even when science focuses only on the search and confirmation of general claims, there are still value-laden choices to make. Which subjective evaluations matter? There are many options indeed. We saw two in the first post of this series: hedonic profile versus life satisfaction. A third possibility – indeed a thriving research programme – is to invite self-reports on various aspects of flourishing such as sense of purpose, connectedness, autonomy, and other virtues emphasised by the eudaimonist tradition. Choosing between these three requires engaging in exactly the sort of philosophising the advocate of value-freedom fears.

Sometimes I hear the following reply: these phenomena – happiness, life satisfaction, sense of flourishing – are all correlated well enough, so nothing much rides on the choice of precise construct except convenience and practicality of measurement, and so no philosophy needs to enter the picture. But this reply flies in the face of facts – as Kahneman and Deaton discovered different aspects of subjective experience display different correlations with income. So it’s incredibly important to choose the construct that scientists believe best represents well-being. Depending on this construct money is more or less important!

But suppose the scientist replies that even when I choose a construct I am not thereby committed to a philosophical position that this construct is well-being, I am just curious about the patterns this construct enables me to find. This is where the second complication comes in. Science is not just an innocent pursuit of truth. It holds a special power and a special authority in the public sphere. A given research project is a speech act that announces what is worth studying and why. Speech acts, whether in science or elsewhere, come with a responsibility about what you say, how and to whom. When a scientist announces that workers’ productivity is predicted by their happiness, she must be prepared for this research to be used by employers to screen for miserable people to fire. Basic moral responsibility requires awareness of this. If, on top of it, public funding is involved then the scientists have an extra responsibility to chose constructs that cohere with public priorities or are at least justifiable to the public.

Still the advocate of value-freedom will object to me: in requiring that research is based on the ‘right’ conception of well-being, you are setting us up for a failure. Philosophers have argued about the nature of well-being for as long as there has been philosophy, and your mid-level theories are by your own admission by and large are not available. Isn’t it safer for scientists to pick a range of phenomena all roughly related to well-being – happiness, fulfillment, quality of life, satisfaction, sense of flourishing – and dutifully search for their causes and correlates the way we know best? Sure, we’ll still need to philosophise to determine what those are (so perhaps the original statement of value-freedom has to be amended to allow for that), but please spare us the impossible task of studying well-being proper.

I welcome the amendment recognising the inescapability of philosophy and respect this attitude. It is wise not to take on impossible tasks in life and a single correct theory of well-being is one such task, I agree. But, given my views on contextual dependence of well-being concepts and on the importance of relativising theories of well-being to specific kinds and circumstances, I believe that justifying constructs of well-being is not an impossible task. In fact it happens in medicine and clinical research all the time. There are measures of subjective well-being for Brits with Parkinson’s disease, for the adults with diabetes, for people of Singapore and many many more. Developing and validation of these scales is a huge job that requires many value judgments and enormous resources are invested in these exercises. There are whole fields – clinimetrics and psychometrics – dedicated to validation of measures and researchers clearly take this job to be legitimate and realistic. A good portion of scale development is consultation of populations of patients to whom this measure applies. In validating these scales scientists build up something like mid-level theories, albeit not as explicitly and systematically as I would like.

This happens outside medicine too. In 2011 the UK’s Office of National Statistics was formulating a measure of the UK’s national well-being. Different scholars advocated different questionnaires based in part on their views about the nature of well-being. As far as I could tell the ONS handled that debate rather well: different parties were heard, and the resulting measure—though clunky and inelegant—does a decent job of reflecting the variety of answers to the big question, namely, what is it for this community to be well?

So the advocates of value-freedom is wrong descriptively – scientists do take themselves as capable of making and justifying the sort of value judgments that are involved in defining well-being. But they may be right in another sense: legitimacy of the science of well-being does not depend on getting well-being ‘right’. Rather it depends on making value judgments with openness, inclusion of the relevant parties, and due attention of conflicts of values.

In Chapter 4 “Can the Science of Well-being be Objective?” I argue that the objectivity of this field resides neither in value freedom, nor in the pursuit of the ‘true’ theory of well-being. Rather it lies in open, responsible, and thoughtful treatment of value judgments. Public justifiability of these judgments is the key to making it trustworthy and this is as much objectivity as can be expected for a value-laden science.

Next stop is measurement. Thank you for reading.