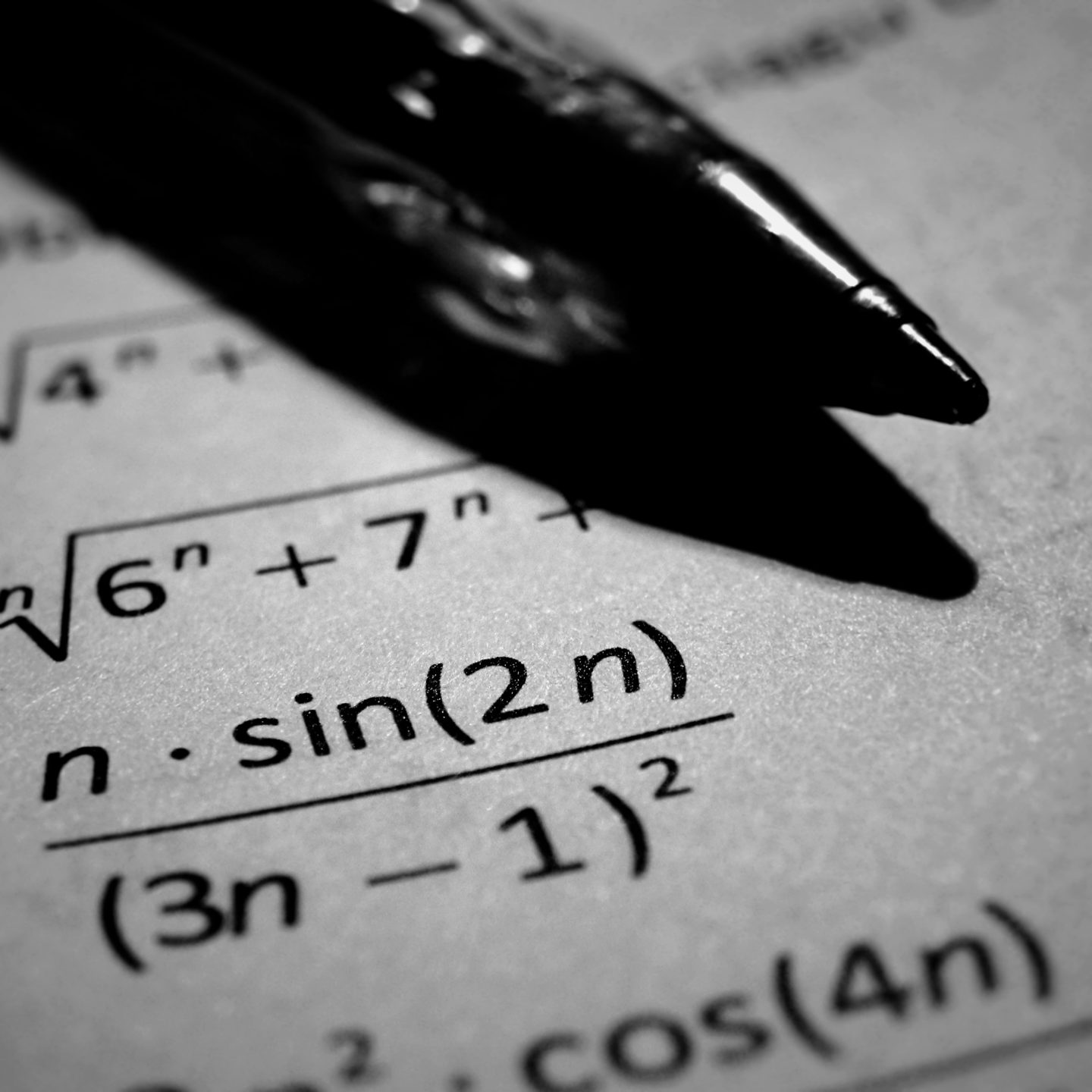 Suppose you agreed with me that the science of well-being should strive to be value-apt, that mid-level theories is the way to provide value-aptness, and that all of this is compatible with scientific objectivity. Even so, you could still remain a skeptic about the very possibility of such a science. The missing piece is measurement and of all the assumptions of this field it is perhaps the most controversial. So is well-being measurable?

Much depends on what you mean by measurement. Everybody agrees that it requires a numerical scale that represents adequately the quantity in question. It is harder to find consensus on what it takes to justify such a scale and whether this justification is in place for well-being. The optimists devise questionnaires and validate them by conventional methods of psychometrcis, while the pessimists point out that these questionnaires are flawed in various ways. There are too many alleged flaws to discuss in one go, so I’ll focus on the objection that’s specific to well-being (as opposed to social and psychological measurement in general) and that I find most important.

It starts with an eminently sensible premise that well-being is an inclusive good that encompasses several goods. These goods might be psychological happiness, physical health, achievement, love, friendship, etc. The second premise is even harder to deny – that the precise amount of each of these goods that’s relevant to well-being of an individual depends this individual’s history and identity. Well-being, this premise says, is like a tasty stew: adding more of an ingredient does not necessarily make it better, because it’s the overall combination – the whole – that has to work just right.

Now, the objection continues, look at any of the existing measures of well-being – hedonic profile, life satisfaction, objective indicators – none of these respects well-being wholism because each picks out a good or a set of goods and tries to quantify the amount of this good across individuals and then averages them according to the same rule for all. Because well-being wholism is impossible to implement in scales that apply to populations rather than individuals, well-being is not measurable, the skeptic concludes.

In the book I attribute this argument to Dan Hausman. Sadly my attribution appears to be wrong, so this lovely argument is yet to find its parent (please adopt it, somebody!). But I think this orphan argument is basically sound. The catch is that it works for only a specific kind of well-being – the all-things-considered individual kind. Given my view that this is only one concept of well-being among many, this argument pours cold water on the ambition to measure this kind of well-being, but not others.

Skepticism and suspicion are exactly the right attitudes to claims of positive psychologists to have valid measures of (and hence effective recipes for improvement of) overall well-being of individuals. But thankfully there is a lot more to the science of well-being than oversold positive psychology. Responsible researchers relativise their measures to contexts and populations – that is the whole point of the great number of measures of health-related quality of life with specific diseases. Another thing responsible researchers do is be clear on measuring a specific aspect of well-being – happiness, or sense of purpose, or fulfillment at work, etc. – without claiming to measure well-being as a whole. In both of these cases, they will still encounter the challenge of aggregating different components of the complex whole – happiness is not a monistic emotional state after all – but I believe this is more tractable when the focus is on a specific kind of individuals in a specific situation. Kinds, philosophers of science agree, are individuated by their ability to support generalisations. So when a mid-level theory identifies well-being of a kind, the existence of more or less robust generalisations between components of well-being of this kind and the observable manifestations of these components, is what makes measurement of well-being of these kinds possible.

Here’s a heart-breaking example: consider the unaccompanied refugee children currently roaming around freezing Europe. Is it possible to measure their well-being? Well, in a sense, no, because they are all different complex individuals. But in a sense, yes, because by and large they all need safety, sustenance, and care. (This, if you wish, is my mid-level theory of well-being for this group). The absence of these makes their well-being very low indeed, and measurably so.

So well-being, properly defined, is in principle measurable. However, it’s a further question whether the current measures succeed. My chapters 5 and 6 discuss at length psychometric validation of these measures, which is how scientists decide whether measures are valid. I argue that the intention behind the current methods of validation is wise – it is to test that a given scale behaves in a way that respects all background knowledge about the phenomenon it measures. But the theory of psychometric validation diverges from its practice. In practice the evidence against which well-being questionnaires are tested is mostly just other similar questionnaires or else readily observable behaviour. Importantly validation excludes the sort of philosophical knowledge that can be found either in high or in mid-level theories, because psychometricians see this evidence as unscientific. This aversion to philosophising is a much bigger obstacle to good measurement than the argument from wholism. And it’s positively dangerous too. Psychometrics as currently practiced attempts to turn a philosophical problem – what well-being is – into a technical one, thus hiding the the value-judgments instead of facing them properly.

But all in all the picture of this field that I paint in the book is optimistic – the science of well-being can be value-laden, objective, and empirical at once – especially if I get my way and mid-level theorising becomes central to construct definition and measure validation. Don’t expect that this science should replace your own knowledge or the knowledge about your well-being that a wise friend or a therapist has. But as a science of well-being of kinds is it perfectly viable.

Let me close this series with acknowledging what I haven’t done. My book is framed around the problem of Value-Aptness – how the science of well-being can be properly about well-being. But this is not enough to make it a responsible science. As I was finishing the manuscript, I read Will Davies’s The Happiness Industry: How the Government and Big Business Sold Us Well-being. It’s an important book to read for anyone who ever entertained any temptation to cheer on positive psychology. The politics of this field is dark, as Davies uncovers: the drive behind measuring and predicting well-being originates in marketing, HR management, and is particularly convenient in a neoliberal state. It’s all about making us buy stuff, making us more docile employees, and turning social and political failures of communities to ensure decent living into failures by individuals to make themselves happy. Shut up and practice your mindfulness.

I am grateful to Davies for exposing the unsavoury side of the science that so excites me. But it doesn’t follow that it is permanently and irreparably damaged. Studying conditions of human flourishing can be, and for many researchers is, an idealistic and empowering exercise that need not inherit the agenda that also makes this science such a commercial success. How we as a community can make knowledge about well-being in a way that’s truly ethical is a story yet to be told.

Thank you for reading.