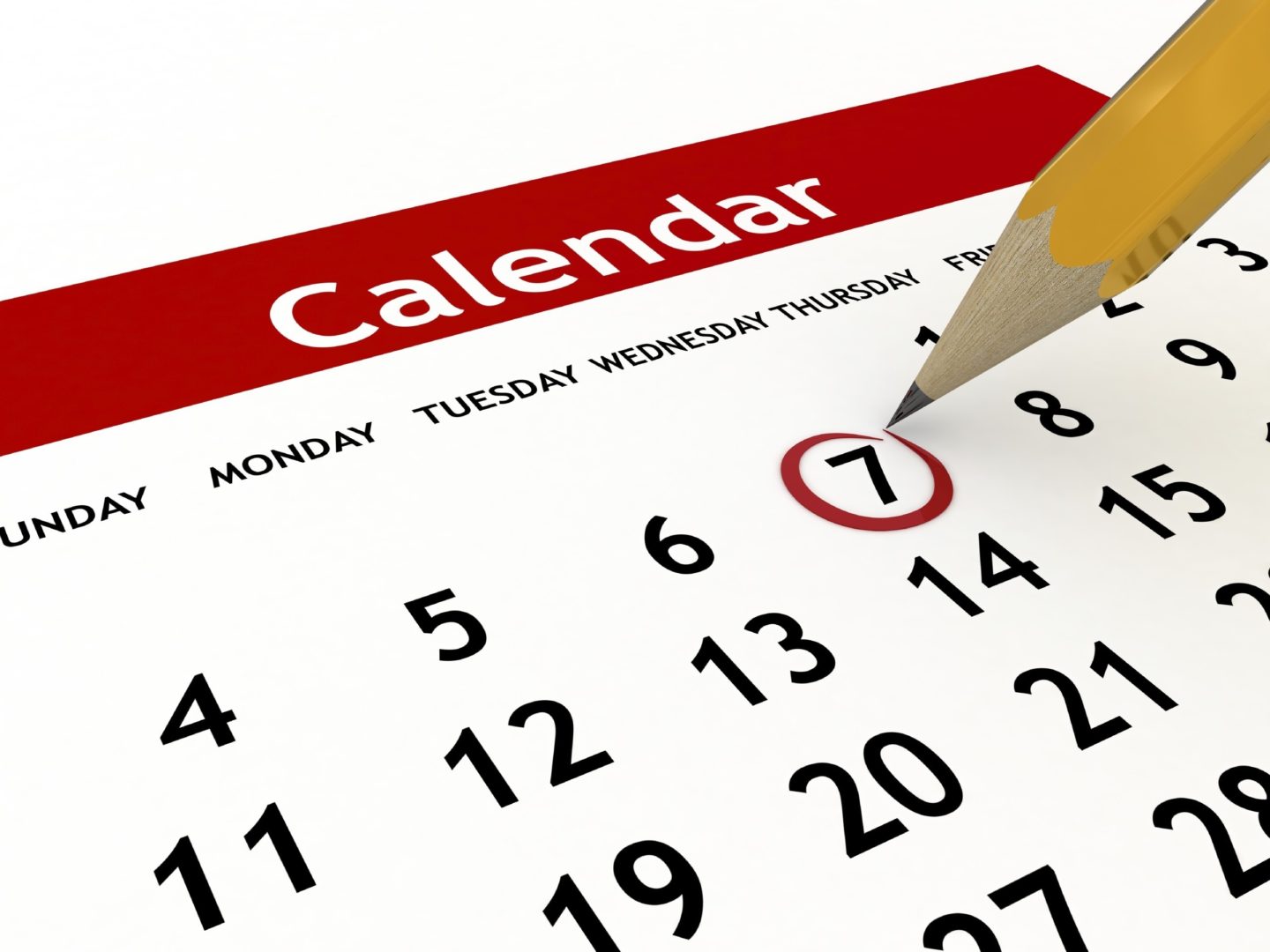 I am pleased to announce the content that will be featured at Brains in the coming weeks: