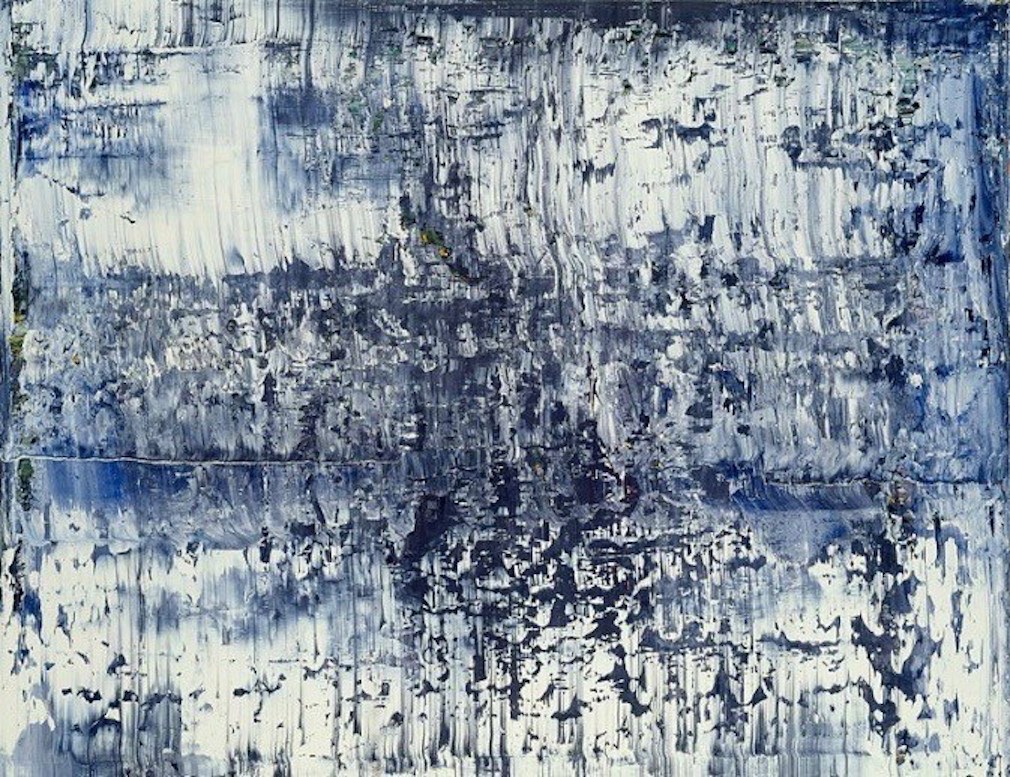 This is my last day blogging on my forthcoming book here at Brains. Thanks to all who checked in and commented and thanks for the comments you sent me via email. A big thank you also to John Schwenkler for doing such an amazing job managing this blog. On Monday, I presented a general overview of the main motivations behind the book. On Tuesday, I presented the foundations on which the rest of the book builds: the idea that perception is constitutively a matter of employing perceptual capacities by means of which we discriminate and single out particulars in our environment. Content, consciousness, and evidence are each explained in terms of employing such perceptual capacities. Wednesday was devoted to Fregean particularism, the view of singular perceptual content developed in the book. Thursday was devoted to mental activism, the view of consciousness developed in the book. Today I will focus on the epistemology of perception.

Locke famously wrote: “whence has [the mind] all the materials of reason and knowledge? To this I answer, in one word, from experience” (1690, II.i.2). Perception guides our actions, decisions are routinely made on the basis of perception, and most scientific knowledge derives at least in part from perception. Part IV of my book provides an account of perceptual evidence that is sensitive to the nature of appearances. It sheds light on a host of issues at the mind-epistemology interface: the phenomenological basis of evidence, the rational source of perceptual evidence, and the ground of perceptual knowledge.

Building on the distinction between the content type of a perceptual experience (which perceptions, hallucinations, and illusions can share), and the token content of perceptual experience (which represents the perceived particular when things go well), Chapter 7 introduces a distinction between two levels of evidence. The content type furnishes a weak type of phenomenal evidence: evidence that corresponds to how our environment sensorily seems to us. In the case of an accurate perception, the token content furnishes a strong type of factive evidence: evidence that is determined by the environment to which we are perceptually related such that the evidence is guaranteed to be an accurate guide to the environment.

Illusions and hallucinations can mislead us: they may prompt as to act in ways that do not mesh with the world around us and they may lead us to form false beliefs about that world. Capacitism provides an account of evidence that shows in virtue of what illusions and hallucinations mislead us and prompt us to act: in hallucination and illusion we have phenomenal evidence. Moreover, it shows in virtue of what we are in a better epistemic position when we perceive than when we hallucinate: when we perceive, we have not only phenomenal evidence but additional factive evidence. So in the good case we have more evidence than in the bad case.

By grounding the epistemic force of experience in facts about the metaphysical structure of experience, capacitism is not only an externalist view, but moreover a naturalistic view of the epistemology of perceptual experience. By contrast to standard externalist and naturalist views it does not need to invoke reliability to explain the epistemic force of mental states. Moreover, in recognizing a metaphysically substantial common element between perception and hallucination, it avoids any commitment to disjunctivism. While capacitism makes room for phenomenal evidence, it does not amount to an internalist attempt at isolating a non-factive mental component of factive evidence. After all, phenomenal evidence is constituted by employing perceptual capacities—the very same capacities that also constitute factive evidence. Insofar as both kinds of evidence stem from properties of the perceptual capacities employed, capacitism provides a unified account of the rational source of perceptual evidence. The argument for phenomenal evidence goes as follows:

I. If a subject S perceives α or suffers an illusion or a hallucination as of α (while not suffering from blindsight or any other form of unconscious perception), then it sensorily seems to S as if α is present.

II. If it sensorily seems to a subject S as if α is present, then S is in a phenomenal state that is systematically linked to external, mind-independent particulars of the type under which α falls and that the phenomenal state is of in the good case.

IV. If it sensorily seems to S as if α is present, then S is in a phenomenal state that provides phenomenal evidence for the presence of α.

From I-IV: If S perceives α or suffers an illusion or a hallucination as of α (while not suffering from blindsight or any other form of unconscious perception), then S is in a phenomenal state that provides phenomenal evidence for the presence of α.

The argument for factive evidence goes as follows:

VI. If S accurately represents a on the basis of perceiving a, then S has factive evidence that is constituted by a.

From V-VI: If S accurately perceives a, then S has factive evidence that is constituted by a.

Chapter 8 discusses the repercussions of capacitism for the justification of beliefs, the credences we should assign to perceptual beliefs, and the luminosity of mental states. In light of this discussion, the chapter explores the consequences of capacitism for various familiar problem cases: speckled hens, identical twins, brains in vats, new evil demon scenarios, matrixes, and Swampman.

From one’s perspective one does not know whether one is perceiving, hallucinating, or suffering an illusion and one does not know whether one knows or fails to know. Not only does one not know whether one doesn’t know, one does not know whether one knows. Chapter 9 exploits the consequences of capacitism for a view of perceptual knowledge. It argues that while factive evidence is sufficient evidence for knowledge, phenomenal evidence is not. In perceptual Gettier cases, it is standardly thought that the subject has sufficient evidence for knowledge, but fails to know for some other reason. Once we recognize the distinction between phenomenal evidence and factive evidence, we can say that in perceptual Gettier cases, the subject has mere phenomenal evidence; but since she does not have factive evidence, she fails to have sufficient evidence for knowledge. In this way, I offer a way of handling perceptual Gettier cases without appeal to any factor beyond that of evidence. On this view, perceptual Gettier cases receive the same underlying treatment as hallucinations. It is a view on which there is no belief condition on knowledge and a view that substantiates the idea that knowledge is a mental state. Capacitism is a distinctive externalist view of evidence and knowledge that does not invoke reliability, remains steadfastly naturalistic, and in recognizing a metaphysically substantive common element between perception and hallucination avoids any commitment to disjunctivism. Chapter 10 shows how capacitism differs from relevant alternative views of evidence and knowledge: knowledge-first epistemology, reliabilism, and virtue epistemology.