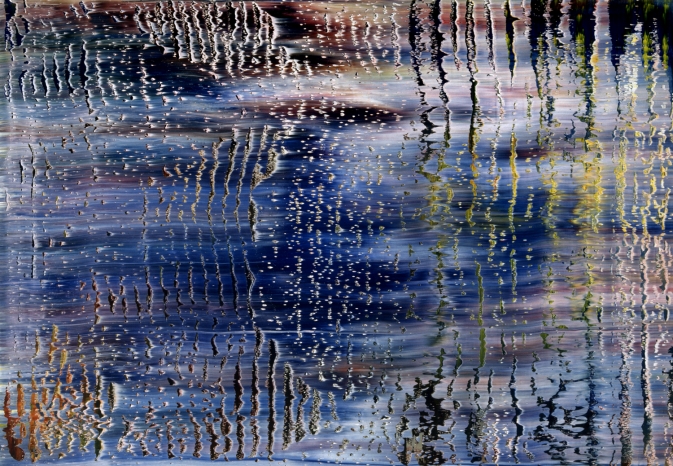 The phenomenon of perceptual particularity has received remarkably little attention in recent philosophical work. It is high time that this change. After all, the central role of perception in our epistemic and cognitive lives is to provide us with knowledge of particulars in our environment, justify our beliefs about particulars, ground demonstrative reference, and yield singular thoughts. Chapter 1 argues for the particularity thesis:

Particularity thesis:        A subject’s perceptual state M brought about by being perceptually related to the particular α is constituted by α.

The relevant particulars perceived can be objects, events, or property-instances in our environment. It is uncontroversial that objects and events are particulars. Arguably, however, we are not just perceptually related to objects and events, but also to property-instances—for example, instances of shapes, sizes, and color properties. To support this idea, note that the perceptual relation is a kind of causal relation. So when we perceive, say, the shape of the cup in front of us, that shape must be causally efficacious—otherwise we could not perceive it. Thus, given plausible assumptions about causation, the shape of the cup must be a concrete spatio-temporal particular rather than a universal.[1]

I. If a subject S perceives particular a, then S discriminates and singles out a (as a consequence of being perceptually related to a).

From I-III:       If S perceives a, then S’s perceptual state M brought about by being perceptually related to a is constituted by a.

There is a lot to be said in support of each of the three premises and I do that in Chapter 1 of the book. Here I will just say that perception grounds demonstrative reference, definite descriptions, de re mental states such as singular thoughts, and it fixes the reference of singular terms. Moreover, perception provides us with knowledge of particulars in our environment and justifies singular thoughts about particulars. By providing an argument for the thesis that perceptual states are constituted by particulars that does not itself depend on perception playing these epistemological and cognitive roles, Chapter 1 gives an explanation of how it is that perception can play these roles in our epistemic and cognitive lives.

The rest of the book exploits this view of the general and particular elements of perception to develop a unified account of content (Part II), consciousness (Part III), and evidence (Part IV). Tomorrow, I’ll blog about Part II.