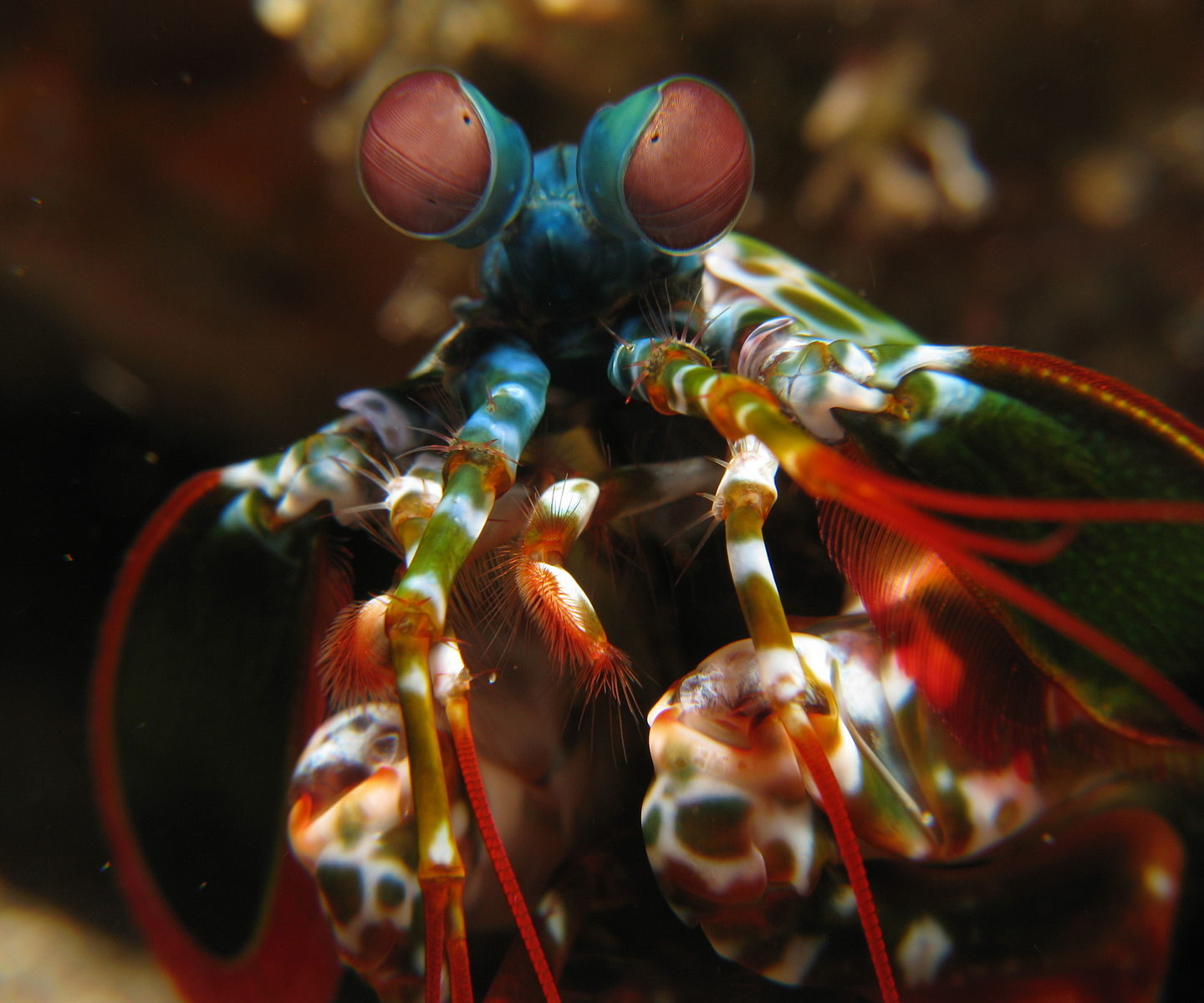 Anthropocentric tradition holds that the (somewhat idealized) human case is the standard for what counts as a real instance of a psychological capacity. But even if we learn about minds from the human case, it does not follow that humans are the standard for objectively correct ascriptions. For the Literalist, the true extensions of the predicates is only now becoming clear; to put this in Sellarsian terms, the transition from the Original Image to the Manifest Image went too far in withdrawing “person-appropriate” predicates from everything except humans. We already accept this de-anthropocentrized perspective for perceptual capacities. For example, we understand what vision is from our own case, but non-humans also possess real, full-blooded vision however different they may be from us. The Literalist holds that this perspective is being extended to cognitive (“higher”) capacities. The fading line between perception and cognition backs her up.

(4) The psychological properties we possess are the psychological properties we phenomenologically take them to be and this is what they really are. This claim is incompatible with Literalism, since it entails that we already know what psychological properties really are and that this knowledge is based entirely on observation of ourselves. This claim constrains the proper extension of psychological predicates to the features of human embodiment that we are familiar with or just learning about in our own case. It claims that we do not just understand mental states in our own case; we understand mental states from our own case—where “our” case is the human case, not just me. (Note how we ignore the problem of other minds when it suits us.) That is the upshot of the implicit domain restriction of “others” in the Modified Argument in blog post #2. Literalism claims this implicit domain restriction is scientifically unjustified. Anyone who thinks the mind falls within the purview of science – unlike, say, Descartes – should find (4) epistemically unacceptable. Even if in the past we were unable to work around our parochial human perspective on cognition, we can now.