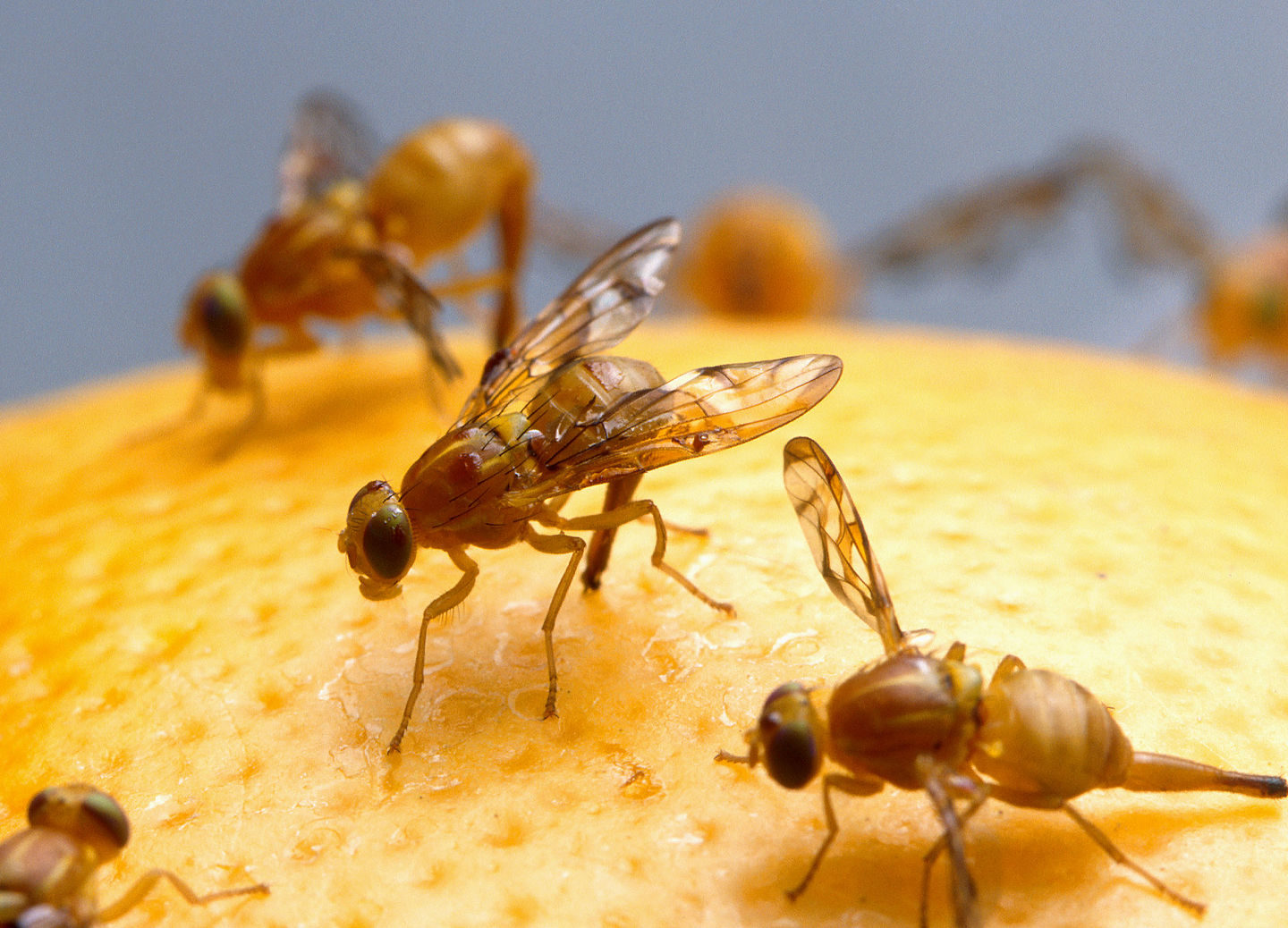 In the previous post I articulated Literalism to a degree. In the book I articulate it further by responding to a series of objections, at least some of which have no doubt occurred to you. Since these are likely to be raised in comments, in this post I will present what I consider to be the strongest competitor to Literalism. I anticipate that positions on the problem are likely to converge around one of these two views.

The anti-Literalist who thinks the uses are literal but not Literal must find a principled and non-question-begging way to draw the referential distinction upon which her anti-Literalist interpretation rests. It is tempting to invoke the Intentional Stance for this purpose. This is incoherent given that the IS interprets psychological ascriptions in a way that does not distinguish humans from non-humans. For the record, Literalism is compatible with behaviorism (or anti-realism), even if I present it assuming cognitivism (or intentional realism). Literalism insists that the metaphysics of mind you adopt applies to humans and non-humans alike. It’s behaviorism across the board or not: Literalism is fine either way. Cognitivism is a distinct commitment.

The Technical view asserts a difference in reference between human and nonhuman uses. It is a way of claiming that old and new terms have gone their separate referential ways, and that while conceptual revision is going on, it is yielding a distinct referent for non-human uses. Note that the distinction is not quite complete: the new uses are still considered to pick out capacities that are inferior to the human ones – they are “merely behavioristic”, “deflated”, or “attenuated” in some way. This judgment of relative full-bloodedness betrays the adherence to traditional psychological anthropocentrism of the Technical view. It is like saying mantis shrimp vision is not just distinct from human vision but also inferior to it.

There are two versions of the Technical view. One claims the uses are merely behavioristic in their reference. On this Technical-Behaviorist view, the fact that fruit flies behave in ways that fit the DDM of decision-making just means that “decision-making”, “assessing evidence” and so on should be given behavioristic interpretations when they are used for fruit flies. What’s lacking is the motivation for drawing this distinction as well as a principled way to draw it. Question-begging responses abound, and I go through them in the book.

The second version claims the uses are attenuated on a spectrum and are far enough removed to have distinct referents. On this Exsanguinated Property variant, the terms refer to exsanguinated properties of nonhumans, rather than full-blooded properties of humans. As Dennett puts it, the human-associated concepts and capacities are the “home” cases, the others “derivative”. This view may be elaborated in terms of the homuncular functionalist idea that psychological properties at the personal or organism level will be explained in terms of ever stupider properties at the subpersonal level. The non-human uses ascribe capacities to non-humans that are in some sense stupider than the ones ascribed to humans in uses of similar word-forms.

The problem with this view is similar, and I consider it at length in the book. Briefly, however, what we need is a non-question-begging reason to think that the everyday connotations of psychological terms, which are no doubt anthropocentric, are metaphysically determinative of the properties they ascribe, such that when those connotations and features are stripped away they leave behind only anemic versions of the real thing. In other words, the semantic continuum of attenuated terms must be mapped to a metaphysical continuum of exsanguinated properties and a mereological continuum of entities (from more to less complex) to which they are ascribed. All three continua must line up in the right way, with humans and their capacities anchoring the full-blooded end of the property continuum and the non-attenuated end of the semantic continuum.

This is as clear a representation of the anthropocentric semantics of the Manifest Image as one might hope to find. That does not make it correct. But it does help clarify the debate. Which of the features we associate with human cognitive capacities are essential to them and which are not? What is our best evidence for making these distinctions?

This is where I will leave off. I hope that enough has been said to draw attention to the issue, establish its basic parameters, and introduce what I take to be the strongest response to it.

Thanks to everyone who has read these posts and I will try to respond to comments as best (and as expeditiously) as I can.