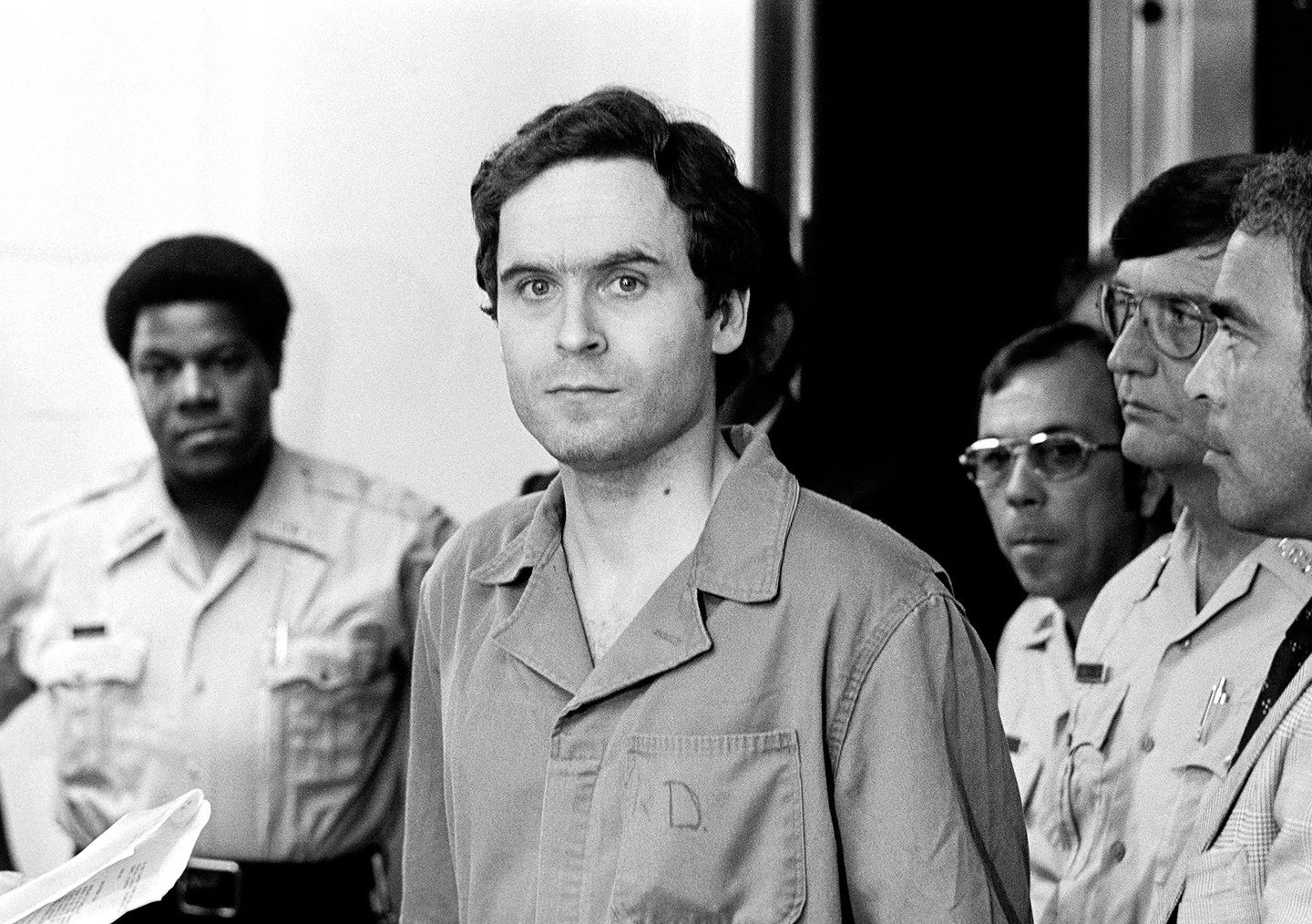 (Below Marko Jurjako introduces a recent EuJAP special issue on psychopathy that he co-edited. For this symposium, three authors of papers published in the special issue have written commentaries on other papers in the issue. I hope readers enjoy the discussion! – KLS)

Research on the ethical, legal, and empirical issues regarding the appropriate social response to psychopathy is being studied form many perspectives, employing methodologies and insights from across scientific disciplines. The philosophical research of psychopathy has mostly been conducted in two directions. One has involved using scientific studies of psychopaths to argue in favor of a philosophical position or theory about the nature of moral judgment, motivation, and moral psychology more generally. The second direction has in a more applied fashion relied on the same scientific research to derive practical conclusions about how to respond to social problems created by criminal psychopaths.

In recent years the landscape of the debate has changed. Many previous assumptions are now being reconsidered and challenged from theoretical/conceptual and empirical perspectives. Notably, these include discussions on the criminal and moral responsibility of psychopathic offenders, the mental illness status of psychopaths, and more foundational issues related to the nature of the psychopathy construct itself.

A recently published special issue of the European Journal of Analytic Philosophy titled “Psychopathy: Philosophical and empirical challenge,” edited by myself, Marko Jurjako (University of Rijeka), Luca Malatesti (University of Rijeka), and John McMillan (University of Otago), contains six original articles by renowned experts in the field of psychology and philosophy of psychopathy that in an interdisciplinary fashion address and shed new light on some of these issues (all papers are open access and linked to below). In what follows we highlight three papers from the issue.

David Cooke in his paper “Psychopathic personality disorder: Capturing an elusive concept” reflects on the problem of how to define and measure “psychopathy”. Describing someone as a psychopath can have important legal, social, and clinical consequences for that person. Given the social relevance of this concept, it is important to be clear about what the defining features of psychopathy are and how to properly operationalize it in scientific research. To resolve this problem, Cooke investigates the conceptual and empirical nature of the construct of psychopathy and explains how his new measure of psychopathy, titled the Comprehensive Assessment of Psychopathic personality (CAPP), can be based on it.

When assessing their map for content validity, Cooke et al. looked for whether the CAPP was translatable into other languages, whether speakers of other languages would group the relevant traits similarly, and for prototypicality in people’s judgments. In her comment on Cooke’s paper, Anneli Jefferson wonders how much progress can be made in reconceptualizing psychopathy by looking for the way in which natural language speakers list certain symptoms as prototypical. She is also concerned that Cooke’s proposal may lead to further fragmentation of research on psychopathy. In fact, she indicates that the PCL-R is referred to as the gold standard in scientific research of psychopathy. The danger is that we might lose valuable scientific information if PCL-R’s construal of psychopathy is not included in the revised operationalization of the psychopathy construct. You can find her full commentary here.

Heidi Maibom, in her paper “What can philosophers learn from psychopathy?”, discusses the possible implications of scientific research on psychopathy for moral philosophy. She argues that although empathy is often viewed as the core deficit explaining immoral behavior of psychopaths that grounds judgments of moral non-accountability, scientific research is rather mixed and ambiguous regarding these connections. Some of the incongruities in the studies might result from the fact that the category of psychopathy is heterogeneous, comprising individuals with different personality, behavioral and biological traits. In light of this recent research, Maibom emphasizes that the stereotypical portrayal of psychopaths as immoral misfits without empathy is no longer defensible. This discovery, Maibom argues, should inspire philosophers to rethink the classic moral psychological inferences we typically take from the psychopathy research paradigm.

In response to Maibom’s paper, Rasmus R. Larsen invites us to consider that if the evidence no longer supports the prevailing narrative about psychopaths, why then continue to insist that there is such a category of abnormality we call “psychopaths”? He suggests that Maibom’s discussion might have far-reaching and controversial implications; namely, that it may perhaps be time to get rid of the concept of psychopathy and its connotations altogether. Larsen’s full commentary is available here.

In their paper “Are psychopaths legally insane?” Anneli Jefferson and Katrina Sifferd discuss the legal accountability of psychopaths within the more general problem of the impact of psychiatric diagnosis on the insanity defense. They argue that whether psychopathy is or is not a mental illness might be orthogonal for settling the question whether they should be excused from criminal responsibility. Moreover, they argue that given the heterogeneity in the construct of psychopathy, it is unlikely that there could be a reliable inference from a diagnosis of psychopathy to a judgment that they are legally insane.

Heidi Maibom provided commentary on Jefferson and Sifferd’s paper. Maibom is sympathetic to the idea that psychopathy, and other mental illnesses, may be too heterogeneous to ground a successful insanity plea on their own. However, she worries the same argument may also establish that mental illnesses also cannot serve as supporting evidence that the defendant was, in fact, relevantly incapacitated at the time of the crime. You can find the full text of her comment here.

Here are links to all six of the papers in the special issue:

Faculty of Humanities and Social Sciences