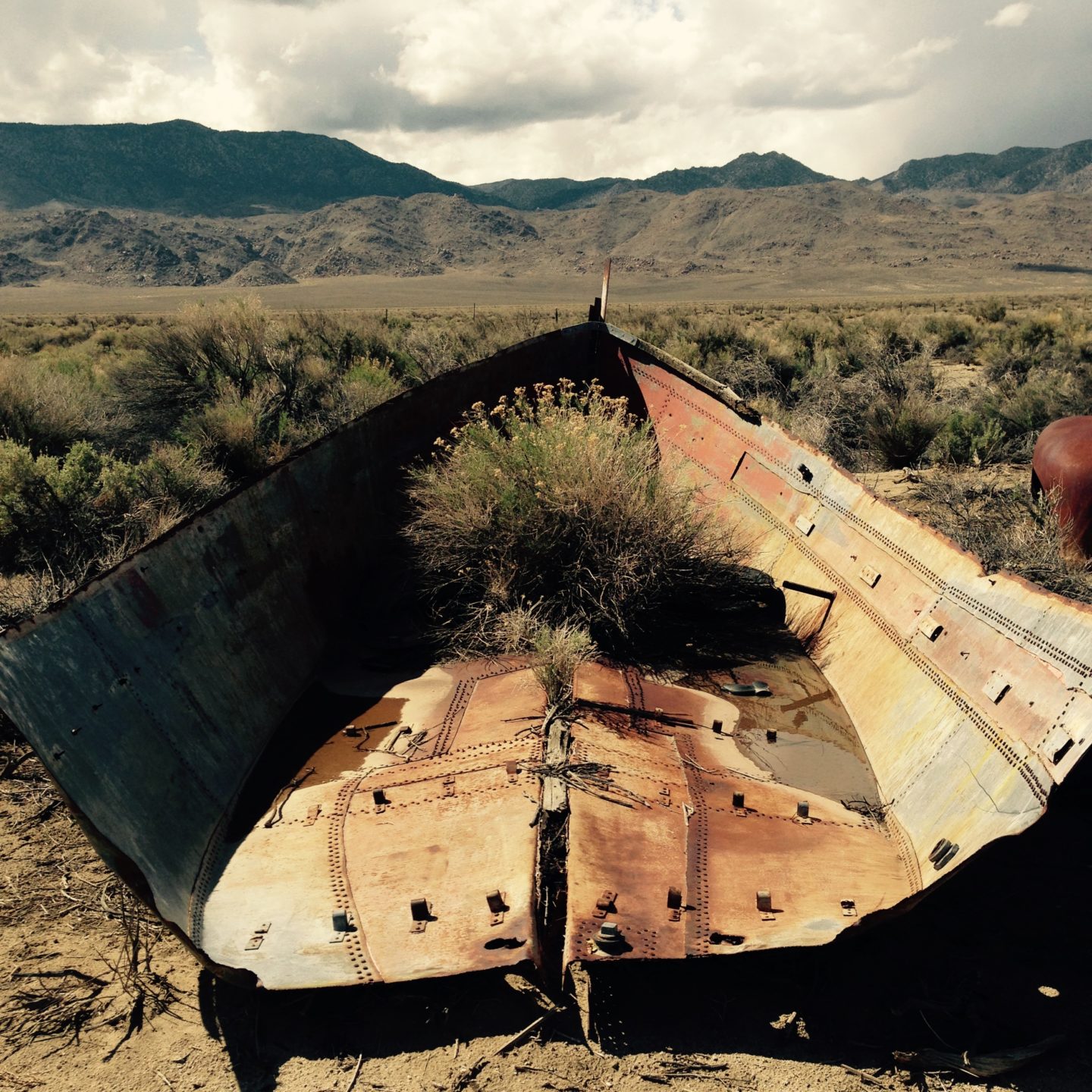 To avoid becoming a victim of violent assault, people are often coached to trust their gut feelings. “Trust your INSTINCTS,” the University of Oklahoma Police Department says, “believe your inner feelings when you get uncomfortable about a person or situation. Respond as soon as you feel uncomfortable!”[1] Gavin De Becker, author of The Gift of Fear (1998), explains the importance of attending to “pre-incident indicators”—a quick sideways glance, rapid eye-blinking, slightly downturned lips—that signal a person’s intentions, despite what they explicitly communicate. According to De Becker, victims of violent assault often report having felt uncomfortable about a person or situation, but dismissed their feelings as paranoid or suspicious.

Suppose De Becker and others are right that paying attention to our spontaneous affective reactions—our gut feelings—can sometimes help keep us safe. What then do we do with research on implicit bias, which suggests that our gut feelings are often imbued with prejudice? Many studies, for example, demonstrate that Americans are likely to associate stereotypical black faces with crime and violence. One recent study finds a reciprocal relationship between how stereotypically black a person rates the image of a face and how threatening they find that face to be; higher perceived stereotypically predicts higher perception of threat and vice-versa (Kleider-Offutt et al. 2018).[2] This kind of research supports testimonies of racial suspicion, such as Barack Obama’s, who said the following after Trayvon Martin’s killing:

“[T]here are very few African-American men who haven’t had the experience of walking across the street and hearing the locks click on the doors of cars. That happens [sic] to me, at least before I was a senator.  There are very few African-Americans who haven’t had the experience of getting on an elevator and a woman clutching her purse nervously and holding her breath until she had a chance to get off. That happens often.”[3]

So while there are times when our subtle feelings and spontaneous reactions can act like social antennae, tuning us into what’s happening around us despite what we notice explicitly or take ourselves to have reason to believe, these very same feelings might be responding to an innocent person’s skin color, hoodie, or turban. These spontaneous reactions might be a valuable source of attunement to the world, in other words, but they might also be a tragic source of moral and rational failing.

This is the tension on which The Implicit Mind focuses. I cast a wide net around what I call the virtues and vices of spontaneity. On the one hand, our spontaneous inclinations and dispositions are often attuned to subtle elements of the world around us, sometimes even more so than our reasoned judgments. Converging research in philosophy and psychology sug­gests that these often unreasoned inclinations— our instincts, intuitions, sixth senses, heuristics, snap judgments, and so on— play key roles in thought and action and have potential moral and rational credibility. On the other hand, one might read the headline of the past seventy-five years of research in social psychology, behavioral economics, and so on, as putting us “on notice” about the moral and rational failings of our spontaneous inclina­tions and dispositions. From impulsivity, to “moral myopia,” to implicit bias, it seems as if we must be constantly on guard against the dangers of our “mere” inclinations.

The Implicit Mind focuses on three sets of questions about the virtues and vices of spontaneity. First, do the virtues and the vices of spontaneity have a shared underlying structure? Second, if so, do expressions of that underlying structure redound on us as individuals, or are they “sub-personal” in some sense? Third, and perhaps most pressingly, what can we do to make our spontaneous inclinations more virtuous and less vicious?

(The Implicit Mind also contains an appendix, addressing some elements of the “reproducibility crisis” in psychology, as well as critiques of research on implicit bias. For more extended responses to the latter, readers may want to check out this and this paper, and this, this, and this manuscript.)

In the coming week, I’ll post about each of these questions. Thanks so much to John for inviting me to blog about my book. I look forward to the conversation!

[2] Notably, over 75% of the participants in the studies reported in this paper identified as black or non-white and as female.