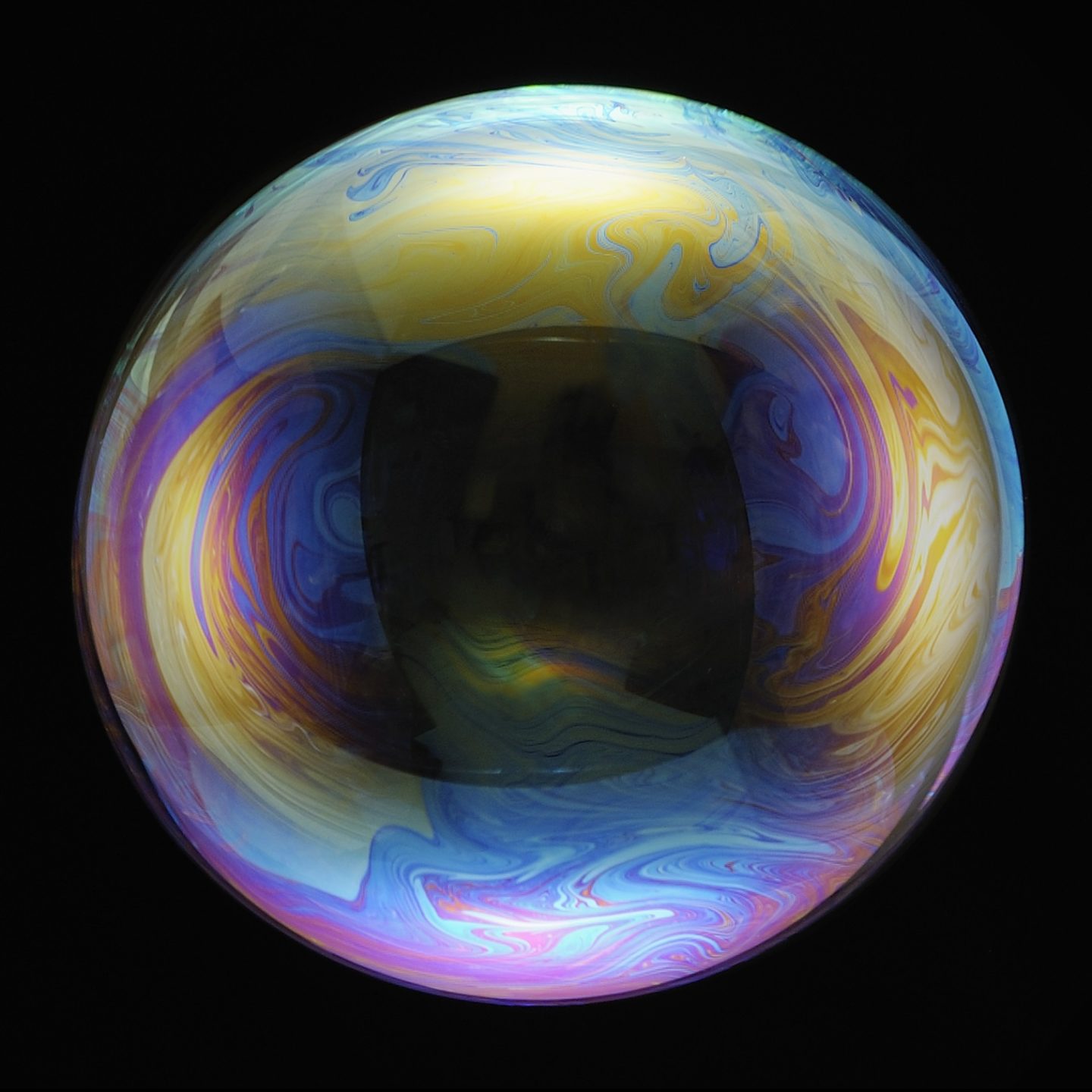 Thanks to John and the team for letting me take over the Brains Blog for the week. Over the next five days I’m going to summarise some of the key ideas in my new book The Emotional Mind: A control theory of affective states (Cambridge University Press).

The book grew out an attempt to give an original account of the emotions. As anyone who has researched this area can tell you, the more you explore the emotions, the more you realise how complex they are. They connect to all sorts of issues about bodily sensations, actions, values, reasoning, character and social interactions. Ultimately, I don’t think a proper account of the emotions is possible without understanding how they are placed within the mind as a whole. This is what my book tries to provide. As a result, I end up with a theory of mental architecture, where the mind is structured around fundamental life-sustaining processes that deploy ever more elaborate forms of cognition to serve their aims. I will say more about this architecture on Friday. Today I want to start with the theory of emotions at the heart of the book.

First some brief background: The history of the emotions debate since the time of William James has been dominated by a debate between the traditional cognitivist position- that emotions are a species of evaluative judgement, and the non-cognitive or somaticist position- that emotions are patterns of bodily sensations. As far as I can tell, everyone these days is searching for the ideal middle ground where evaluative judgement and bodily responses are perfectly synthesized. It is not enough to say that emotions combine bodily responses and judgement. The key adaptive innovation of emotions will lie in how exactly these two features are connected.

In recent times the perceptual theory of emotions has presented a particularly strong synthesis. As Prinz (2004) articulates it, the feelings of bodily changes themselves represent the intentional contents of emotions. However, there have been a number of attacks on this theory, and in my opinion, the perceptual theory is dead. Michael Brady (2013) has a book length attack on the epistemic analogy with perception. It is also clear that emotions are routinely mediated by other perceptual or mental states (like imagining, memory, and the interoception of bodily responses) in a way that just doesn’t fit the profile of perception. See Salmela (2011), Deonna & Teroni (2012: Ch. 6), Barlassina & Newen (2013) for further attacks, plus a few in my own book.

A new kind of emotion theory has tried to move beyond the perceptual theory by arguing that bodily responses should be understood less as the representational content of an emotional state, and more like its mode or attitude (see e.g. Deonna and Teroni 2012, also Hufendiek 2016 to some extent). That is, we don’t represent danger (or loss, or gain); we represent in a threatened, or protective or welcoming mode, by responding in the ways characteristic of fear, sadness of happiness respectively. I similarly regard the evaluative aspect of emotions not as something that we represent, but as captured in a valent manner of representing. That is, we represent in a valent way, by being disposed either to increase the presence of the intentional object (positive), or decrease its presence (negative). Tomorrow I will also argue that this valent treatment of the object is vital for fixing the referent of the mental state, thus supporting an embodied theory of mental content.

Where my theory differs from that of Deonna & Teroni and Hufendiek is that I still attribute a constitutive role to cognitive representation in helping us to grasp the object of the emotion and to trigger the appropriate responses. I share this view with traditional appraisal theories in psychology. A particular innovation of mine is to describe the characteristic form that these representations take. I claim that all emotions represent a contrast between the current state of affairs and some other state not in the here and now. For example, fear involves a representation of an upcoming harm (a temporal contrast), jealousy represents someone else getting a good thing (a social contrast), and regret represents a bad thing that might not have happened (a modal contrast). I call these situated concerns, to distinguish them from way that pains and pleasures track immediate harms and benefits. The representation of contrasts makes emotions more sophisticated than pains and pleasures because the subject is now oriented towards the wider context, and can accordingly serve his or her interests more in a contextually sensitive way. Overall, my slogan definition is that emotions are ‘valent representations of situated concerns’.

Another way my theory differs from somaticist theories is that while I think bodily responses play a necessary role in emotions, I do not think the feelings of those changes are necessary for emotions. I think bodily feelings play supplementary role in capturing a distinct, though complementary sort of intentional content which I call emotional bodily feeling (see also my 2017 paper, which is an earlier version of chapter 4 of my book). Indeed my account of emotional bodily feelings resembles Hufendiek’s account of emotions, because we both take bodily feelings to represent the capacity of the body to deal with the situation. However, I believe that somaticist theories are overly focusing on this aspect of ordinary emotional experience and failing to properly recognize the work that quite sophisticated cognitive representation is doing in capturing intentional contents, prior to the experience of bodily responses.

Overall, my theory is slightly more cognitive in flavour compared to some recent theories, yet bodily responses are still playing a constitutive role in fixing what the emotions are about, and the evaluative manner the subject regards these objects. Tomorrow I will give a deeper account of just what a valent representation is and why we should recognize it as a fundamental sort of mental state.