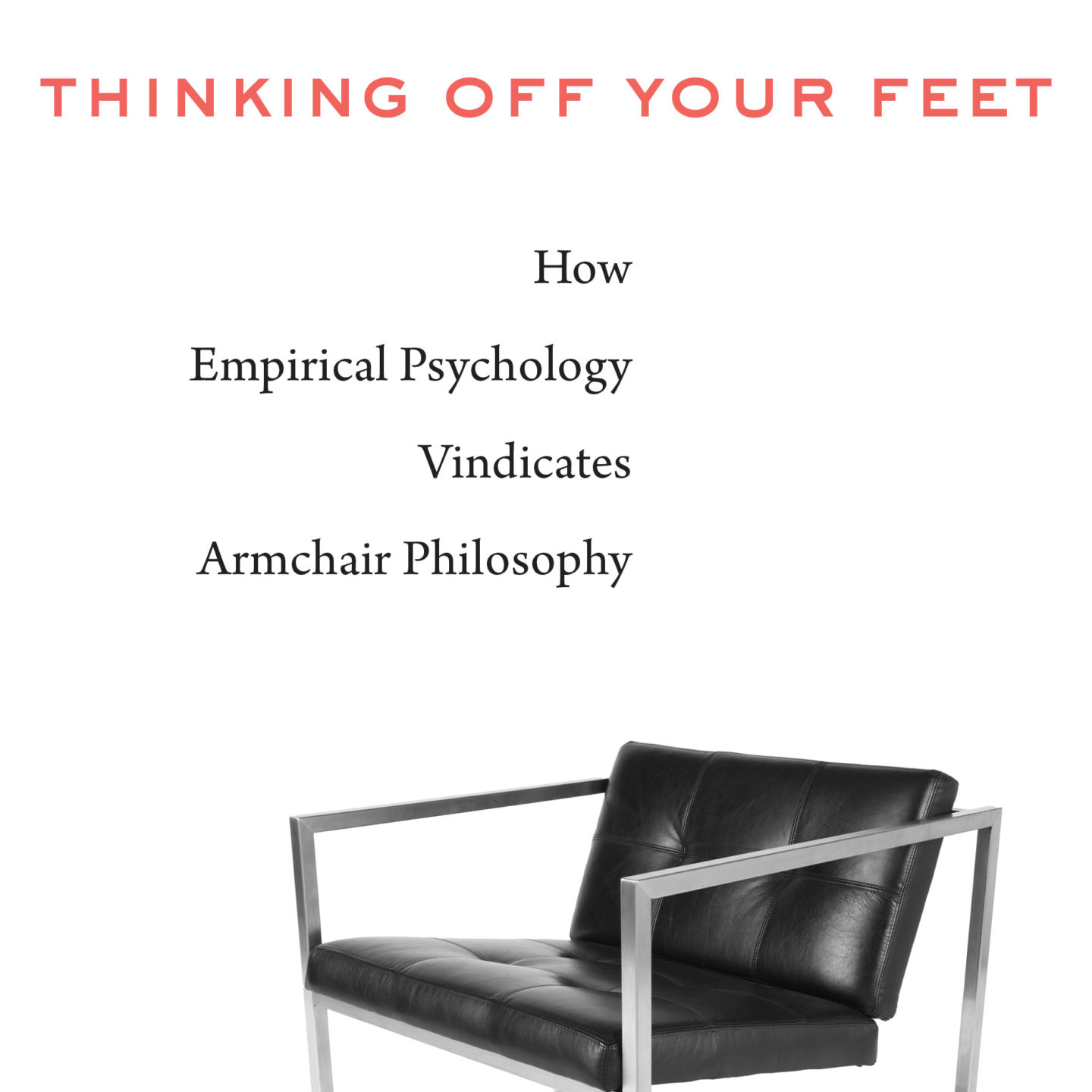 Once upon a time it was believed that even natural kind concepts were built around definitions, or something cognitively equivalent. John Locke asserted that they were “nothing else but a collection of a certain number of simple ideas, considered as united in one thing”.  Locke and his 18th-century successors took it as given that, if “white“ is a part of the swan concept, judging something to be a swan just is (inter alia) judging that it is white. To hypothesize a black swan, then, would be to entertain contradiction. As a psychological theory, this “classical“ view of natural kind concepts is no longer tenable. Black swans are not only possible but in Australia the norm. Numerous other experiments, both in thought and in the psychology lab, establish beyond reasonable doubt that ordinary thinkers do not posit a definitional relationship between members of a category such as swan and the characteristic appearances and behaviors of swans. We can coherently hypothesize a swan that not only lacks whiteness but also every other observable aspect of swanhood.

Might the swan concept be built around a definition couched in terms of non-observable properties? That’s possible, but recent work on ordinary humans’ concepts of biological taxa and chemical substances (water, gold) have raised the intriguing prospect that such concepts — I call them concepts of “basic natural kinds“—get their cognitive significance not from definitions but rather from being embedded in theories, an idea that psychologists call the “theory-theory” of concepts.

Here’s how it might work in the case of the swan concept. First, the concept’s possessor represents a number of causal generalizations connecting membership of the category to certain appearances and behaviors: “Something about swans causes whiteness of plumage”, “Something about swans causes redness of beak”, and so on. Second, these generalizations are treated as corrigible hypotheses; they can be revised in the light of further reasoning or experience. If you come across a black waterbird that otherwise has all of the properties you attribute to swans, you might reason: that’s got to be a swan, in which case, I was wrong that something about swans causes whiteness. Sometimes, it causes blackness. You’ll update your mental theory to reflect this new datum. Third, there are no other “deep” beliefs about the nature of swans, and above all, no mental definition of swanhood. Whereas a Lockean concept “nails down” certain assumptions about swans, such as their whiteness, the theory-theory concept nails nothing down; it is in principle open to anything.

Concepts of philosophical categories, I conjecture, work in much the same way. The concept of knowledge, for example, is driven by a theory. Its subject matter is an explanatory landscape, in this case not causal but epistemic. There are many kinds of epistemic explanation. In one kind, a belief’s being justified explains why it is correct—it explains how, concerning the matter in question, the believer reached a true rather than a false conclusion. In another kind of epistemic explanation, a proposition’s being known might explain certain behavioral tendencies, such as Williamson’s burglar’s tenacity. I don’t presume to have the final word on what qualifies as epistemic explanation, but I do propose that the ordinary person’s concept of knowledge attempts to pick out a certain class of mental states and to attribute to them a distinctive and important role in the domain of epistemic explanation.

The same goes for the concept of a lie—except that now, the theory in question concerns the domain of moral explanation, in which the goodness and badness of certain actions is explained, and in turn explains why those actions in particular situations are or are not performed.

Just as natural kind concepts tend to pick out important features of the explanatory landscape even if their possessors are largely ignorant of such matters, so you might hope that philosophical concepts, too, pick out explanatory kinds worth caring about—that is, kinds whose essential natures might be fruitfully divined.

Even if this hope is realized, however, there is a reason to despair of the value of armchair analysis. The beliefs that initially make up a basic natural kind concept may be impoverished or even incorrect, but over time empirical learning can overcome these failings, allowing us to determine the essential nature of the kind in question—to find out, for example, what water really is. When philosophizing in the armchair, by contrast, we can count on no such help. Armchair inquiry is advanced by case judgments, and case judgments must be made using the concept at hand. If we commence inquiry with a flawed theory, our case judgments will be flawed and we will have little chance of learning the corresponding category’s essential nature, however fascinating it might be. As I wrote in the previous post, it seems that we must choose between the substantiality and the reliability of philosophical analysis. Unless, that is, some argument can be given that even our naive concepts produce reliable case judgments. Stay tuned…