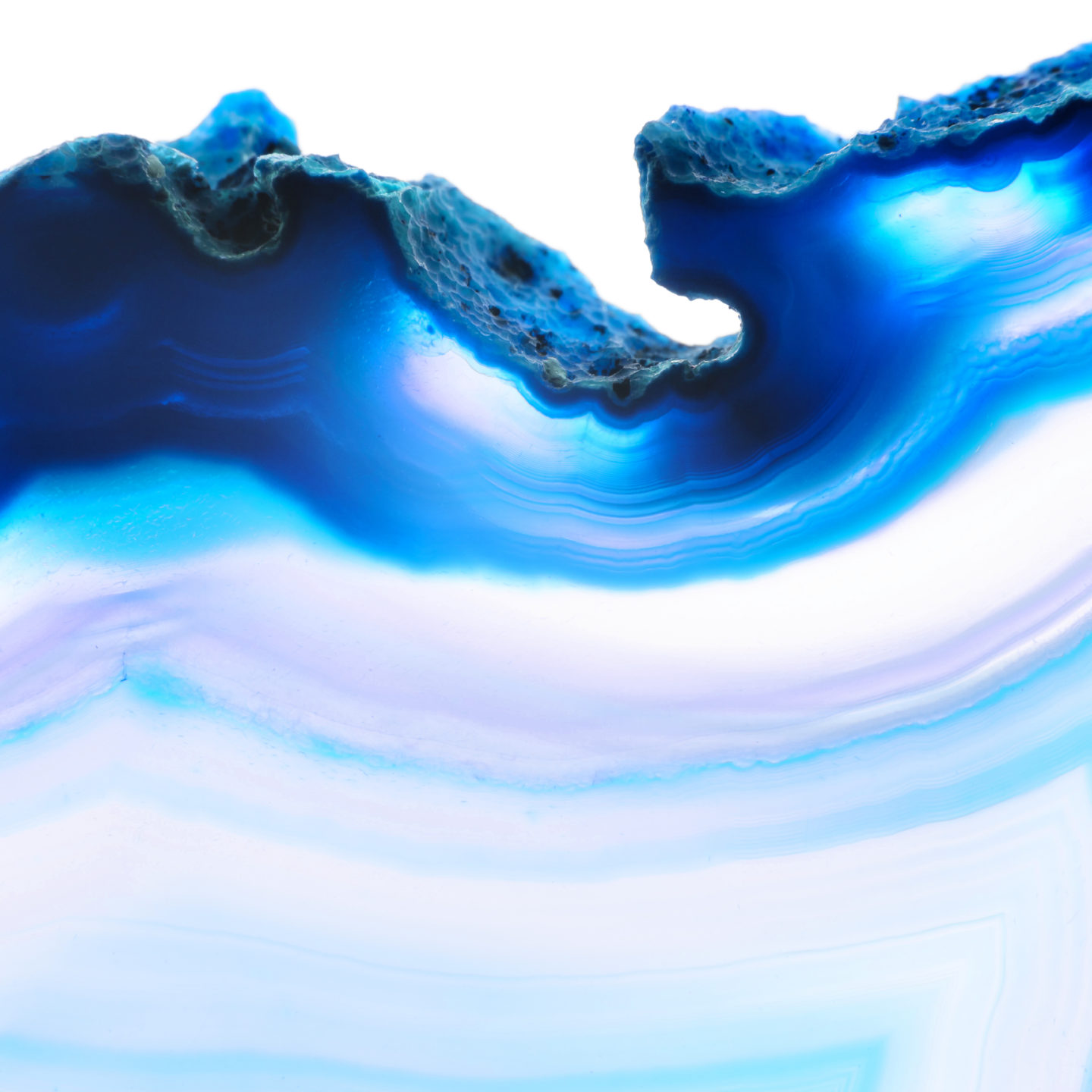 People sometimes say things like the following: Cabernet Sauvignon tastes different to an expert wine taster than to a novice; or, Beethoven’s Ninth Symphony sounds different to a seasoned conductor than it does to someone just hearing it for the first time. But does wine literally taste differently (or the symphony sound differently) to the expert than to the layperson? Or is it instead that the wine tastes the same to both, but the expert is just able to make a quick cognitive inference that the wine is a Cabernet Sauvignon, while the novice cannot do this? I have to admit that when I first started reading about these cases years ago (especially in Siewert, 1998, Chapter 7.9; and Siegel, 2006), I thought that the latter view was probably right. But when I began to look into the relevant evidence from psychology and neuroscience, and the relevant literature in philosophy, I became convinced that the evidence points more towards there being genuine sensory changes due to learning and expertise. In my book, I provide a lengthy abductive argument for that conclusion (see also Prettyman, 2018). Here I’m just going to highlight some of the evidence that began to convince me.

What I saw in the philosophical literature was that, with some exceptions, there was fairly widespread convergence in the intuitions of philosophers–living at different times and places–that perceptual learning involves sensory changes. These include many historical cases, such as when the 14th-century Hindu philosopher Vedānta Deśika writes about how a person can become able to see two similar colors of a gemstone as distinct, where as a novice he saw them as the same colors (translated, Freschi, 2011, pp. 12–13). There are not just visual cases in the literature, but also cases from other sense modalities. For instance, Casey O’Callaghan (2011) and Brit Brogaard (2018) both write about how foreign spoken languages sound different to someone once she learns the language, due to perceptual learning. Furthermore, it’s not just philosophers who have these intuitions. The psychologist Eleanor Gibson, herself a pioneer in the field of perceptual learning, imagines a researcher who is unfamiliar with goats but is tasked with running experiments on them. The goats start off looking identical to him, but after a few months, he becomes able to spot a particular goat in the herd in an instant and from far away (1969, p. 82).

These are just a few of the cases mentioned in my book. But the overall picture that I found is that there is a lot of convergence across different times and places that perceptual learning involves sensory changes. While I do not think that intuitions offer definitive evidence for that conclusion, I do think that the convergent intuitions should be taken as evidence for it, at least barring countervailing evidence. This doesn’t mean that intuitions should be our only guide. But what I also found is that other bodies of evidence in psychology and neuroscience lend further credence to these intuitions. Let me turn now to some neuroscientific results.

A battery of studies on perceptual learning provide evidence of neural changes very early on in perceptual processing after perceptual learning, specifically in the primary sensory areas. For instance, Furmanski, Schluppeck, and Engel (2004) trained participants to improve their detection of a 45-degree stimulus for low contrast (i.e. faded-looking and hard to detect) stimuli presented in one of two 300-millisecond intervals.

Freschi, E. (2011). The refutation of any extra-sensory perception in Vedānta Deśika: A philosophical appraisal of Seśvaramīmāṃsā ad MS 1.1.4. Unpublished manuscript. Retrieved from https://www.ikga.oeaw.ac.at/mediawiki/images/3/3e/The_refutation_of_any_extra-sensory_perc.pdf