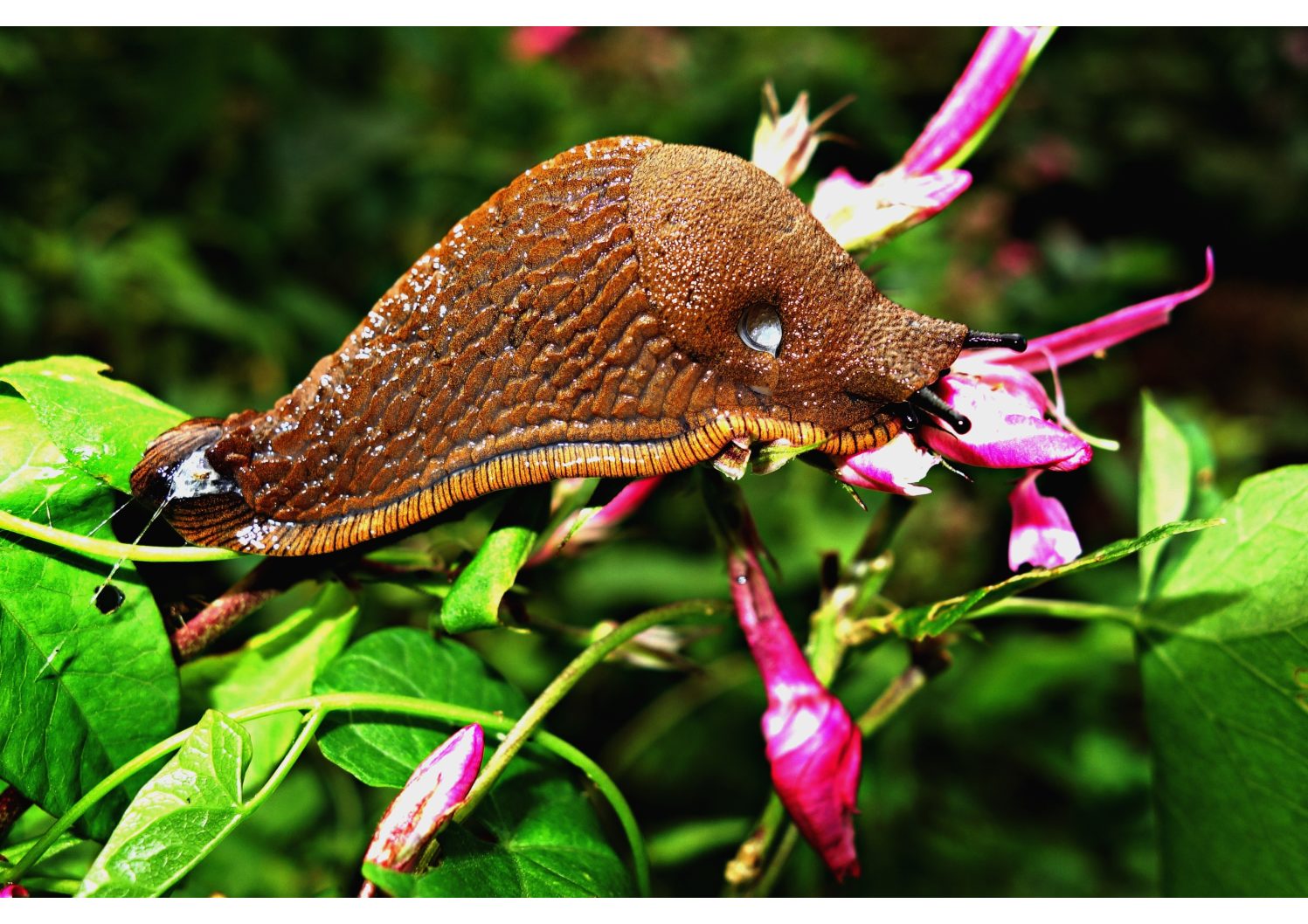 “One cannot not communicate”: this slightly unsettling axiom of Watzlawick’s (1967) is necessarily true of creatures operating in social space. The social spatial framework is not simply given to but achieved by us through activities in which demonstrative gestures play a vital role. We point, nudge, and direct others’ gaze towards third objects in ways that do not always require the use of language: jointly attending to objects is something pre-verbal children and (on some views) certain non-human animals do (Leavens 2011). So we need to distinguish between two levels of demonstrative communication; there is the intensely bodily kind that underwrites the activation of the social spatial framework and that is available to humans not yet capable of speech; and there is the linguistic kind in which speakers use demonstrative expressions to make salient particular perceptual objects to their hearers.

In ordinary human communication, the two levels are intimately intertwined: without suitable pointing gestures a hearer could often not know what object the producer of a demonstrative utterance intended to refer to. One key question for my project is what the conditions are that have to be met to achieve communicative success in joint perceptual contexts. I introduce a “communicative principle,” according to which demonstrative communicators need to know, minimally, which object they are communicating about. This knowledge can be of a practical kind, as is the case in non-linguistic joint attention; and it can be a kind of propositional common knowledge, as is the case in linguistic communication about jointly perceived objects. In both cases, I suggest, communicators meet the requirement imposed by the principle if they perceptually know the object’s location in social space. To put it bluntly: you and I are able to communicate about a thing using demonstrations and demonstrative expressions just when we know in common where it is relative to our respective standpoints. We can then extend our knowledge about it even if it is presented in standpoint-dependently distinct ways to each of us.

Frege (1892/1984) asked how identity statements can be informative: how can statements such as “The Morning Star is the Evening Star” extend one’s knowledge even though the two referring terms pick out the same object? His answer was that they have distinct senses that present the same object in distinct ways. Kaplan (1977/1989) thought that demonstratives refer directly, without the detour via senses. Nevertheless, he held that the demonstrations accompanying “true demonstratives” (expressions such as this or that requiring complements like pointing gestures to uniquely determine individuals in given contexts) present their referents so as to enable hearers to extend their knowledge about them; but he did not ultimately settle on a view of how they accomplish this.

I begin with Campbell’s (2002) view that the reference of uses of demonstratives is fixed through perceptual attention, by means of a highlighting of particular objects in experience. In joint contexts this highlighting picks out objects at locations that are determined through social triangulation. Reference-fixing in such contexts already has a communicative dimension. Consider a scenario in which you perceptually contemplate an object by yourself and think about it demonstratively. “That’s a fat slug,” you may think about the beast in your salad patch. Now I join you and you express your thought to me. My arrival profoundly affects your method of reference fixing: you now locate the slug in a quite different way than you did before; you alter your gaze between me and the animal and point it out to me so as to help me understand your referential intention. And I, trying to work out which object you intend to make salient to me, follow your pointing gesture and other deictic cues. The object at the location you are identifying through social triangulation is the referent of your demonstrative intention, and I recognize your intention just when, by social triangulation, I come to identify its location.

One reason to be sceptical about this proposal is that attempts to account for the reference of uses of demonstratives in terms of location struggle with cases in which two distinct objects overlap at or occupy the same location (Kaplan 1977/1989, Reimer 1992, Siegel 2002). But the problem loses much of its urgency in the joint case. Suppose there are two slugs, indistinguishably intertwined in an amorous if slimy ball. I focus on what appears to me as one particularly fat slug, and that is what I have “in mind,” to use Bach’s (1992) term. But what I demonstratively pick out is the apparently discrete object I am highlighting in experience, and in joint contexts I am picking it out by social triangulation. If you can single out the thing by following my demonstrative gesture (and finding the right kind of object at the resulting location), we know in common where the object of our communication is and the demands of the communicative principle have been met. This is so regardless of whether you or I can see that the object at the identified location consists of two slugs.

Overall, this view is in line with Kaplan’s direct account of demonstrative reference (the use of a demonstrative in joint contexts refers to the object at a particular location in social space, no matter how it is presented to speaker and hearer). And it can solve the problem of how demonstrations can present objects in ways that enable joint perceivers to extend their knowledge about them. The view is that there is a communication-enabling kind of sense of demonstrative expressions that is the same for all perceivers in a joint scenario (a proposal I adopt from Dickie and Rattan (2010)) and that consists in the referent’s presentation at its location in social space. Once communication is secured in this way, we can learn from each other about the object of our demonstrative communication: you can tell me that the apparently one fat slug is really two skinny ones, and when I look more closely I may come to see this too. We have then extended our stock of common knowledge about the object of our joint perception. In the next section I say more about this particular kind of knowledge.