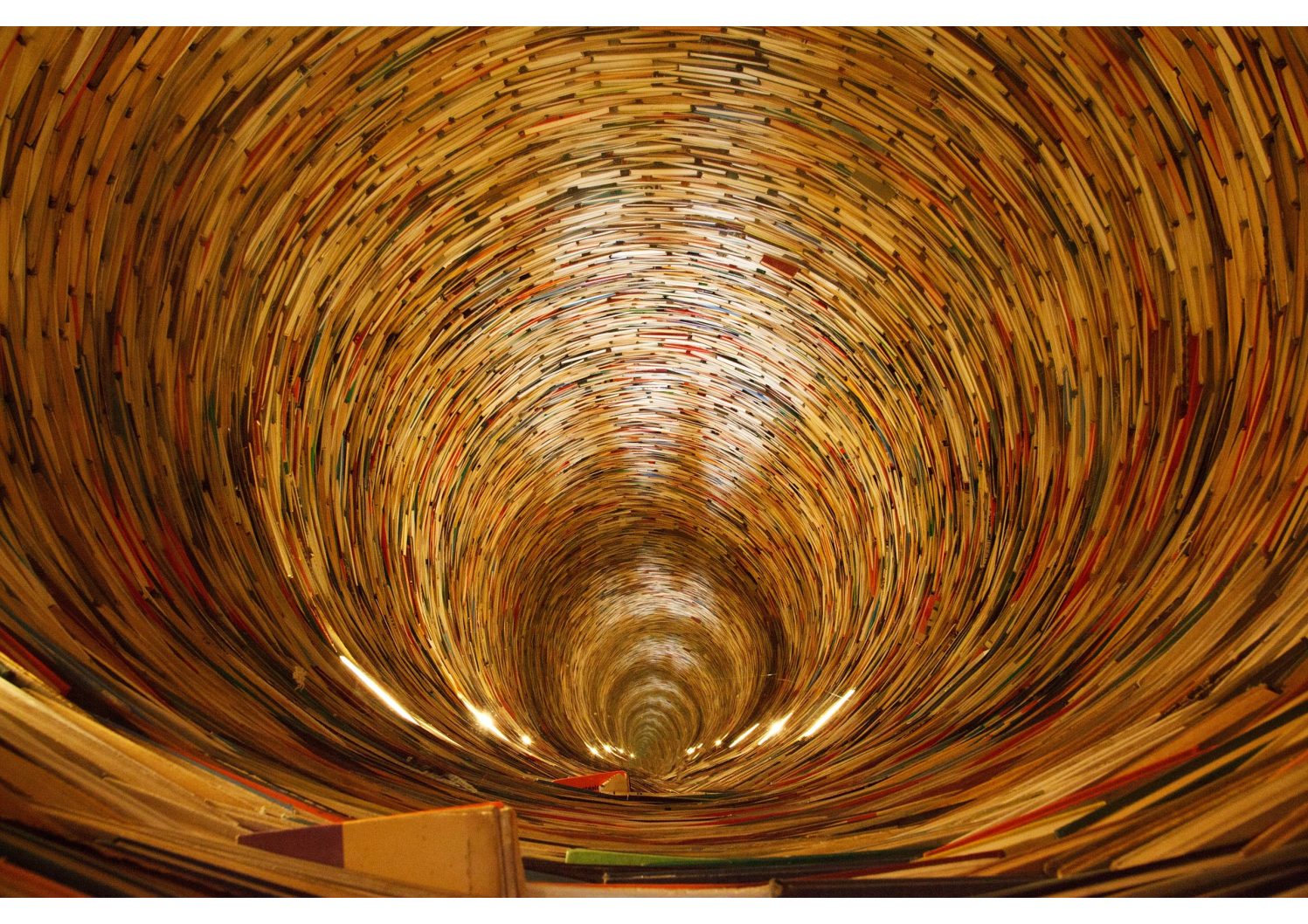 We act in an environment in which much is in public view, and you might very well think that perceptual facts that cannot be known in common cannot be known at all. For any account that aims to explain the public character of our perceptual surroundings, the notion of common knowledge will be of crucial importance. I have been suggesting that the most basic perceptual common knowledge is of a spatial kind: in order to demonstratively communicate about and act on what is jointly perceived, we must know where things are in social space.

Despite its ubiquity and importance, explaining the possibility of perceptual common knowledge presents a challenge. It can seem inescapable to think about it in terms of what each individual perceiver must know about what each perceiver knows about a jointly perceived scene (Schiffer 1972). Once you go down that path, you end up with an infinite regress of levels of individuals’ knowledge that apparently all have to be computed if anything is to be known in common at all. This regress is threatening not only because our cognitive faculties are finite; the analysis also fails to capture quite spectacularly that the relevant perceptual facts are “out in the open”: that joint perceivers can know them directly in experience (Campbell 2005). The most promising attempts to avoid the regress point towards an externalist account, on which you try to think through the problem of common knowledge not in terms of relations between perceivers’ cognitive states but in terms of the character of the perceptual and epistemic constellation in and about which it is available (Campbell 2011, Wilby 2010).

I try to give substance to this view by adopting Williamson’s (2000) recommendation that we think of knowledge as a factive mental state. On this view, knowing is more basic than believing truly: it ties the knowing mind in the most direct possible way to the facts. You can only be in the mental state of knowing if the proposition that forms the content of your mental state is true, and your mental state is individuated by the environment in which the fact obtains. If you draw on Williamson’s externalist analysis to elucidate the problem of perceptual common knowledge, the resulting view is that its subjects are in type-identical mental states that are individuated by an environment ordered by a social spatial framework. You can write out the proposition each perceiver knows about the location of a jointly perceived object as follows:

(PL)     “*That is the object of the speaker’s referential intention,”

where “*That” designates the object at the location that is determined through social triangulation in demonstrative communication. There is no regress here because each perceiver’s mental state of knowing a jointly perceived object’s location is individuated by an environment that guarantees that the proposition known by each perceiver is commonly known. Once perceivers know (PL), they can perceptually extend their knowledge about the jointly perceived object: for instance, they can come to know in common, as you and I did in my previous post, that there are two slugs rather than one in the salad.

Williamson thinks that knowledge is not what he calls “luminous”: once you relativize the individuation of the mental state of knowing to the environment in which it is entertained, you allow that you may not always know that you know. By contrast, it is a stricture on common knowledge that its subjects know that they have it; common knowledge must be luminous, or it doesn’t exist (Sperber and Wilson 1995). And it is luminous because perceivers always know in common where the object of their joint perception is. On Williamson’s view, we have no “cognitive home” in which all facts lie open to view. By contrast, joint perceivers do enjoy such an abode, albeit of a rather modest kind: in social space, it is always known in common, and thus luminously, where things are, and on that basis joint perceivers can come to know more.

This externalist analysis is naturally aligned with a version of epistemological disjunctivism (McDowell 2008) about the kind of perceptual experience that produces perceptual common knowledge. Only and all joint experiences justify, absolutely, the relevant claims about their objects’ perceptual properties to their subjects. The explanatory power of epistemological disjunctivism comes out in full force when you consider knowledge acquisition that proceeds on the basis of joint experience: perceivers can always demonstratively justify their perceptual claims about the jointly perceived object and its relevant properties to each other; only joint experiences can play this discursive role. The common-factor theorist (Wright 2008), who opposes epistemological disjunctivism, holds that perceptual experiences are individuated by mental contents: you can then be in a type-identical experiential state regardless of whether its object (if any) is as presented, and the prima facie justificatory power of a particular experience is not dependent on its relation to its object. But this view does not have any grip as far as joint experiences are concerned: such experiences’ epistemic function of making possible the discursive justification of perceptual claims between joint perceivers, which is vital for the extension of their perceptual common knowledge, requires that the perceivers actually stand in the triadic constellation that is presented to them in experience. I cannot demonstratively justify a perceptual claim about an object to you if I mistakenly believe we are jointly attending to the thing while you are really looking elsewhere, or if I hallucinate the whole episode, including you.

Generally, if you think that communication and the kind of demonstrative justification by means of which joint perceivers can increase their stock of what they know in common about their environment have a serious role to play in our perceptual reasoning, you have excellent grounds for subscribing to a cluster of ideas that thinks of demonstrative reference in direct, common knowledge in externalist and joint experience in relational or disjunctivist terms. The core move is to shift the philosophical focus from the mind’s cognitive operations to the environment in and about which joint experience and common knowledge are possible. Because this environment is deeply social, such a move will begin by taking as given the sociocognitive relations in which joint perceivers stand to their surroundings. Only so is it possible to explain, I think, how we can point out to and learn from each other how things stand in the world we share.

McDowell, J. 2008. “The Disjunctive Conception of Experience as Material for a Transcendental Argument.” In Disjunctivism: Perception, Action, Knowledge, edited by A. Haddock and F. Macpherson, 376 – 389. Oxford Oxford University Press.

Wright, C. 2008. “Comment on John McDowell’s ‘The Disjunctive Conception of Experience as Material for a Transcendental Argument’.” In Disjunctivism: Perception, Action, Knowledge, edited by A. Haddock and F. Macpherson, 390 – 404. Oxford: Oxford University Press.