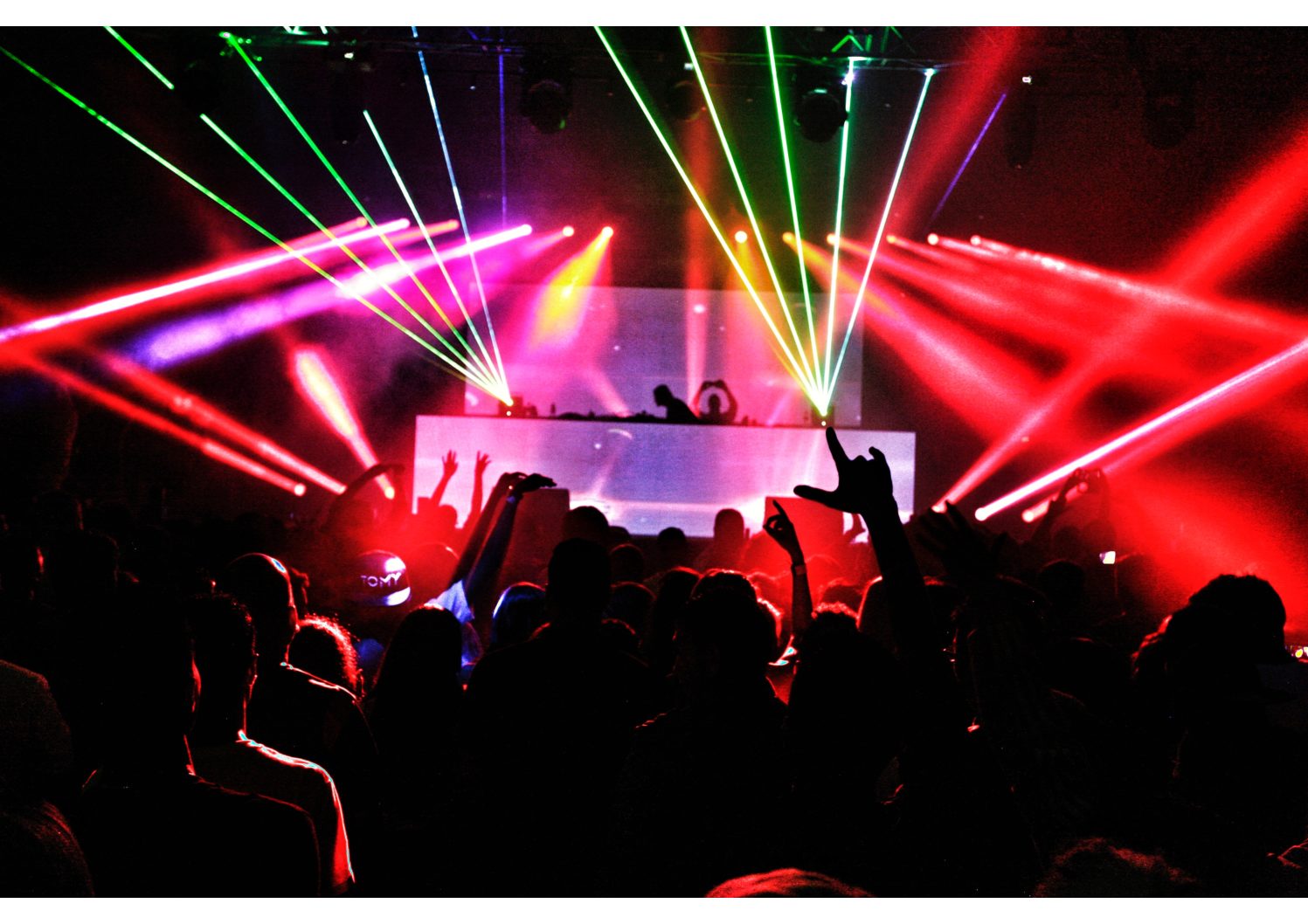 When I started work on The Shared World, the innocent plan was to write a straightforward philosophical treatment of joint attention. But it became apparent soon enough that a comprehensive account of the topic required thinking about so much else – demonstrative reference, communication in both its bodily and linguistic forms, knowledge, experience, and ultimately space. So the whole book can be read as an attempt to devise a theory of joint attention. I am subscribing to a “thick” view (Racine 2011), on which the capacity to attend to aspects of the environment with others amounts to more than gaze-following; it has a vital role to play in a more general view of the human mind that places its social dimension at the heart of our perceptual and cognitive capacities.

The significance of joint attention for human development has been recognised for decades. It has been thought to facilitate intentional communication (Bates, Camaioni, and Volterra 1975), underwrite the cognitive mastery of meaning through the sharing of experiences (Trevarthen 1980), and hold the key to human cognitive uniqueness (Tomasello 1999). It has also played a crucial role in autism research (Baron-Cohen 1999, Hobson and Hobson 2011). And yet we do not, as far as I know, have anything approaching a well worked-out account of joint attention. You can distinguish between at least four broad takes on the notion, not all of which are necessarily mutually incompatible. There is what I call a “subject-based view,” on which you suppose that the individual perceiver’s access to her own mental life provides the resources that make it possible to attend to third objects with others; simulation-based accounts of joint attention are paradigm instances of this view (Tomasello 1999). Then there is the idea that intersubjective attunements are at the heart of joint attention (Hobson and Hobson 2005, Reddy 2008). Further, you have attempts to spell out joint attention in terms of the possession of a general Theory of Mind (Baron-Cohen 1999); and, finally, the “object-based view” (Campbell 2011), on which knowing what object the other person is attending to is prior to questions about the particular perspective she is bringing to bear on the thing.

The theory I develop in The Shared World builds on this last recommendation. It tries to account for joint attention by drawing on the notion of social space that I introduced in previous posts. The theory distinguishes between two capacities: there is, firstly, the bodily form of demonstrative communication that children begin to master around their first birthday and that is facilitated by a social spatial framework. And there is, secondly, the ability to linguistically communicate using demonstrative expressions about objects presented in that framework. The first one is possible without the latter (prelinguistic children and perhaps some nonhuman animals master it) and the latter presupposes the former; grouping them together under the label “joint attention” glosses over crucial differences. Joint interaction with third objects in social space is not, perhaps, best thought of as a kind of attention at all. It is more usefully conceived as a form of embodied perception whose objects are presented as offering affordances for joint activity. And the form of attention that underwrites linguistic demonstrative communication and that is made possible by a reflective appropriation of the social spatial framework is really exercised by individuals. It is a version of the kind of perceptual highlighting that makes its objects available for demonstrative thought (Campbell 2002). On my view, then, the term “joint attention,” despite having been enormously influential and useful in shaping the debate about the mind’s socio-cognitive faculties, strictly speaking turns out to be something of a misnomer.

One question arising for my proposal is how it deals with cases in which the object of linguistic demonstrative communication is placed outside perceivers’ action space. Some recent work in psycholinguistics may shed light on the problem: Peeters, Hagoort, and Özyürek (2015), in an investigation of the spatial meaning of demonstrative terms, find that users of demonstratives identify objects by expressions indicating proximity (“This” rather than “That”) even though they are out of their reach, if placed between participants in a conversation. They suggest a “shared space account,” according to which interlocutors build up such a space throughout a conversation. If this is right, we can be enactivists about joint perception and still explain how we come to demonstratively communicate about objects we could not touch.

Peeters, D., P. Hagoort, and A. Özyürek. 2015. “Electrophysiological Evidence for the Role of Shared Space in Online Comprehension of Spatial Demonstratives.”  Cognition136:64-84.

Racine, T. 2011. “Getting Beyond Rich and Lean Views of Joint Attention.” In Joint Attention: New Developments in Psychology, Philosophy of Mind, and Social Neuroscience, edited by A. Seemann, 21-42. Cambridge, MA: MIT Press.

Trevarthen, C. 1980. “The Foundations of Intersubjectivity: Development of Interpersonal and Cooperative Understanding in Infants.” In The Social Foundations of Language and Thought: Essays in Honor of J.S. Bruner, edited by D. Olson, 316-342. New York: Norton.