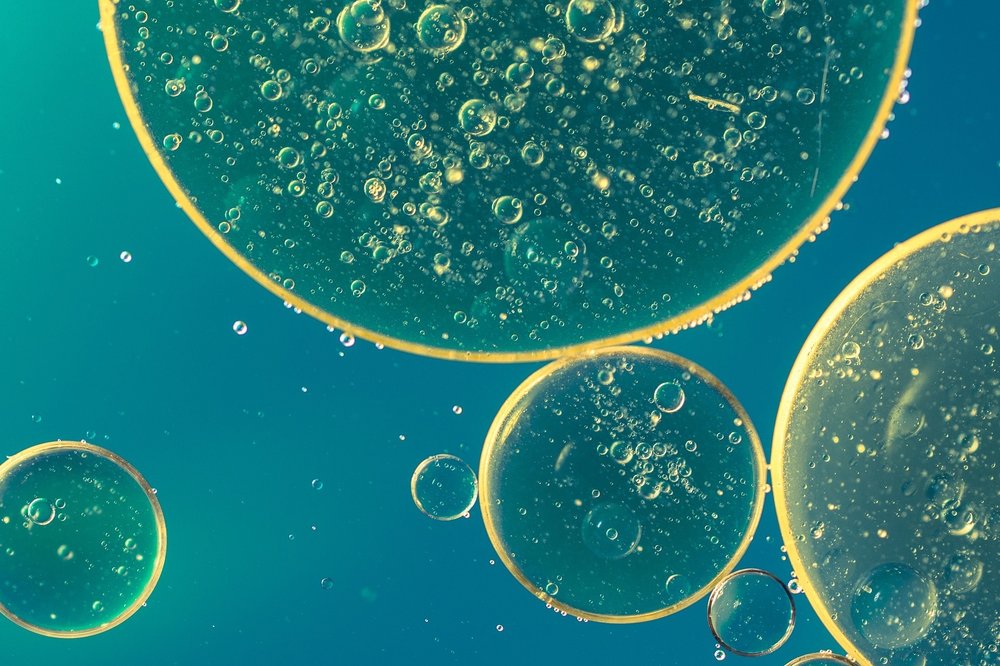 Thanks to John Schwenkler for the invitation to guest-blog this week about our book Extended Consciousness and Predictive Processing: A Third-Wave View (Routledge, 2019).

Suppose a science of the mind of the future fully explains what it is that makes an animal a conscious subject, capable of enjoying and enduring experiences of its environment. What would such a complete scientific explanation of consciousness look like? Many philosophers will no doubt deny the possibility of a fully intelligible scientific explanation of consciousness. However, let us assume what is by no means certain that they turn out to be mistaken, and some form of materialism about consciousness is vindicated. We are willing to bet most philosophers would expect such an explanation to be framed in terms of a complex mix of internal functional processes materially realised in the brains of individuals. In other words, most will look to cognitive neuroscience for the explanation of how an animal comes to be conscious of its world, and why it lives through the particular types of experiences it does.

But how can the materialist about consciousness be so sure that the boundary of the conscious mind is the skin and skull of the individual? This is to assume that the dynamical, biological processes located internal to this boundary have special properties required for making or constituting consciousness. Why think the skin and skull of the individual is a sort of “magical membrane” such that only what is inside of the skin, and behind the skull of the individual can produce consciousness (Hurley 2010)? No one we take it, would think of consciousness as realised in the activity of individual cells and their molecules taken in isolation from the rest of the brain. Extrapolating from what we currently know about the neural basis of consciousness, we can expect an explanation of consciousness to be framed in terms of functional processes realised in complex sweeps of feedforward, lateral and feedback processing. But why suppose that it is only distributed, dynamical processes located inside of the heads of individuals that can make an animal conscious of its world? In our book we argue that there is nothing special about the boundary of skin and skull. The dynamical processes that realise typical cases of perceptual consciousness are spread-out in time and space, extending across the boundary separating the brain from the body and the rest of the world. The boundary of the conscious mind is not fixed around the skin of the biological individual but is fragile and hard-won, and always open to negotiation.

We see our book as a contribution to the philosophical debate surrounding the extended mind. As will be familiar to readers of this blog, the debate about how to delineate the boundaries of the mind really took-off following the publication of a short paper by Andy Clark and David Chalmers (Clark & Chalmers 1998). The aim of the paper was to invite readers to question their biochauvinist assumption that anything located external to skin and skull in the environment cannot be a part of a person’s mind. Clark and Chalmers devised much discussed thought-experiments aimed at showing how something is a part of a person’s mind because of the causal role it plays in guiding the person’s behaviour. Artefacts such as notebooks located outside of the individual’s body can become fully integrated parts of an individual’s thinking processes. By coupling with tools and technologies the individual can accomplish their thinking and problem-solving. Thus, an artefact can form a part of the larger cognitive system the individual relies upon in acting. They can come to serve a causal role in the production of the individual’s behaviour equivalent to that played by processes internal to the individual. Clark and Chalmers argued that we shouldn’t exclude the things around us from counting as parts of our minds simply because of their location outside of the head.

Yet even the most enthusiastic supporters of the extended mind such as Andy Clark and Michael Wheeler have stopped short of generalising such a conclusion to consciousness (see also Chalmers 2019). They have argued that when it comes to the material and biological processes that realise consciousness, the boundary of skin and skull will turn out to be somehow privileged. Such a restriction of the scope of the extended mind theory to nonconscious standing states like beliefs is in our view a mistake. If one argues for the extended mind on the basis of broadly functionalist considerations, it is perhaps unsurprising that such considerations fail to carry across to the case of consciousness. The cases in which external elements play the right causal role in guiding a person’s behaviour just don’t look pertinent to explaining phenomenal consciousness. However in our book we set about defending the extended mind on different grounds. We argue that some kinds of conscious experience are realised in cycles of embodied and world-involving engagement whose dynamics are constrained by cultural practices. This is the thesis of extended consciousness. We defend the thesis of extended consciousness through the increasingly powerful predictive processing theory developed in cognitive neuroscience (Friston 2010; Hohwy 2013; Clark 2016). Predictive processing suggests a view of conscious experience as a process of probabilistic inference. This leads to what might look like a deflationary and internalist account of consciousness in which conscious experience is just the posterior hypothesis realised inside of the brain that best accounts for impinging sensory data. Perhaps predictably this is not the conclusion we draw. We take predictive processing to be in the business of regulating how agents actively sample their environment and therefore proactively orchestrate their own sensations (Friston et al. 2018). Our account of predictive processing starts from what is called “active inference”. Organisms act with the aim of keeping to a minimum, the time they spend in unexpected or surprising sensory states (Friston & Stephan 2007). Under active inference, conscious experience has its roots in embodied activity dynamically coupling the agent to the world. The agent cannot always be cleanly unplugged from the wider environment in a way that would allow for a purely neural explanation of consciousness.

In tomorrow’s blog post we take a more in-depth look at the three waves of the extended mind. We show how it is possible to utilise predictive processing to argue for extended consciousness.