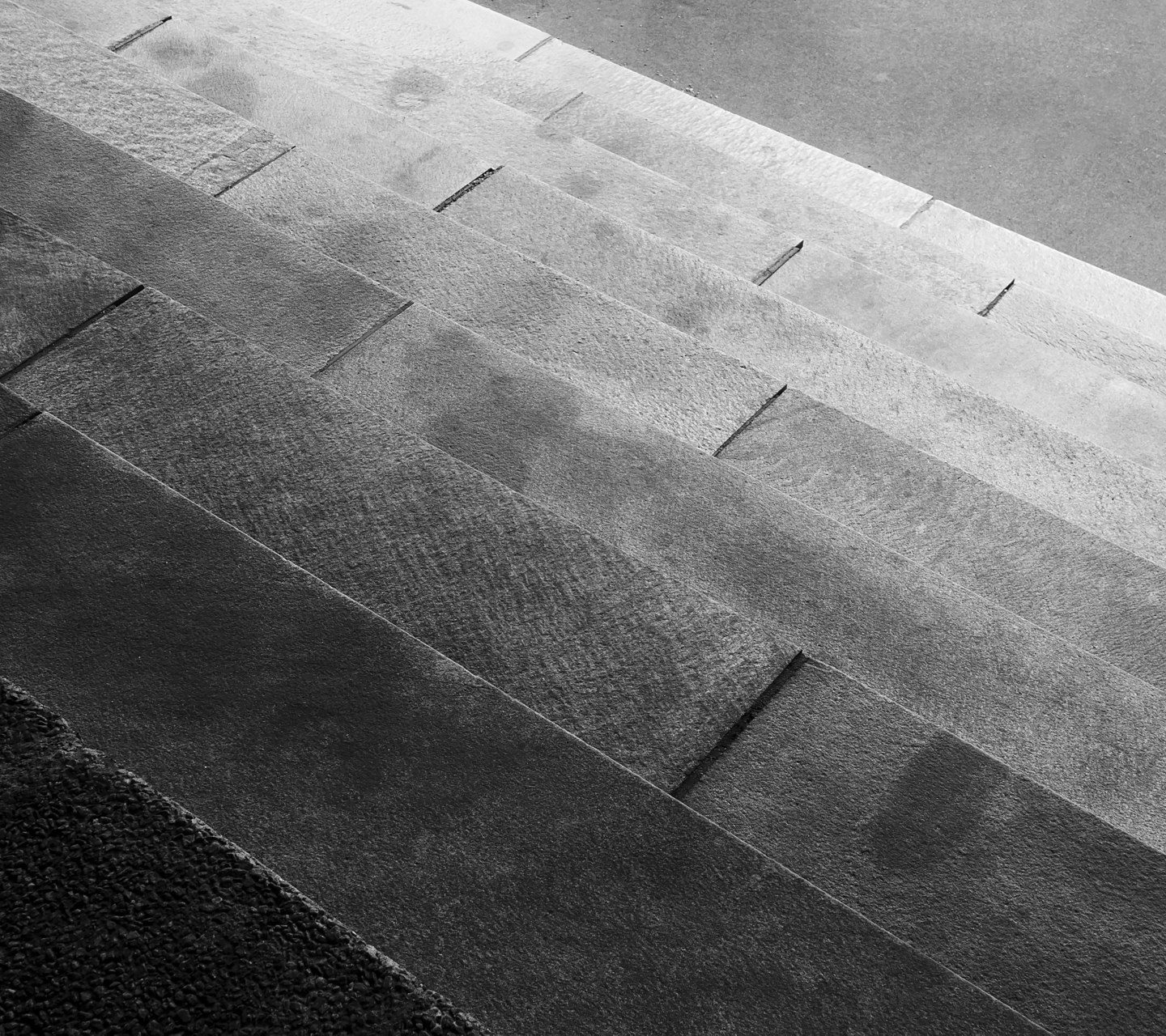 Now we appear to have a problem, provided we accept that phenomenal consciousness is globally-broadcast nonconceptual content. There is no problem arising in the human case, because global broadcasting, too, is all-or-nothing in humans. Indeed, there is a nice synergy with the neuroscientific findings here. It seems that neural activity either hits a threshold for “global ignition”, or it doesn’t; there is a sharp step-function underlying global broadcasting in the brain. When we look across species, on the other hand, the picture changes dramatically. For the systems broadcast to in creatures that have minds organized around something resembling a central workspace are more or less similar to the executive systems that comprise the consumers of globally broadcast contents in humans. Worse still, as we look across species one will see a complex cross-cutting multi-dimensional similarity matrix, with some animal minds resembling our own in some respects, and others in others. But it makes no sense to say that the mental states of an animal are to some degree phenomenally conscious.

Notice that we cannot resolve the problem by identifying phenomenal consciousness with nonconceptual content no matter where it is found. For there are nonconceptual contents in backward masking experiments or binocular rivalry experiments, as well was nonconceptual contents in the dorsal sensorimotor system, that form the very paradigms of unconscious perception. In fact, the states picked out by our first-person phenomenal concepts cannot be separated from the intricate causal roles they serve. These include availability to systems for reporting, for reflective thinking, and for higher-order thought. Some of these are present in at least nascent form in other creatures, others not at all.

The important point to realize, however, is that this doesn’t matter in the slightest. Given the fully reductive nature of global-workspace theory, there is no extra property that enters the world with phenomenal consciousness. There is just nonconceptual content that is made available to executive systems which, in humans, enable first-person thoughts and zombie thought experiments. There are no qualia. Nothing magical happens. Nothing lights up. Put differently, suppose we knew everything there is to know about the mind of a monkey, or a salmon, or a honey bee of a functional, representational, and neural sort. And suppose we had completely charted the exact similarities and differences between their minds and our own. Then we would know everything that there is to know about their minds, period. There is no further property to inquire about. For there are no qualia. There is, however, a further question one can ask. One can ask, while deploying a phenomenal concept for one of one’s own mental states, “Does the mind of the monkey contain a state like this?” That leads us to what I call the positive semantic argument for there being no fact of the matter, which I will outline tomorrow.