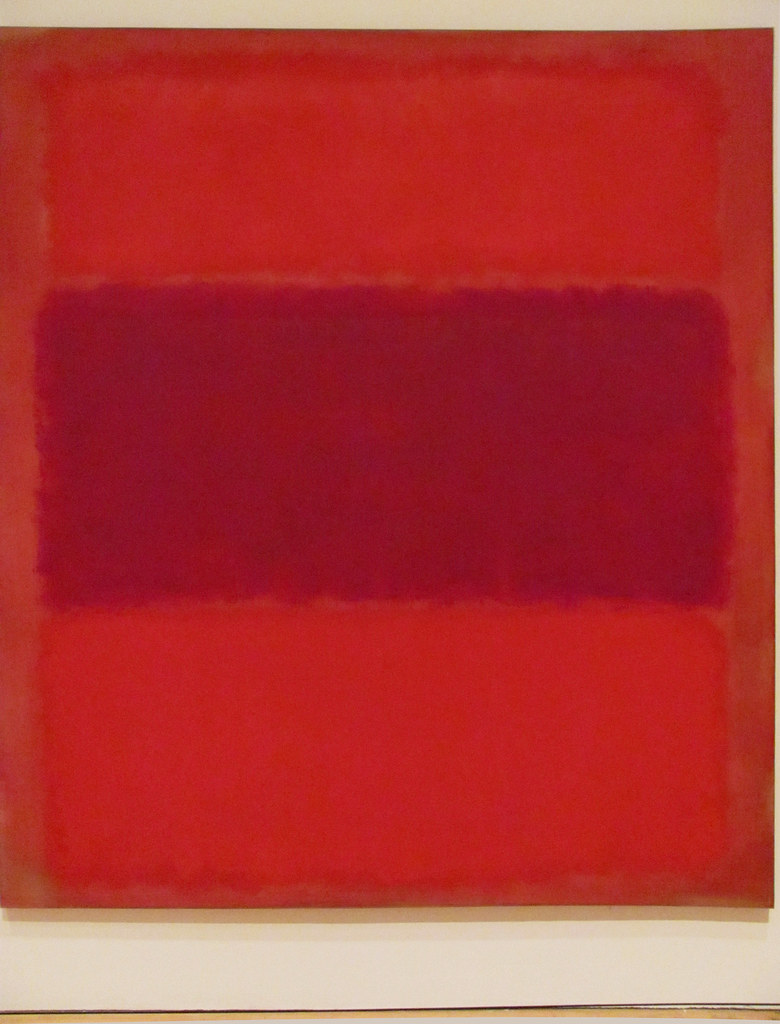 The phenomenal concept strategy has been pursued by many different authors. The basic idea is to explain the problematic thought experiments (zombies, Mary, and the explanatory gap) in terms of the distinctive set of concepts we can use when thinking about our own access-conscious nonconceptual mental states. People differ over how they think phenomenal concepts should be characterized for this purpose, however. I once used to think of them as recognitional concepts for our own access-conscious states. But this can’t explain color-deprived Mary’s thoughts when she first experiences color and thinks, “So this is what it is like to see color.” For you can only recognize what you have experienced previously. So I now follow Jesse Prinz in thinking that the phenomenal concepts that give rise to the problematic thought experiments are acquaintance-based indexicals, like the one I have just imagined Mary using to express her thought.

There need be nothing mysterious about the notion of acquaintance involved here, however. It just requires globally broadcast nonconceptual content to be made available to the same executive systems that are involved in judging and reporting worldly items and properties also. The same kind of acquaintance is involved whether one thinks, “So this is the color we should paint our living-room walls” or thinks, “So this is what it is like to see red.” The difference is just that in the latter case there is a tacit employment of the concept of experience, thereby insuring that the referent of the indexical is the nonconceptual state itself, rather than its worldly content.

Since these acquaintance-based indexicals lack conceptual connections to any of our public third-person concepts, one can of course think, “There could be a being (a zombie) who is exactly like me in all physical, functional, and representational respects but who nevertheless lacks this.” And for the same reason one will notice that no matter how much one might know about the physical, functional, and representational facts involved in perception, they still wouldn’t entail that one has this sort of state. But we can now see that this is not because there are any special properties (qualia) involved. There is just a conceptual disconnect between two different ways of thinking about one-and-the-same globally broadcast nonconceptual content—either as such, or as this.

The phenomenal concept strategy has its critics, of course. Strikingly (since he had once been a proponent of the strategy) the critics include Michael Tye. But his criticisms lose sight of the fact that the very idea of phenomenal consciousness is supposed to be a first-personal one. We talk about and debate about phenomenal consciousness publicly, of course, deploying public concepts to do so. But all such talk is really just an invitation to pay attention to one’s own experiences. The basic kind of concept we employ for phenomenally conscious states—the kind of concept that gets the problem of consciousness going in the first place—is first-personal and “private”. When we use acquaintance-based indexical concepts, in particular, we aren’t beholden to any public norms for their use, nor do we defer to the usage of others. And nor, of course, are we using them as natural-kind terms, aiming to pick out whatever underlying property scientifically explains the referred-to property. Nevertheless, the referred-to property is, in fact, globally broadcast nonconceptual content.