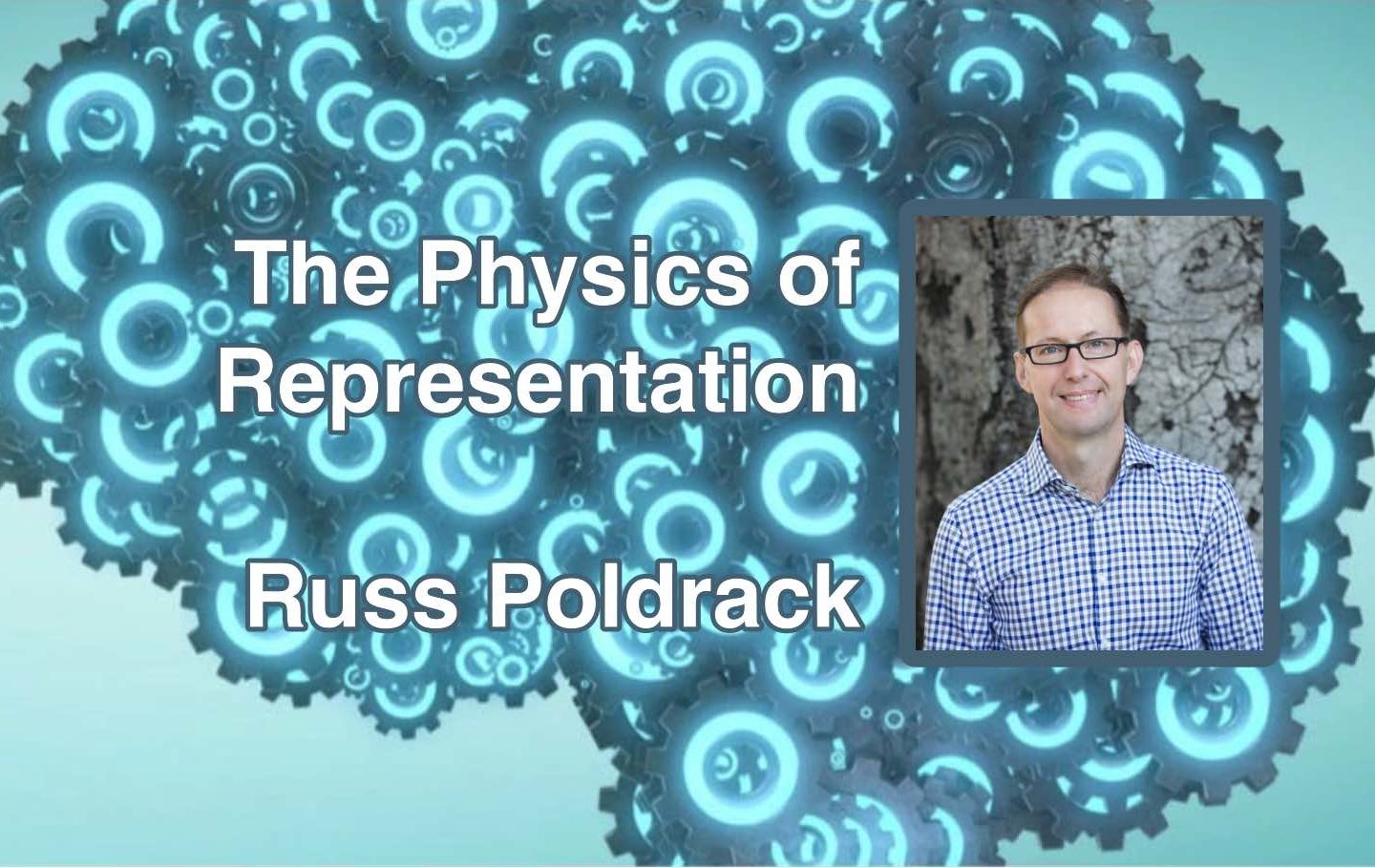 The Physics of Representation

Abstract.​ The concept of “representation” is used broadly and uncontroversially throughout neuroscience, in contrast to its highly controversial status within the philosophy of mind and cognitive science. In this paper I first discuss the way that the term is used within neuroscience, in particular describing the strategies by which representations are characterized empirically. I then relate the concept of representation within neuroscience to one that has developed within the field of machine learning (in particular through recent work in deep learning or “representation learning”). I argue that the recent success of artificial neural networks on certain tasks such as visual object recognition reflects the degree to which those systems (like biological brains) exhibit inherent inductive biases that reflect on the structure of the physical world. I further argue that any system that is going to behave intelligently in the world must contain representations that reflect the structure of the world; otherwise, the system must perform unconstrained function approximation which is destined to fail due to the curse of dimensionality, in which the number of possible states of the world grows exponentially with the number of dimensions in the space of possible inputs. An analysis of these concepts in light of philosophical debates regarding the ontological status of representations suggests that the representations identified within both biological and artificial neural networks qualify as first-class representations.

Related: How to connect to Neural Mechanism Webinars

Nick is co-managing editor of Brains. Their research employs both philosophical and empirical methods to clarify the nature and normativity of reasoning, wellbeing, and technology. For the latest, check out byrdnick.com/cv.
View all posts by Nick Byrd →