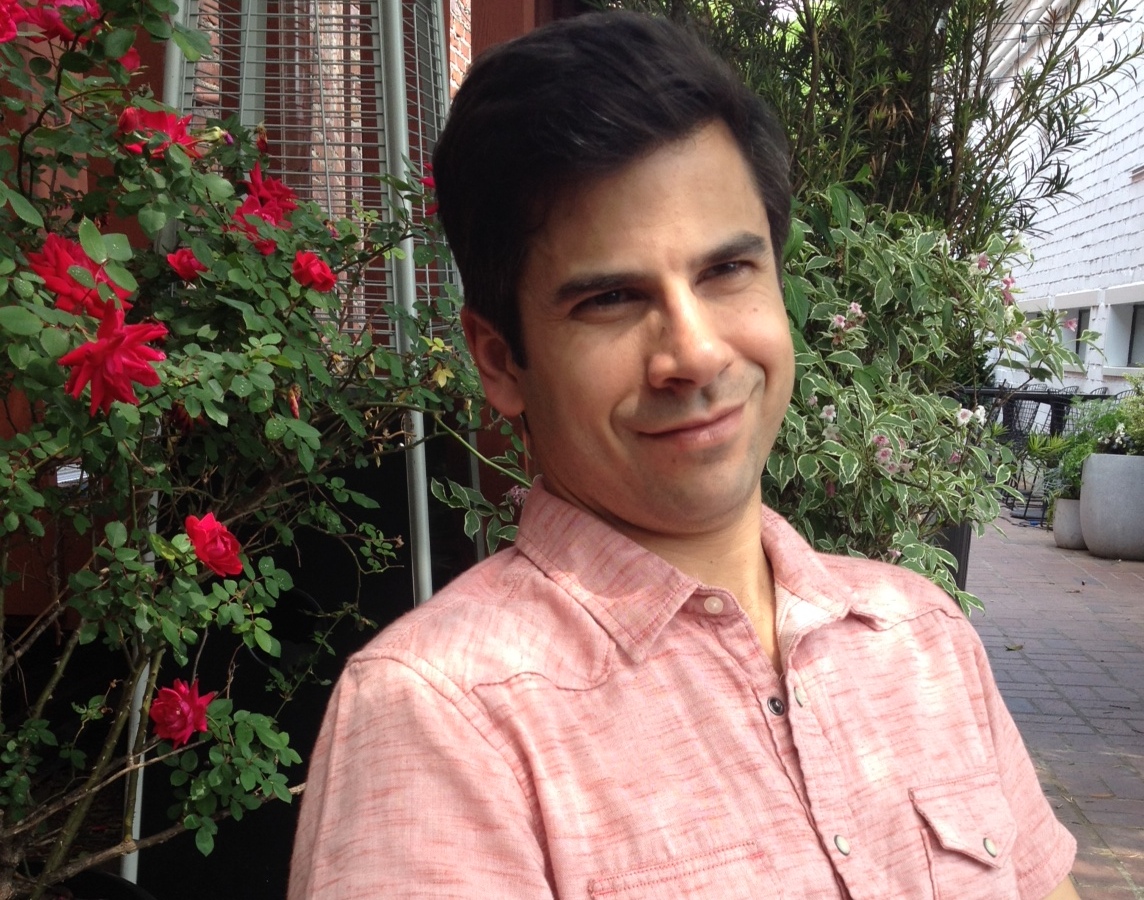 I am pleased to introduce Dan Weiskopf as our next Featured Scholar.

Dan is Associate Professor in the Department of Philosophy at Georgia State University, as well as an associate faculty member in the Neuroscience Institute.

His research focusses on the nature of representation in mind, science, and art.  He is particularly interested in the plurality of the representational capacities involved in perception, action, language and conceptual thought. In addition, he is exploring the ways in which scientific models represent natural phenomena, and the different representational styles and practices within the visual arts. His work draws on philosophical considerations as well as on research in psychology and neuroscience.

Dan has published numerous papers on the structure, content and acquisition of concepts, on the relations between concepts, perception and language, and on modelling, architecture and explanation in cognitive science.  Together with Fred Adams he has also co-authored an Introduction to the Philosophy of Psychology, which will be published by Cambridge University Press in 2015.

Over the next couple of weeks, Dan will be writing, among other things, about pluralism and eliminativism, about the organization of the conceptual system, and about models or mechanisms.

I’m looking forward to his contributions and their discussion!