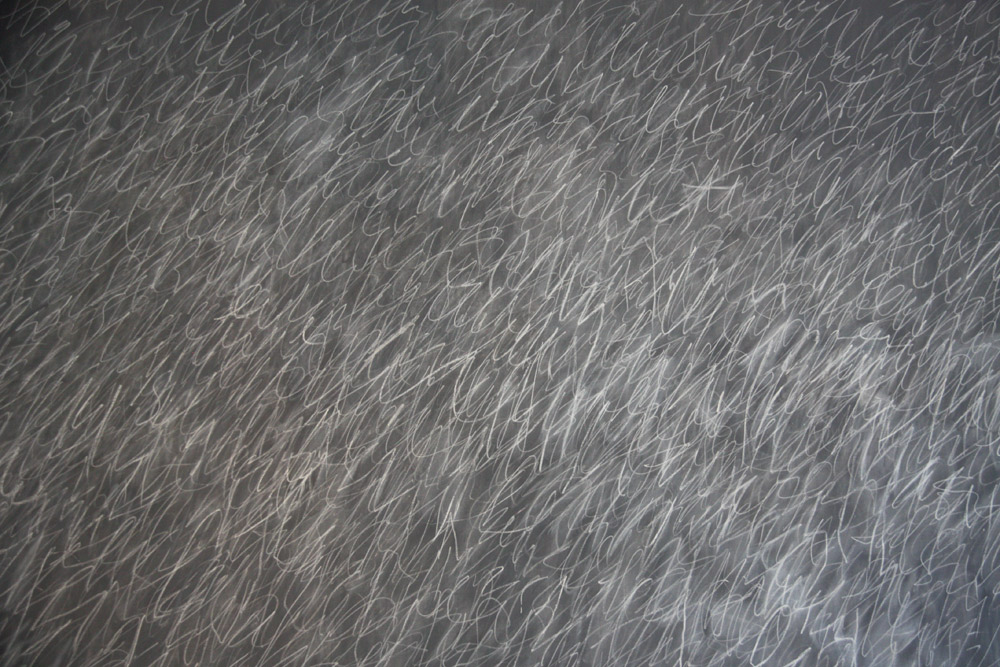 Thanks very much to Kristina and John for inviting me to post here at Brains. I’m hoping to take this opportunity to revisit and update a few past themes in my research, and sketch some lines of inquiry that I’m either pursuing now or hope to take up in the near future.

Much of my work arises from my fascination with the diversity of human representational practices. This diversity is obvious if we look at science and art, both of which are deeply engaged with honing new styles, schemes, and techniques of representation. These are publicly materialized in the form of diagrams and graphs, sculptures and photographs. But the same acts of creating novel tools for thought also occur within our individual skulls. In theorizing, we should attend carefully to the fine-grained particularity of these complex forms rather than reducing them to some denuded common core. At the same time, this sensitivity has to be weighed against the search for implicit order and unifying explanatory connections among them.

What’s most interesting to me about the mind as a paradigmatic representational system is how multifaceted and varied its tools are. I’ve primarily been focused on working out a detailed account of this variation as it manifests in the structure, content, and development of the conceptual system. Concepts are the vehicles of higher thought. On the pluralist theory of concepts that I propose, these vehicles are polymorphic, meaning they take on a range of forms each having their own specialized properties and roles. They nevertheless play a common functional role in higher cognition, and therefore constitute a unified psychological category. Cataloguing the diversity of the vehicles of thought shouldn’t make us take our eyes off the ways in which they comprise a systematic unity.

This goes against the grain of many (perhaps most) theories that have been proposed in psychology, which tend to treat concepts as belonging to a more or less monolithic category sharing a single set of formal and semantic characteristics. It equally goes against the eliminativist and kind-splitting arguments that have taken hold among philosophers of psychology. I’ll say something about the relationship between pluralism and eliminativism in my next post.

There are also reductionist traditions that try to assimilate higher cognition to perception or language. Evidence for how well-entrenched this split is can be seen in the familiar question: do you think in pictures or in words?

My answer is “neither”. Like Kristin Andrews, my predecessor in this guest blogging spot, I don’t think that natural language is any sort of golden key to unlocking the secrets of cognition. We don’t think in language – or at least we don’t do so exclusively. Neither is all of our thinking carried out in the codes used by our perceptual and motor systems, as neo-empiricists maintain. Thinking is not inner speech, nor is it sensorimotor simulation. Talking to yourself and imaginative perceptual exploration both have crucial and often surprising roles to play in all sorts of cognitive capacities, but in these roles they are adjuncts to thought, not constitutive of it.

All of this, of course, depends on our having well-worked out criteria for what is properly constitutive of higher cognition, and where the boundaries should be drawn among all of these capacities. I’ve referred to this as a version of the “Goldilocks problem”: how do we draw boundaries around systems that are not too broad and not too narrow, but that capture just the right mix of phenomena?

This is a foundational problem for any theory of cognitive architecture. It’s one that has an ancient provenance but was bequeathed to us by the contemporary functionalists, who brilliantly got ahold of the right terms in which to pose it, but who didn’t pause to work out the answer in any great detail. Spelling out these functional distinctions is useful not just in mapping the terra incognita of our mental architecture, but also in seeing where research programs such as embodied and extended cognition go astray. These attempts to broaden mental phenomena to include aspects of the body and world are, I think, symptomatic of adopting an inappropriate functional taxonomy of cognitive systems.

Representational pluralism arises not only within cognition itself, but also within our theories and models of cognition. As part of a broader project dealing with modeling practices in the sciences, I’ve been exploring the nature of cognitive models in psychology. While these models appear at a casual glance to have the structure of the mechanistic models that have become familiar to us from branches of biology and neuroscience (thanks to superb work by Bill Bechtel, Carl Craver, and others), we shouldn’t be too quick to simply assimilate them to these models. Cognitive models have different commitments from mechanistic models, which reflects the fact that they are designed to capture the functional organization of mental systems.

If this is correct, cognitive models would be an ideal tool for framing and investigating problems about mental architecture such as the ones raised above. Also, recall that functionalists frequently claimed that mental descriptions are pitched at a higher level of abstraction from physical or neural descriptions—but just what “abstraction” means here was rarely unpacked. So articulating how these models work is yet another step towards completing the unfinished functionalist project.

One issue connected with these modeling practices that I’m particularly interested in at the moment is the “many-models problem”: given that a physical system can be modeled in different and sometimes seemingly incompatible ways, how can we give a broadly realist understanding of all of these models at once, especially where they describe different causal structures? And how can these models be integrated to produce understanding of all of the system’s properties? I hope also to have the chance to write something up here about these problems of modeling and interfield integration.

Finally, as I suggested at the outset, similar questions arise within the visual arts, especially having to do with the limits of visual representation and the traditional opposition between images and words. Such problems crop up everywhere in art criticism and art history, where one of the most frustrating practical challenges is finding language that is adequate to these stubbornly visible material objects, from photographs, paintings, textiles, and sculptures to a seemingly endless profusion of unnamable installation objects.

Even the most tender contact between words and artworks can feel bruising to both sides, as if the act of description was itself a kind of injustice. While theorizing about this difficulty may help to better understand it, it’s less clear that it will help to overcome it. Perhaps some expressive systems and practices will persist in their separateness, forever resisting being brought into more intimate contact.