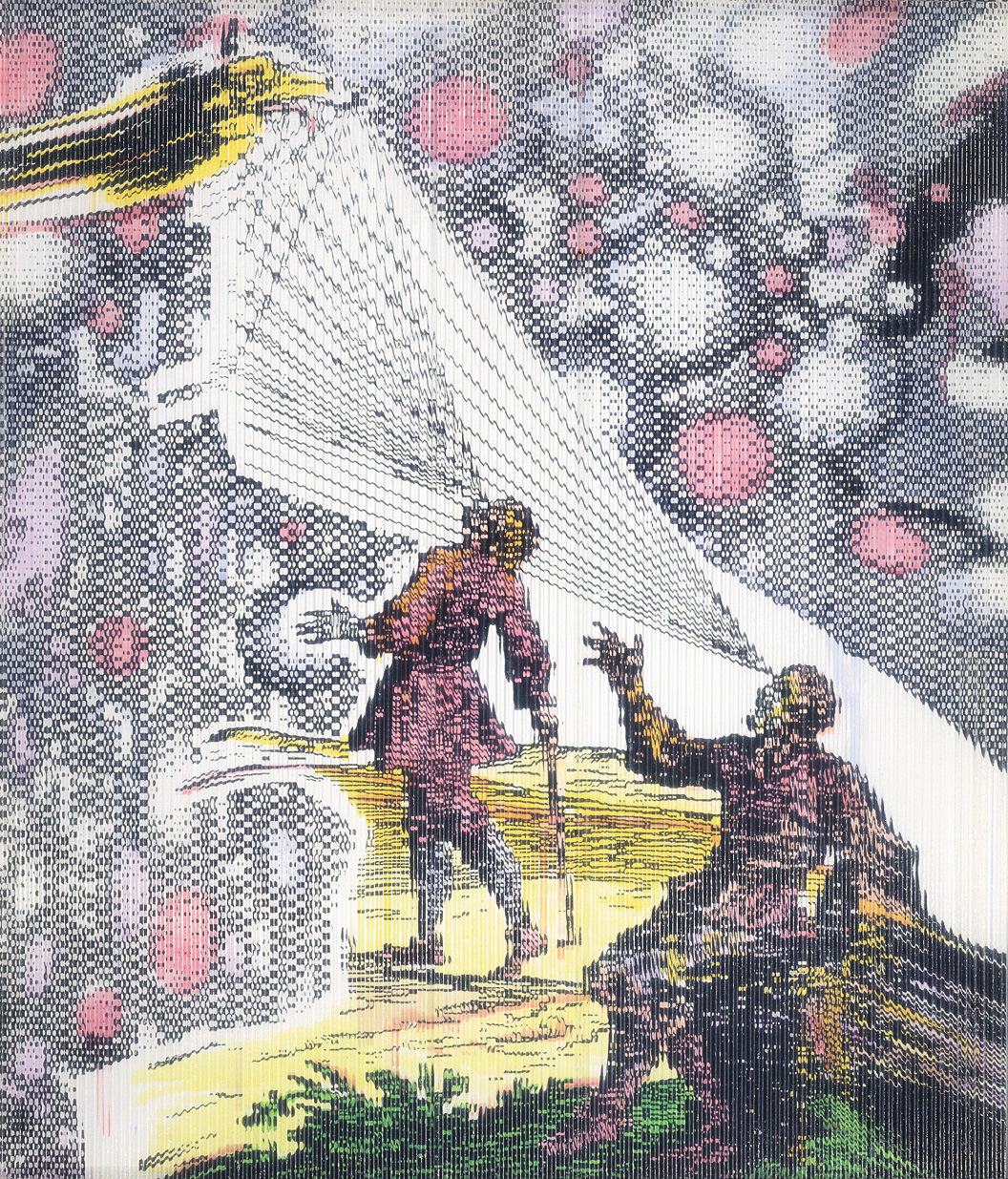 Like other social animals, humans are status-conscious creatures, obsessed with hierarchy and rankings. This is obvious in the realm of finance, the entertainment industry, and academic reputation-chasing, but it also turns up in the more staid realms of theory. Psychology and ethology make frequent reference to the distinction between the “higher” and “lower” cognitive capacities of creatures, but these terms are usually allowed to remain metaphorical or tacitly normative—merely a way of praising the specialness of humans.

However, I think we can productively move past treating these terms as metaphors or honorifics. There is real empirical content to distinguishing between higher and lower cognitive capacities. But the hierarchy of thought cannot be understood in terms of any single, simple property. Rather, there are three separate ways in which the higher/lower distinction can be drawn, and once we separate these out we will also be in a position to see what is special about conceptual thought.

Higher cognitive systems can be characterized by representational abstraction, causal autonomy, and free recombination. Abstraction refers to the ability to represent objects and categories in a way that transcends the distinctions that can be made using just perception. Several routes lead to transcendence. One involves making classifications that cross-cut those made by perception. For example, while water and “heavy water” (deuterium oxide) differ in their chemical composition, they are more or less identical to superficial examination. A creature restricted to making perceptual discriminations might be unable to separate the two, while one that can represent chemical structures could do so. The reverse situation also occurs: caterpillar and butterfly belong to the same category despite being perceptually dissimilar, a fact that it takes some biological insight to perceive. Finally, some categories do not manifest themselves perceptually at all, either because they are too large, too small, too distant, or simply have no physical qualities at all. (For example, what is the perceptual “look” of something’s being a Hilbert space, or an allusion to Dante’s Inferno?) Grasping these sorts of things requires taking a large step above and beyond the representational powers of the senses.

Causal autonomy refers to the ability to represent and reason about something without its immediate presence. In purely stimulus-driven cognition, the impingements of the environment on a creature’s senses are totally responsible for guiding its actions. We are more than bags of reflex arcs in two important ways. First, we can represent things that are not currently present to the senses, even including things that do not now and possibly couldn’t ever exist. Second, the course of our cognition can be detached from our current perceptual circumstances and allowed to proceed endogenously. In its simplest form this occurs during “mind-wandering,” but when it is under intentional control it manifests in the ability to produce sophisticated long-term plans and intentions spanning years and even decades. Complex planning engages the ability to reason hypothetically and in explicitly counterfactual modes, a type of thinking that is also active in imagination, pretending, and pretense. Causal and modal detachment are two ways in which cognition liberates itself from the present and the actual.

Finally, free recombination is another term for the ability that Gareth Evans picked out under the name of the Generality Constraint. Obeying GC requires the ability to put together potentially any piece of information with any other piece of information. A little more formally, if you can think that a particular thing has a certain quality, then you can at least entertain the idea that it has any other quality that you can also think about. When this is present in a completely unbounded form, there are no limits on the types of new structures that can be created (aside from whatever purely formal constraints determine whether a set of representations can be put together). In my view, the import of free recombination lies not just in the fact that it lets us build new structures, but also enables complex chains of inference involving them. Without these kinds of freely re-shuffled components, it would be impossible to carry out cross-domain inferences that integrate separate bodies of information. Free recombination underwrites informational integration.

My conjecture is that when we talk about higher cognition we are speaking ambivalently, intending to pick out sometimes one, sometimes another of these properties. At times, higher cognitive abilities appear as those that ascend beyond the realm of the senses; at other times, as those that underwrite autonomous, self-guided thought and action, or those that are responsible for unbounded creativity and inferential potential. Most other proposals in the literature pick out one or two of these as essential, but in so doing they have hold of only part of the puzzle (for examples, see Allen & Hauser, 1991; Amati & Shallice, 2007; Camp, 2009; Christensen & Hooker, 2000; Corballis, 2011; Sterelny, 2003).

These properties are logically and theoretically independent: they do not build on each other to form a single hierarchy, and any given creature may possess a patchwork mix of higher and lower faculties. Combining them, however, brings clearly into view the contours of conceptual thought: a conceptual system is one that displays all three of these properties. It occupies the space where all three characteristics converge.

This model has a number of virtues, not least of which is that it offers several means to empirically draw the conceptual/nonconceptual distinction both in developmental psychology and in cognitive ethology. Given the haphazard way that experimentalists often toss such language around, this is all to the good.

Two final points should be made. First, I haven’t made any mention of consciousness as a condition on concept possession or higher cognition in general; in this I depart from Stich’s (1978) way of separating doxastic from subdoxastic states. Nor have I made any mention of normativity, or of requirements that concept possessors be able to rationally justify the judgments they make. Concept possession is demanding, but it should be distinguished from these much more stringently intellectualized sorts of concept mastery.

Of course, the best test of an empirical taxonomy is whether it productively organizes the field of phenomena and suggests further theoretical and empirical explorations. Any thoughts on how well this model performs on those criteria would be welcome.