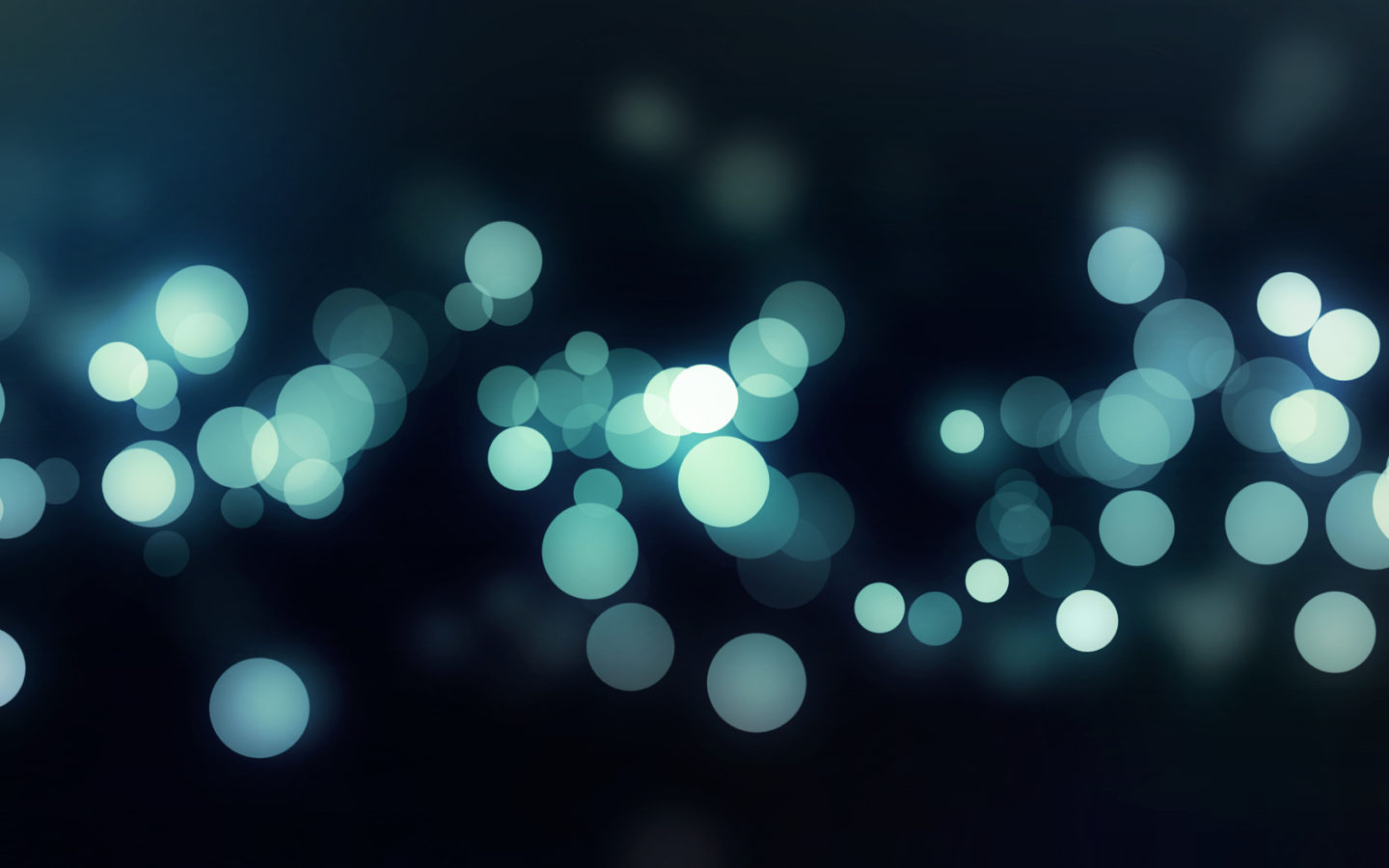 We shall conclude our posts with something more controversial. In identifying a function for consciousness it is useful to carefully study cases associated with conscious attention. Memory is one case in which there are insights to be found. In chapter 4 of our book, we distinguish between two types of memory traces: phenomenal and epistemic. The main idea is that some kinds of memory may not require phenomenal consciousness, such as semantic and episodic memory. Phenomenal traces, on the other hand, necessitate phenomenal consciousness and autobiographical memory seems to fall in this category. Take the effect music has on memory. When one listens to a song one has not heard in a long time, the experience can be one of immersion in the past. One feels as if the memories of a whole period of one’s distant past suddenly rush in.

There are conscious attention processes that capture this kind of experience. One example is what we call ‘Proustian flooding’—one way in which traces enrich and make our phenomenally conscious lives interesting and surprising, as well as meaningfully continuous with our past. These traces are not discretely retrieved as independent items in a temporally organized way. Rather, the traces constitute a form of revelation in which many memories are experienced as a single contextual whole. The common feeling of nostalgia, triggered by a perceptual experience—a song, a scent, a photograph—is another instance of the same kind of memory experience.

The mechanism that triggers biographically arranged phenomenal traces is associated with aesthetic experiences and emotions related to morality. Obviously, a bias toward identifying the truth about the past with what is beautiful is epistemically pernicious, but the common origin of moral and aesthetic judgments is compatible with epistemically driven attention, thus allowing for phenomenally conscious enrichments such as Proustian flooding. The traces evoked need not be chronologically arranged in order to be suggestively powerful. On the contrary, this is what the “flooding” metaphor is supposed to capture.

But what kind of function is this? Immersion and the immediate engagement of some memories show that phenomenal consciousness plays more than an integrating role. This role goes beyond the coherence and semantic integration of contents and is an essential part of their phenomenal character. Integration and selection are fundamental characteristics of consciousness, but they are not exhaustive. The aesthetic, empathic, and emotional strength characteristic of phenomenal consciousness is enabled partly by a process of stabilizing the contents of attention and reducing the amount of information that comes to the fore. Thus, consciousness does not just limit the background information in order to allow the subject to choose what to do. Crucially, the contents that do enter conscious awareness are infused with a force that cannot be explained semantically or epistemically. The function of consciousness is, in other words, to also make attentional contents urgently relevant and engaging.

Of course, this speculation is an idea in need of development, but if we had to assign a functional purpose to consciousness, it could possibly be this: to prevent most of the information processing related to attention and access consciousness from entering awareness, thus allowing for a smoother phenomenal experience that can immediately engage the subject. Even if this is plausible, we would still be left with the questions of what is phenomenal experience and why does it even exist? So although this proposal is an idea worth developing, it does not contain a perfect answer to the ‘why’ of conscious experience. Essentially it argues that what is most distinctive about our limited phenomenal experiences is their engaging power, rather than their semantic content or epistemic characteristics.

From this perspective, consciousness is not necessarily an “acting” mechanism that is geared to performing action—and yet it is not entirely passive, either. For example, when extreme fear is provoked, the organism becomes immediately engaged in its environment and the survival circuits become active and take priority. Perhaps then, the functional role of consciousness can best be thought of as a mechanism for engagement, one that allows an organism to be immediately engaged in its environment in an informative way in order to make an adequate response needed for its survival. But in other cases, as in aesthetic experiences, the engagement is not conducive to action.