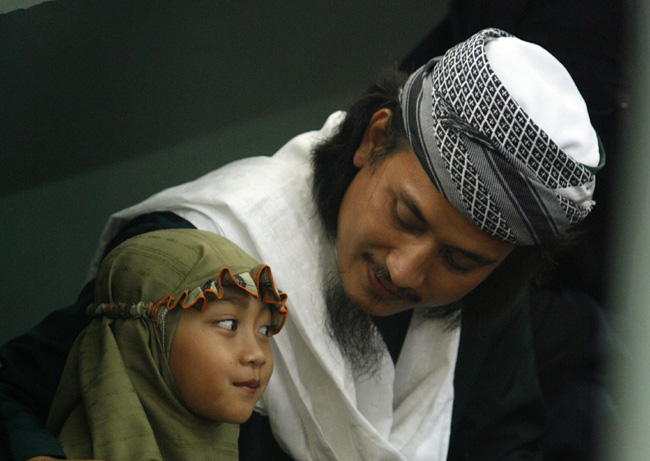 In the previous post I brought up the issue of how to distinguish belief from desire. In a framework in which belief and desire are treated as explanatory posits cited in the explanation of behavior, it’s pretty straightforward to identify the respective functional role each plays in the explanation of behavior. But in a more descriptive project where you treat conscious belief (or judgment) and conscious desire as essentially the types of experience that exemplify cognitive phenomenology and conative phenomenology, it’s trickier to say what phenomenal quality exactly distinguishes the two.

I have suggested that there’s a kind of subtle attitudinal phenomenal property that each exhibits and the other doesn’t: conscious belief exhibits presenting-as-true, desire presenting-as-good. In general, in working on the book I’ve come to use as a personal heuristic the following principle when trying to decide which primitive, irreducible types of phenomenology I should admit: look for a distinctive attitudinal phenomenal property of the form presenting-as-F; if you find a plausible one, then there’s a prima facie reason to suspect that the relevant type of experience involves its own sui generis phenomenology.

People always talk of “the true, the good, and the beautiful” (well, sometimes they do; well, they rarely do, but whatever). So if the cognitive is directed at the true and the conative at the good, might the emotive be directed at the beautiful? That’s not very plausible. Anger and indignation about the Armenian genocide are emotions, but they don’t present-as-beautiful the Armenian genocide. (I think there’s a kind of emotional experience at the core of aesthetic experience – I like to call it perceptual delight – whose attitudinal essence is to present-as-beautiful. But that’s just one kind of emotion.)

Emotions divide into positive and negative: being happy feels good, being sad feels bad; in a more subtle way, loving someone feels “positive,” hating someone feels “negative.” One thought might be that positive emotions present-as-good while negative emotions present-as-bad. When I’m happy that the whether is nice, for example, my happiness state presents-as-good the weather’s niceness. A first problem with this is that it doesn’t identify as single F that both positive and negative emotions present-as. This might be a superficial problem: let’s say that an experience presents-as-valuable just if it either presents-as-good or presents-as-bad. Then maybe all and only emotional experiences present-as-valuable their objects/contents? But I think there’s a deeper problem with this view: if conative experiences, such as conscious desiring and deciding present-as-good, then it looks like the view entails that such experiences are emotional experiences. This doesn’t sound right, especially for the kinds of experiences that manifest most intimately the exercise of the will. Deciding to do the dishes first and then walk the dog, rather than first walk the dog and then do the dishes, doesn’t seem like an emotional experience.

The view that seemed most tempting to me, when writing the chapter on emotional phenomenology, is that the attitudinal essence of emotional experiences is to present-as-important. Many things are true and many things are good, but emotion says which of these are worth getting agitated over. When I experience a negative emotion – say, indignation – regarding the Armenian genocide, my experience, in virtue of being a negative experience, may perhaps present-as-bad the genocide; but in addition, in virtue of being an emotion at all, it presents-as-important the genocide. This presenting-as-important sets certain appropriateness conditions for emotion: when I am angry that the subway is two minutes late (and I don’t have any appointment I’m late to), it seems like my anger is in some sense inappropriate. One neat way to explain its inappropriateness is to say that the anger presented-as-important something which in reality is unimportant.

This leaves open what to do with the sense that emotional experience also refers somehow to the important. The primitivist view would be that that element of importance-presentation constitutes a sui generis residue in the phenomenology of emotion. But I think there’s also a reasonably plausible reductive move here. This is to say that our cognitive architecture is such that emoting about X tends to draw attention to X, and it’s this attention – only contingently connected to emotion – that presents-as-important X. Which view is better? I worked on this book for almost 5 years and never could make up my mind on this. It’s even hard for me to say which view I’m closer to have 51% credence in and which I’m closer to 49% credence. The only thing I know is that the reductive view is more parsimonious, allowing us to go on without positing a sui generis emotional phenomenology. That makes it the burden of the proponent of a sui generis emotional phenomenology to come up with an deadlock-breaking argument…

Accordingly, my official “tally” in the book does not count emotional phenomenology as among the phenomenal primitives necessary for being able to fully describe the stream of consciousness.