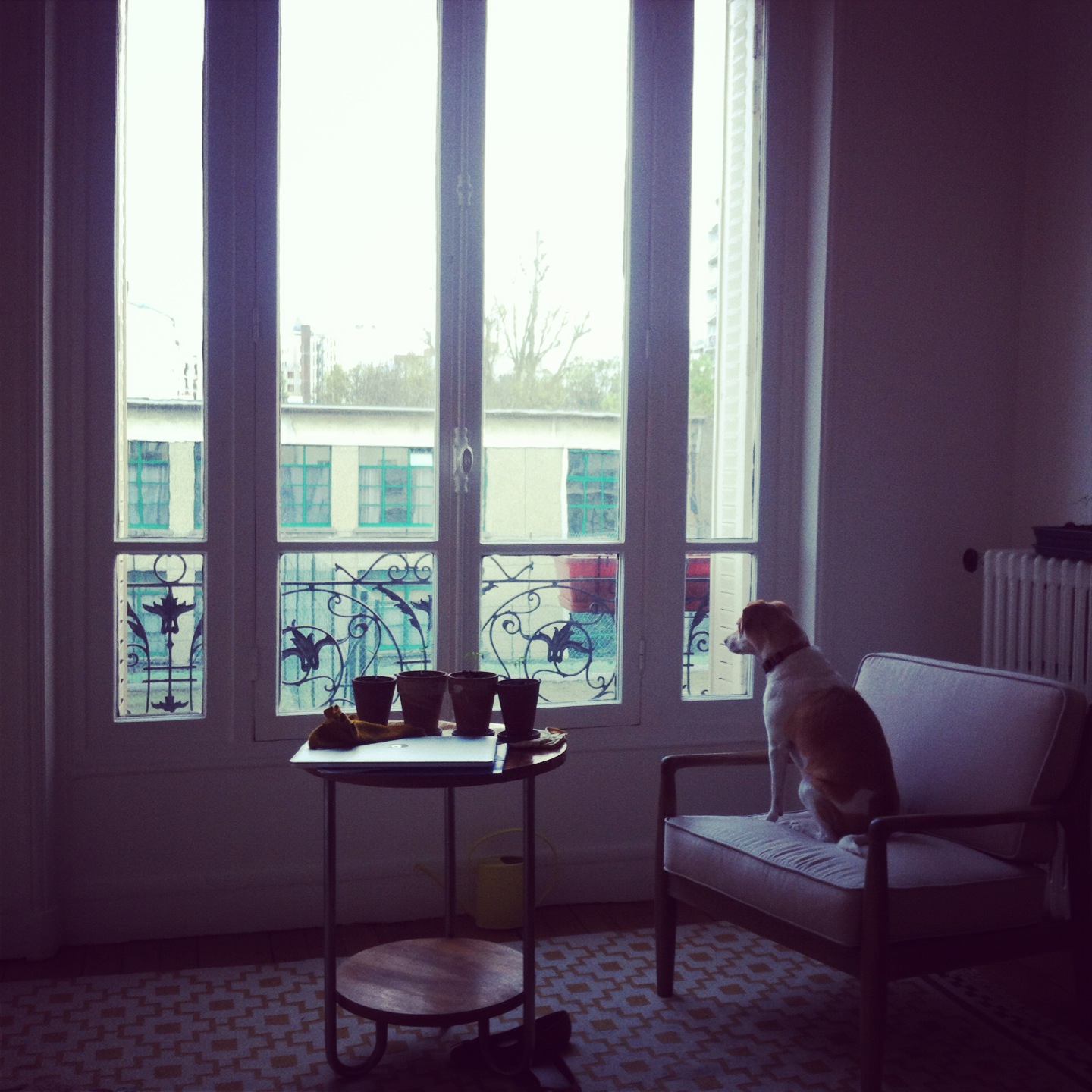 The first view is that perceiving my dog Julius and imagining him (in the same setting) have exactly the same phenomenology; the only difference is in the surrounding beliefs: the perception is accompanied by a belief that the dog is really there, or that the dog is being perceived, or something like that. The second view is that perception and imagination have the same kind of phenomenology, but perception has a sharper, or more vivid, or finer-grained version of it. The third view is that the two have a different kind of phenomenology – there’s a qualitative difference between seeing Julius and visualizing Julius.

Hume had the view that the only difference between perception and imagination is a difference in phenomenal vivacity: a perceptual experience of a dog and an imaginative experience of a dog can have the same content, but the former is more vivid than the latter. Nobody really buys this today, because there are all sorts of crucial differences in functional role between the two: perceptual experience feeds into reasoning and action-guidance in a way a parallel imaginative experience does not. But the Humean legacy has persisted for the more specific question of the difference between the phenomenologies of perception and imagination. His is a “difference of degree” view, and I have a vague sense that that is the dominant view among analytic philosophers of mind.

In a 2010 paper called ‘Recollection, Perception, Imagination,’ Alex Byrne gives a convincing argument that this “difference of degree” view suffers from a fatal flaw:

I have a suggestion! It draws again on the idea that there are these subtle attitudinal phenomenal properties that lurk at the deepest structures of our experiences and that are harder to bring out through contrast cases than content-based aspects of phenomenology. When Byrne says that a degraded visual experience is “plainly discernible” from a visualizing, it sounds to me like he means introspectively discernible. You can tell introspectively whether you are seeing a dog or imagining one, even if the contents of the two experiences are indistinguishable. So what does introspection pick up on there? Here’s my suggestion:

On this view, when you introspect an imaginative experience of a dog, you can notice a tiny bit more than the phenomenology of being presented with a colorful, shapely canine thing. The extra tiny bit is: you can notice that all that is not just being presented but presented-as-unreal. That is the view of imaginative phenomenology I develop and defend in Ch.6 of my book. One thing I don’t do in the book, though, and am working on now, is to exploit all these subtle attitudinal phenomenal properties to call into question the so-called transparency of experience.