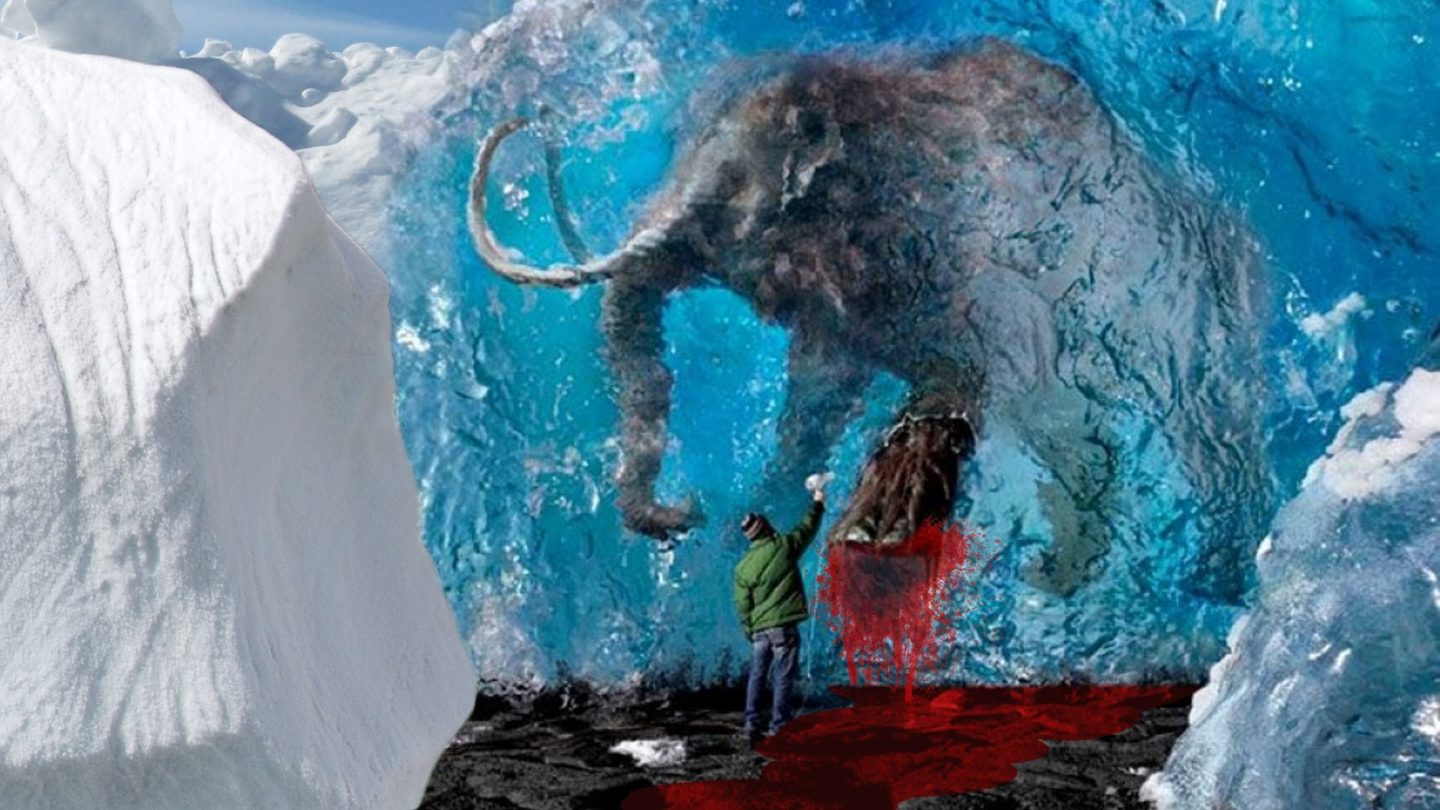 I’ll end my week in the spotlight on a romantic note, by presenting an idealized procedure for producing a complete theory of in the “descriptive psychology of consciousness.”

We can state the general form of the kind of question we’re interested in in these kinds of debate through a generalized inconsistent triad. The general issue for any putative phenomenology P is whether it reduces to whatever primitive phenomenologies P1,…,Pn one already recognizes. Consider:

2) P does not reduce to phenomenologies P1,…,Pn.

In my first post this week, I formulated the question that my book addresses as follows:

(Q) How many types of phenomenology do we need to posit to just be able to describe the stream of consciousness?

We can now state the general form of the answer: ‘as many types as primitivism (rather than reductivism or eliminativism) is true of.’ It is a coherent view, which in the book I call ‘mainstream stingy-ism,’ which says that only perceptual and algedonic phenomenology are primitive. As I mention, my own answer lists 6 primitive types of phenomenology at the relevant level of abstraction. But what’s cool about the general triad above is that it can help us imagine an idealized procedure for generating coherent and stable accounts of the scope of primitive phenomenology. To a first approximation, the ‘procedure’ is this.

Step 1: we produce a comprehensive inventory of putative types of phenomenology. These are all the phenomenal properties that may, for all we know, be primitive.

Step 2: we feed each item in this inventory into the generalized triad just described, with that item serving as a substitution instance for P and all other items functioning as P1,…,Pn. That is, each item takes its turn being “up for reduction or elimination” while all the other guys serve as potential reducers. If n = 1,000,057, then we run the inconsistent triad a million and fifty-seven times, having a debate of the size we’ve been having about cognitive phenomenology (or, actually, a considerably longer and more thorough debate) for each and every one of them.

Step 3: having finished all these debates, sometime around the year 5k, we draw a list of all the items in our inventory for which the weight of considerations recommends adopting primitivism (that is, rejecting the third proposition in the triad). This is our list of phenomenal primitives.

Step 4: we now use this list of phenomenal primitives as the exclusive substitution instance for P1,…,Pn in propositions 2 and 3 of the triad, and we take the remaining items in the inventory and feed them into a triad that cites those primitives. The purpose is to consider, for each of these non-primitive phenomenology, whether we should be eliminativists or reductivists about it (that is, reject 1 or 2 in its proprietary triad).

Step 5: having finished these debates, about 700 years later, we draw a new list, this one of all the non-primitive items in our inventory of putative phenomenologies for which reductivism is more plausible than eliminativism. This is our list of phenomenal derivatives.

Step 6: finally, we combine our lists to produce a verdict of primitivism, reductivism, or eliminativism about each putative phenomenology. We thus produce a comprehensive theory of all phenomenal primitives, phenomenal derivatives, and ‘mere putatives.’ That’s our full theory in descriptive psychology of consciousness.

I recognize that this is a bit idealized, a bit romantic, and a bit utopian. But the good news is that this should only take about 3700 hundred years to produce. (To put this in perspective: I believe the last mammoths to have roamed the earth went extinct about 3700 years ago. That’s the chunk of the universe’s history we’re looking at.) On the other hand, what I describe above is only the first approximation of the idealized procedure. In the book I describe a second and third approximations. So maybe it won’t be such a cakewalk after all.