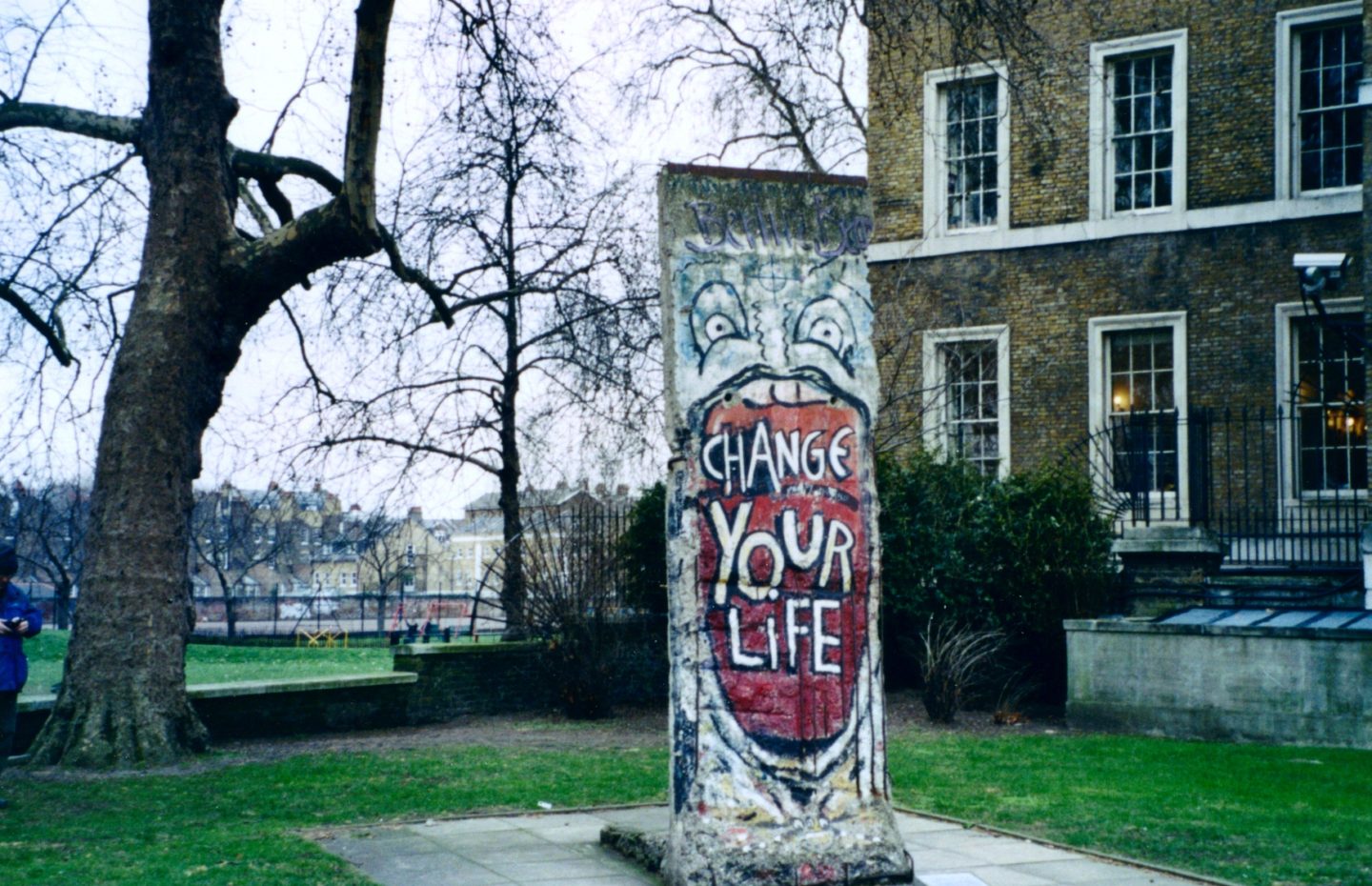 Unlimited pancomputationalism says that every physical system performs just about any computation you like. For example, a piece of the Berlin wall sitting outside a museum, like the one in the picture that accompanies this post, implements MS Word.

Ontic pancomputationalism has its own special problems–first and  foremost, that no one has explained in any clear way what it means for a concrete physical to be made up of computations.

More generally, limited pancomputationalism has the unappealing consequence that rocks, chairs, and livers compute in the same sense in which digital computers and iphones do. That just sounds preposterous. How come no one has ever demonstrated how a rock or any other arbitrary physical system performs a nontrivial computation in any useful way? Physical computation doesn’t come that cheap.