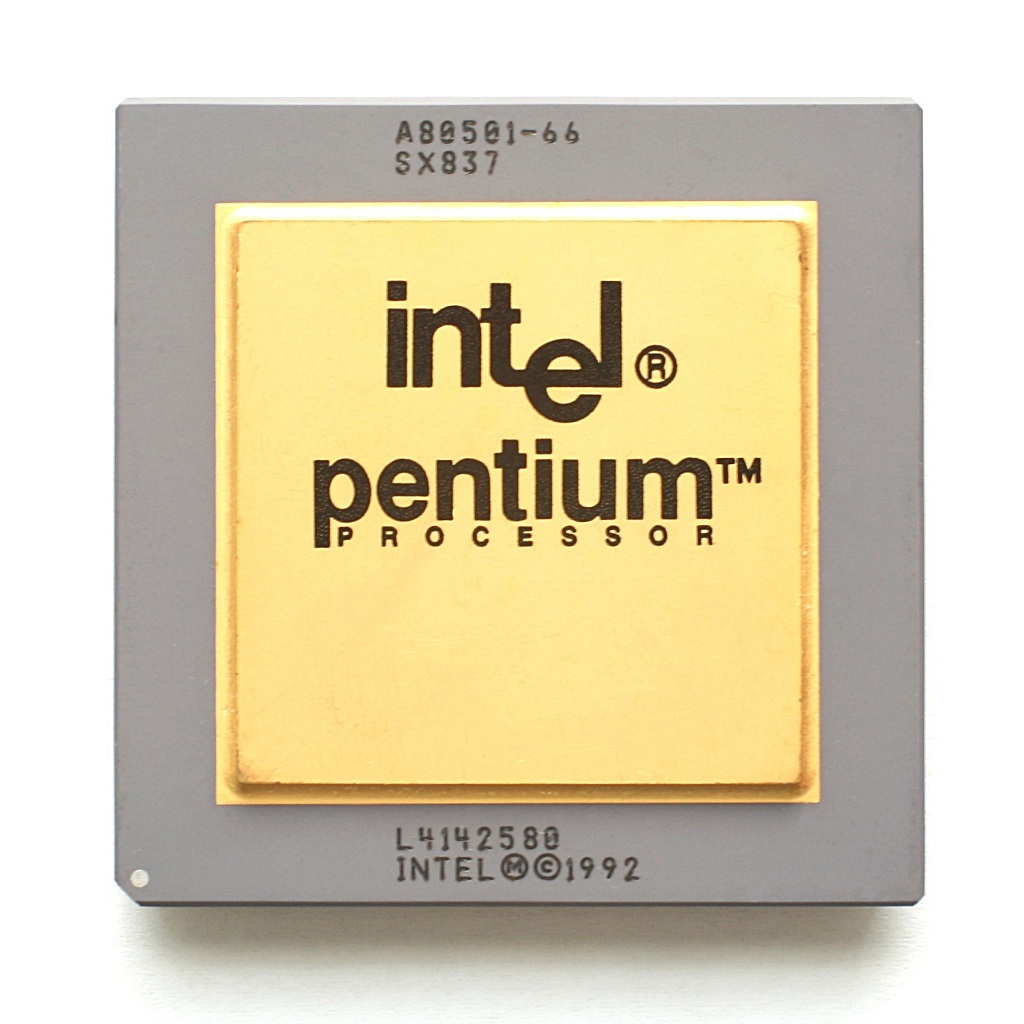 By contrast, as far as I know I was the first person to bring up the issue of miscomputation in the philosophical literature. The issue seems to me entirely analogous–though not the same.

For example, consider the famous bug in the Intel P5 Pentium floating point unit. It was a big problem for Intel, which eventually led to the processor’s recall. Why? Because it caused miscomputations! Miscomputation is very important to avoid and very costly if it’s not avoided. An adequate account of physical computation should make sense of that.

The mapping account has few if any resources to make sense of miscomputation. For no matter what happens to a physical system, there is also some mapping or other from a computational description to that physical system.

Miscomputation is another place where the mechanistic account is more adequate than previous accounts of physical computation.