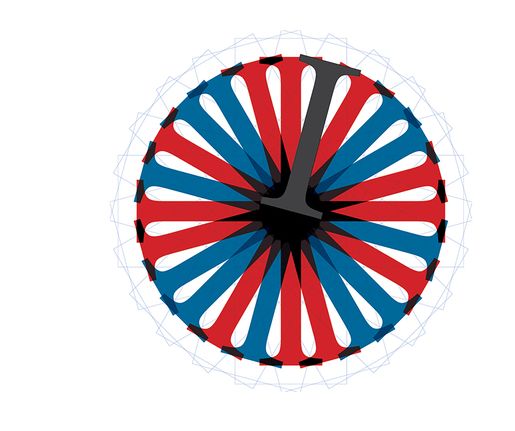 Many thanks to John for inviting me to blog about my book, Thinking about Oneself, this week.

Traditional approaches conceived of self-consciousness as the result of a process of a subject reflecting on itself, that is, of taking itself as an intentional object. However, as was already pointed out by Fichte and, within the analytical tradition, by Shoemaker, this model leads into a regress, for it requires the subject to perform an act of self-recognition, which would, in turn, require another act of self-recognition, and so ad infinitum.

A somewhat different reaction to the regress problem consisted in linguistic approaches to self-consciousness, that is, approaches that focus on an analysis of the semantics of the first-person pronoun. As I argue in the book, these approaches have led to some important insights. In particular, they show that “I”-thoughts (where the “I” is, in Wittgenstein’s terminology, used as subject) are characterized by non-accidental self-reference, by the property of having immediate implications for action, and by being immune to error through misidentification relative to the first-person pronoun. For example, when you experience hunger and on the basis of this experience form the thought “I am hungry”, you do not have to self-identify in order to form this thought, and there can be no question as to who this thought refers to. Moreover, it will have immediate implications for action, such as grabbing some food. This is precisely because thoughts like this do not rely on self-identification. Rather, they are made based on a particular kind of evidence, which, as I aim to show later, is necessarily self-concerning though without thereby representing the self.

However, this analysis still leaves open how it is possible for a creature to entertain “I”-thoughts. Put differently, it seems that one cannot give an account of the mastery of the first-person pronoun without referring to the capacity to think “I”-thoughts. Moreover, it is unclear how this capacity can develop, either phylogenetically or ontogenetically (cf. Bermúdez 1998). This diagnosis has motivated recent attempts to provide an account of self-consciousness in terms of nonconceptual forms of (self-)representation. I will discuss these in more detail in the next post and argue that existing accounts, while promising, fall short in important ways.