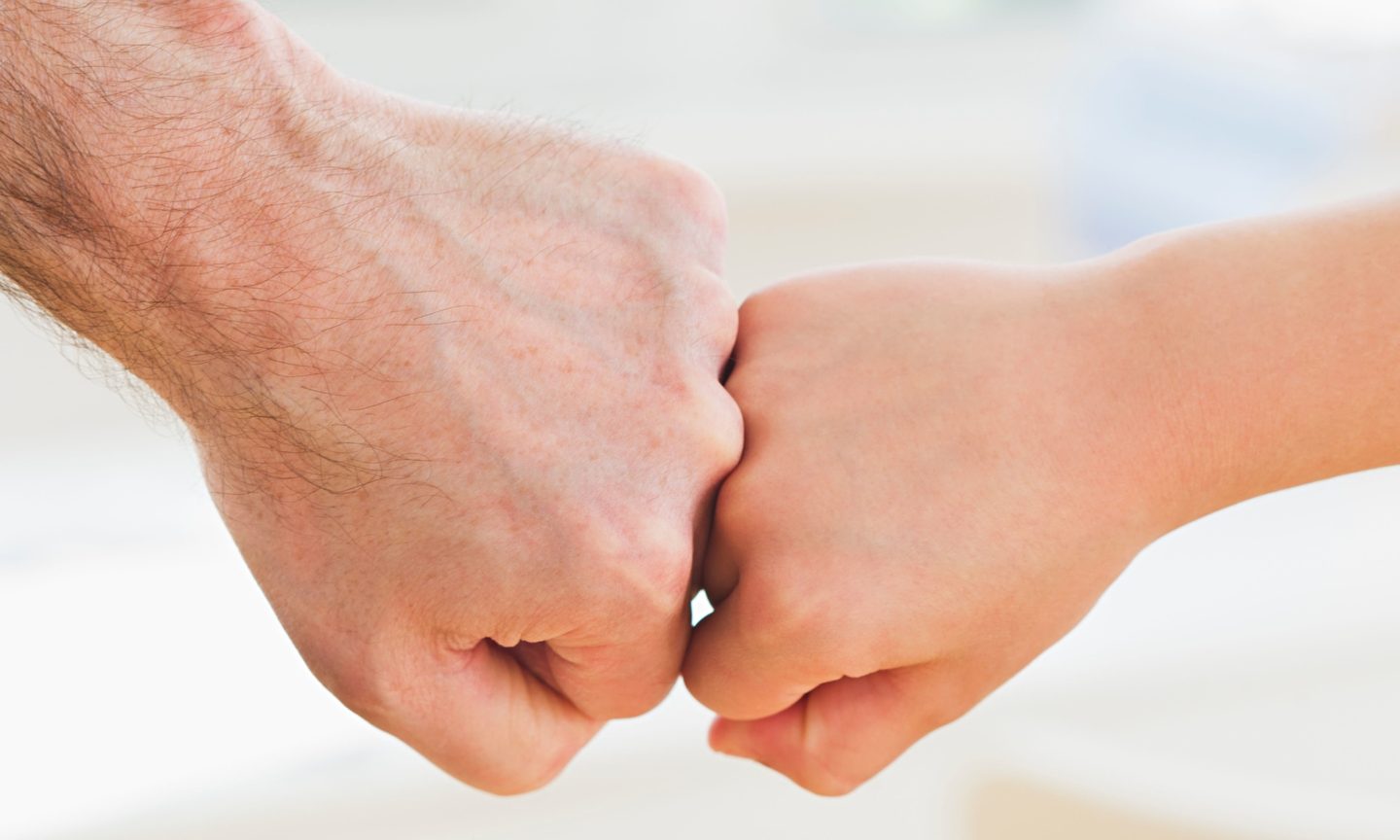 To provide a full account of the ability to think “I”-thoughts, we need an explanation of the transition from implicitly self-related information to explicit self-representation.

Moreover, I take it that the transition from implicitly self-related information to explicit self-representation proceeds in degrees, which suggests that we need an account that admits of different levels of explicitness (thereby transcending the dichotomy associated with the distinction between nonconceptual and conceptual representations).

A helpful model for how this transition might proceed can be found in Karmiloff-Smith’s (1996) theory of “representational redescription”, which she developed on the basis of her studies of infant cognition. According to this model, we can distinguish different levels of representation. At the first level, information is encoded in procedural form (or in terms of “knowledge-how”; see my previous post). As such, it remains implicit and is unavailable to other operations in the cognitive system. In a subsequent reiterative process of representational redescription, the information is transformed into increasingly abstract, explicit and less-specialized but more cognitively flexible formats of representation (culminating in conceptual representations).

If we apply this model to the problem of self-consciousness, we can see that there are different levels of self- and other-representation. Thus, my suggestion is that self-consciousness arises as the result of an increasingly complex process of self-other-differentiation, during which information about self and others that is implicit in early forms of social interaction becomes gradually redescribed into increasingly explicit formats.

As I aim to show in some detail in the book, this is borne out nicely by findings from developmental psychology regarding the development of our social-cognitive abilities. For example, while abilities for shared attention (i.e. sharing attention to an object with the caregiver) or social referencing (i.e. using the emotional expression of the caregiver to regulate one’s own emotions and behaviour), which emerge between 9-12 months, suggest some awareness of others and their intentional relations, they do not yet demonstrate the ability for an explicit distinction between self and other. While the child has de facto access to the mental states of others and engages with them, she need not explicitly represent these states as belonging to the other, for this access occurs during episodes of shared intentionality in which the child herself also experiences the mental states she shares with her partner.

The distinction between one’s own mental states and those of others begins to emerge around 14-18 months, when children show empathy, level-1 perspective taking and mirror self-recognition. For example, in order to show the comforting behaviour associated with empathy, the child needs to recognize the emotional distress of another as belonging to the other. Likewise, the child now learns to represent perceptual states as belonging either to herself or to others (e.g., she understands whether another can or cannot see something that she sees).

Yet, even here we do not yet have a conceptual understanding of mental states as such. This seems to develop much later — at around 4 years –, when children begin to master explicit false-belief tasks (i.e. they begin to understand that mental states can misrepresent, such that someone will search for an object where they last saw it rather than where it actually is), show level-2 perspective taking (e.g. they understand that a drawing looks upside down for someone who is sitting across from them), and are able to engage in intentional deception, among other things.

In my next and final post I will sketch some of the implications of this proposal and questions that arise from it, for example with respect to our theorizing about social cognition.