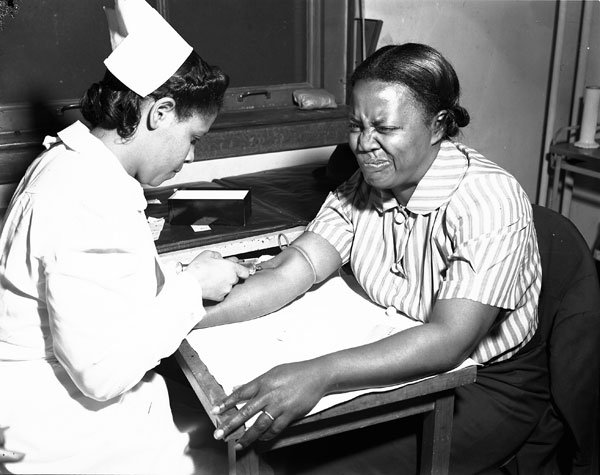 Yesterday I gave a broad outline of the view in my book. But why be an imperativist? I came to imperativism via reflection on the biological function of pain. Most accounts treat pain as a signal of damage. That has always seemed wrong to me — both false to experience and obviously maladaptive. (Mere signals can always be ignored, after all.) Pain is not a symptom of a problem. Instead, it is already part of the solution. We feel pain in order to motivate us to solve whatever problem was causing the pain in the first place. Fleshing out that idea is key to my defence of imperativism.

To start, I’ll focus on a much broader class of sensations (to which, I’ll argue, pain ultimately belongs.) Homeostatic processes are vital to life. Many happen automatically and unconsciously. Sometimes the return to a homeostatic norm requires us to take some action. If we haven’t eaten in a while, we need to eat. If we’re suffocating, we need to take a breath. Behavioural homeostasis is usually associated with, and mediated by, particular sensations.

These homeostatic sensations include hunger, thirst, itch, dyspnea, the felt need to urinate or defecate, and the feeling of being too cold or too hot. In ordinary cases, the presence of a homeostatic sensation motivates us to take a particular type of action. Taking that action then removes the threat to bodily integrity that caused the sensation in the first place.

This is a great way to set up a living system. On the one hand, homeostatic sensations are more flexible than classical reflexes. Because they are conscious, they can be prioritised and planned around. You’re hungry and thirsty. There’s a lion at the berries, though, so better to drink at the river first and return later — even if your thirst is weaker than your hunger. On the other hand, homeostatic sensations continue to motivate appropriate action, even if overidden. That’s good too. You shouldn’t be able to just ignore your hunger, no matter how much you’d like to.

I argue that all homeostatic sensations are imperative — hunger says “Eat!” thirst “Drink!” and so on. The whole point of them is to get you moving. Conversely, homeostatic sensations aren’t particularly informative. (I was long ago astonished to learn, for example, that the feeling of suffocation is caused by the buildup of carbon dioxide rather than a lack of oxygen.) That’s because their causes are degenerate : that is, the set of typical causes fails to form anything like a natural kind. Nonpathological itches (say) can be caused by an variety of both endogenous and exogenous agents. The only thing these causes share is that scratching is a effective solution to the problems that each poses. Insofar as we can describe something about the state of the world that evokes a homeostatic sensation, it’s usually just in terms of the appropriate action rather than anything about the underlying physiology — a need to scratch, say.

Building on work done with Manolo Martínez, I offer the beginnings of a naturalised account of imperative content. In a Lewis/Skyrms signalling framework, imperatives arise when sender states that give rise to a signal are very diverse, while the actions that are optimal to take in response to the signal are unified. Indicative content comes when the situation is reversed. So there are two important classes of content that make up our sensory lives. There is indicative content (associated with vision, hearing, and so on), which reports on relatively unified states of the world to which we might respond in a variety of context-dependent ways. Then there is imperative content, which arises from one of a degenerate set of world states, each of which requires the same kind of response.

Return to pain. I think pain is much more like the homeostatic sensations. Pain obviously motivates. We also feel pain in response to a variety of situations. There is the pain of acute injury. There is pain of merely potential injury, as when I begin to bring my hand close to a fire. There is the pain of exertion, as when my muscles ache while running. There is the pain of rehabilitation, as when a sprain aches for weeks. In part because of this wide range of possible causes, it’s very hard to figure out why you feel pain. Consider: I’m at the gym, in the middle of a set of deadlifts. My lower back hurts. Have I injured myself? Am I merely tired? Am I about to injure myself on the current pull? I’m often legitimately confused about why I’m in pain. Representational accounts often fudge this by talking about “disturbances” and the like. I argue against those moves in the book. But I also think they are unnecessary. Even if I don’t know why I’m in pain, I have no confusion about what the pain is telling me to do: Stop! Rest!

What does pain motivate? I follow PD Wall’s theory of painless injury, arguing that pains motivate protecting a body part. That’s what all the different situations where you’re in pain seem to demand. The details vary from case to case — you protect the hand near the flame by pulling it back, while you protect your ankle by favouring it. Each is a way of protecting your body, however. This means that the functional structure is exactly parallel to that found in the other homeostatic sensations. There’s a threat to bodily integrity. Pains motivate you towards (and away from) certain actions. If you listen to your pain, you’ll heal up and the threat will be removed.

There are other similarities between pains and the homeostatic sensations as well — I also discuss in detail some of the neuroanatomical overlaps between pain and the homeostatic sensations, and flesh out the Lewis/Skyrms story with evolutionary considerations. By assimilating pain to a broader class of intrinsically motivating bodily states, however, I hope to demonstrate the breadth and power of the imperativist position.