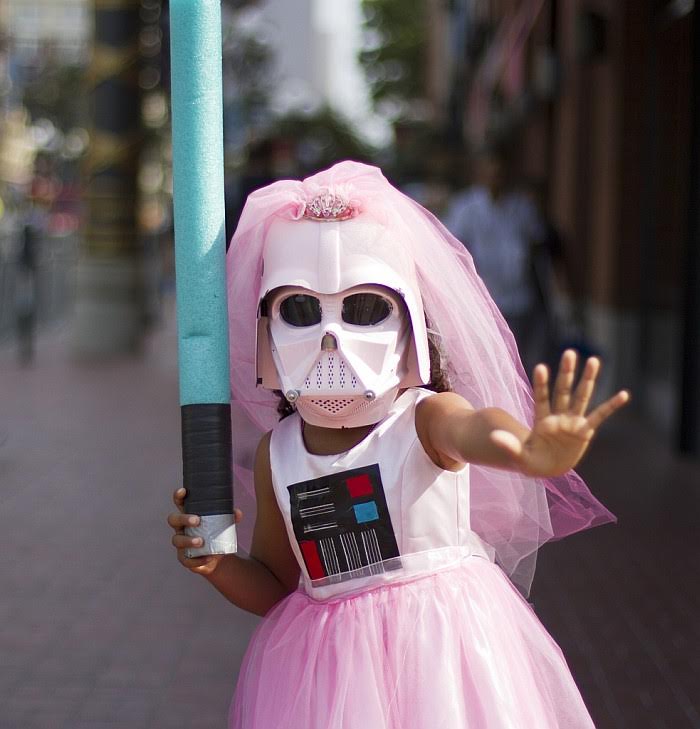 I’m an optimist by nature, and so Surfing Uncertainty mostly explores the positives, laying out the surprising reach and potential of the ‘predictive brain picture’ and celebrating its near-perfect interlock with work on the embodied, extended, and enactive mind. But there’s no doubt that the picture still has plenty of holes in it. There is much that is incomplete and unclear, and much that may well be proven false as the science unfolds. To round off this short run of blog posts then, I thought I should visit the three biggest potential ‘accident black-spots’ on our (otherwise quite scenic) route.

Surfing Uncertainty has a kind of double flavor. Much of it is really about a quite general vision of the brain as a multi-level engine of prediction. But it also explores a more specific proposal about the detailed shape and character of that multi-level prediction machine. This is the proposal known as predictive coding. Predictive coding depicts the brain as relying heavily upon a strategy (familiar from real-world data compression techniques such as motion-compressed video) in which predicted signal elements are ignored or suppressed and only residual errors (prediction errors) get to drive further response and learning. This is a neat story that builds useful bridges with work on neural efficiency. But it is not yet known whether this is the strategy that is always, or even mostly, used by multi-level prediction machinery in the brain. There are many ways in which to combine top-down predictions and bottom-up information. Predictive Coding characterizes just one small corner of this large and varied space.

Nor is it known to what extent multi-level prediction machinery (whether or not it implements predictive coding) characterizes all, or even most, aspects of the neural economy. This is perhaps most clearly evident when we move away from the realm of cortical processing to confront the multiple sub-cortical structures that are responsible for huge swathes of biological response.

Even where multi-level prediction machinery exists, it may not always be used in online response. It seems entirely possible – even within cortical processing regimes – that certain contexts may recruit simple feed-forward strategies if they can enable some desired behavior. So is predictive processing playing some role throughout much (or even all) of the neural economy, or is it really just one more trick in the brain’s ever-expanding toolkit? The jury is out.

To make this issue even more challenging, it seems increasingly likely (see previous post) that decisions about what cognitive strategy to use, and when, may themselves rely upon various forms of self-estimated uncertainty. That means that even if some specific online strategy does not itself involve top-down prediction, the larger apparatus of uncertainty estimation may be implicated in the selection of that strategy at that time (perhaps courtesy of variable precision-weighting mechanisms). This would provide for a kind of meta-level unity, in which core estimations of relative uncertainty select among strategies some of which do not involve prediction or (additional) top-down influence.

Finally, imagine you are (just as the full predictive processing story suggests) constantly self-organizing so as to reduce your own (most salient, high-precision) prediction errors. Where does that leave us with regard to the fullness and richness of a human life? Wouldn’t that constant drive to minimize prediction error make you fundamentally novelty-averse, unable to explore, fatally attracted (perhaps) by quiet dark corners where your sad, simple predictions – of darkness and silence and lack of food – all come true? This is the worry sometimes glossed as the apparent fatal allure – for the predictive brain – of the ‘darkened room’.

The official response to this worry involves an appeal to the shaping forces of evolution, and hence to the nature of preferred embodied exchanges with the world. For the deep point of minimizing prediction error is to stay viable in a complex and changing world. That, in turn, may mean being set up so as to ‘predict’ food, water, and general flourishing.

On the face of it, this seems plainly false. Surely I may come to predict lack of food (e.g. during a famine). But that may be to stop at too superficial a level. For although I, the conscious reporting agent, may not be expecting any food, perhaps my brain (or parts of it, that have special links to action) ‘thinks’ otherwise. Perhaps I am a prediction machine that at some level cannot help but predict being fed and watered, that cannot help but expect to be provided with warmth, love, and mates. My search for food, despite my conscious prediction of continuing hunger, may thus reflect a deeper kind of fossilized or sedimented prediction, one most likely merely implicit in the interaction of many simple (‘homeostatic’) mechanisms.

It is by no means clear, however, that these kinds of bedrock evolved ‘predictions’ are really predictions at all. Instead, they seem more like deep structural features (more akin perhaps to healing skin than cascading prediction) that help ‘fit’ the active organism to its niche. In the book, I treat these features not as implicit predictions but rather as part of the larger landscape against which faster time-scale processes of (genuine) prediction and prediction-error minimization must operate. Other aspects of that larger landscape include, for example, the animals’ morphology (shape) and the materials from which it is built.

Sometimes,  I wonder whether I am being too unimaginative here. Someone used to thinking about Newtonian space and time might have had trouble accepting the usage involved in thinking about curved space-time. But the unifying pay-off, at least in the case of special relativity (!) is well worth stretching our initial understanding for. Might it be the same with life, prediction, and mind?

Whichever route we favour (my ‘backdrop for prediction and surprise minimization’ notion or the more extended uses of prediction and surprise minimization found in the literature) the simplest worry about darkened rooms is resolved. But a related question remains. It is the question of how best to factor human motivation into the overall story. Are human motivations (specific desires for this or that, or even general desires for play, novelty, and pleasure) best understood as disguised implicit or explicit predictions – predictions that there will be such-and-such, or that there will be play, novelty, and pleasure? Or is this a class of cases in which the vision of the predictive, surprise-minimizing brain needs to be complemented by some other kind of vision – traditionally, one that highlights value, desire, and cost? Here too there is promising and provocative work, much of it turning on the way desire and motivation might implicate varying precision estimations. But the jury is again out.

The Future of Prediction

In many ways, these worries are all variations on a theme. That theme is scope.

The potential reach and unifying power of these accounts is nothing short of staggering. By self-organizing around prediction error, and by learning a generative rather than a merely discriminative (i.e. pattern-classifying) model, these approaches realize many of the dreams of previous work in artificial neural networks, robotics, dynamical systems theory, and even (dare I say it) classical cognitive science. They perform unsupervised learning using a multi-level architecture, and acquire a satisfying grip – courtesy of the problem decompositions enabled by their hierarchical form – upon structural relations within a domain. They do this, moreover, in ways that are firmly grounded in patterns in their own sensorimotor encounters. Courtesy of precision-based restructuring of webs of effective connectivity, they can nest simplicity within complexity, and make as much (or as little) use of body and world as task and context dictate. They thus have the potential to deliver shallow (‘model-free’) and deeper (‘model-rich’) modes of response within a single integrated regime, and may reveal the deep principles underlying the co-construction of perception, action, reason, and imagination.

This is a tempting package indeed. But is prediction really the main, or even the most important, tool underlying fluid adaptive intelligence? Or is multi-level neural prediction just one small cog in the complex evolved adaptive machine? I’m betting on it being way, way more than just one small cog. But beyond that, your (multi-level, precision-modulated) guess is as good as mine.