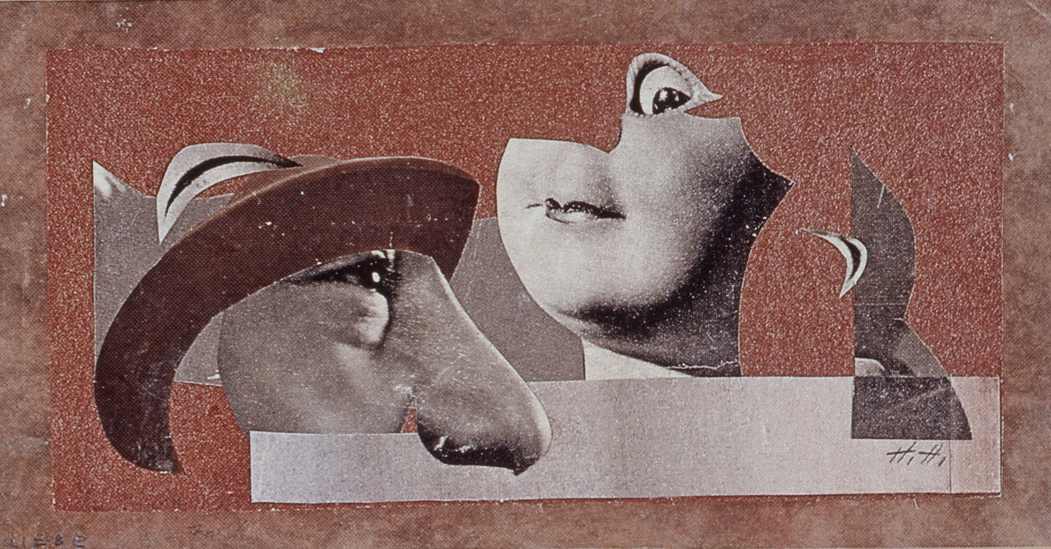 As I laid out in Wednesday’s post, on my view emotions are about affordances that are of instrumental value for us. When we are afraid, we represent something as a danger-to-be-avoided. Since I take danger to be a relational property that constitutes the affordance in question, it might be hard to see how this approach is supposed to account for emotions such as guilt or shame. Let me first explain why and then why I think my approach can account for these emotions.

Paul Griffiths (1997) famously distinguishes between basic emotions and higher cognitive emotions. He suggests that while emotions such as fear and disgust clearly have their roots in evolution and we know a good deal about the bodily mechanisms that realize them, emotions like guilt and shame should be seen as belonging to a different natural kind. This is because we don’t have the same kind of empirical evidence when it comes to their bodily realization, and they seem to be cognitively more demanding and culturally more variable. Yet Griffith’s account has been subject to many objections. A particularly strong case has been made by Jason Clark (2010), who argues that there are no empirical grounds for the strict distinction between higher and lower emotions and that we do find bodily and behavioral reactions in emotions such as pride and shame that have their roots in evolution as well.

Following up on Clark I claim that emotions should not be seen as members of different natural kinds. Yet I think that what is referred to by Griffiths and others as the cognitive complexity of these emotions deserves special attention from embodied approaches. The psychologist Michael Lewis (2014) has argued that infants only acquire emotions such as pride and shame once they have acquired an explicit concept of the self and a conceptual understanding of social rules and norms. I argue against both of Lewis’s claims in my book, suggesting that it suffices that infants have an embodied sense of self and their relation to others, and that they grow up in socially structured contexts, where they learn that they violated a rule through very direct forms of interaction like facial expressions, gestures, a raised voice, or certain punishments. These can count as indicators or natural information occurring in our social environment that signals to the infant that it violated a social rule. The rule that has been violated is the relational property that needed to be detected in guilt, so I will say something about the ontological status of this rule violation.

A central claim of my approach is that socially constructed relational properties exist independently of whether we represent them or not. As we will see, the properties in question can exist even in a species that is not able to detect them. I will use guilt as an example. Guilt can be seen as an embodied reaction to a certain kind of norm violation. The norm itself is established in the social environment through a collective practice and the mutual acceptance of that norm in the practice. There are many rules that we make up as we go along in our social interactions. Rules can get established as conventions that the members of a social group follow without being explicitly represented beforehand. It is not a necessary criterion for a rule to be in place that somebody represents it and then purposefully establishes it. It is a criterion for a rule that it is followed and can be violated by members of a social group. But people can establish social rules without the intention of doing so and they might or might not come to represent those rules explicitly later on. Rules are visible in social contexts in the form of re-occurring patterns of behavior and in people’s sanctioning behavior when a rule is not followed. Re-occurring behavior patterns are grounded in the dispositions of people to do similar things under similar conditions.

In the case of guilt, there are typical manifestations of guilt-relevant norm transgressions. A caregiver’s stern face or raised voice might, for example, indicate to an infant not yet able to understand language that she has violated a social norm. If a raised voice or stern face are reliable signs of having transgressed a social rule or norm, it can come to be a locally recurrent source of natural information through which the infant can detect that she has violated a rule or norm. The normative property would in that case be detected through the facial expression or the tone of voice. It would supervene on the situation the caregiver is complaining about and could be grasped through natural information such as a stern face that frequently co-occurs with that property in the environment of the infant in question.

This is just a sketch so far. In my book you find a more developed account of the social ontology at work in the background and how this works for different types of emotion. But I hope you get an idea of how my view aims to account for the intentional objects of emotions in a naturalist, noncognitivist, and externalist framework.