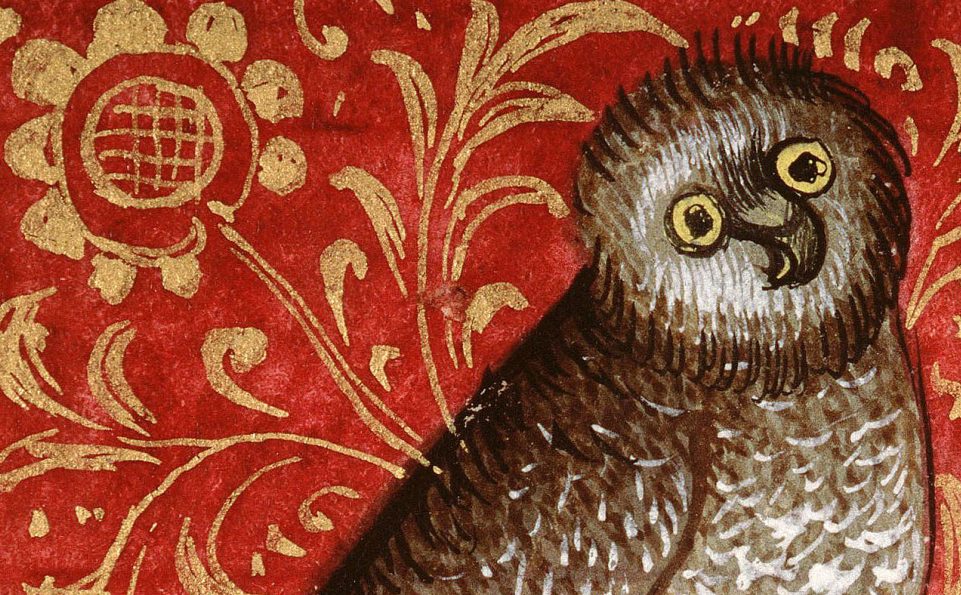 One theme of this week’s posts has been the claim that dynamic entities are among the most metaphysically basic of the things in the mental domain.  I’ve made only the vaguest gestures towards saying what I mean by this (in response to Gualtiero’s earlier comment).

By dynamic entities, I mean those that essentially involve some particular relationship among their temporal parts.  Deciding is, in this sense, dynamic, whereas believing is static: To have been believing something throughout an interval, one does not need to first have been doing one thing, and then later doing something else.  To have been deciding during that interval one does.  Ryle found such a distinction in the work of Aristotle:

We can say that Socrates knew, believed or detested something from, say, his twentieth birthday to the end of his days; but we could not say that at any particular moment he was occupied in knowing, believing or detesting.  As Aristotle realized, knowing, believing and detesting have to be listed not as acts or processes but as ‘hexeis’. […] Knowing and believing are not incidents in a person’s mental life, though they make an important difference, of quite another sort, to his mental life.  […] I find out or become convinced of something at a particular moment; but being in possession of something is remaining and not attaining; having and not getting.
(emphasis Ryle’s)


If we thought that we knew how to account for mental states,  we might then imagine that all of the facts about decisions or inferences could be accounted for by starting out with our theory of these states, and by supplementing it with a theory of the temporal and causal relations among them:  Our explanatory tactic would be to first explain what beliefs are, and then later to explain what inferences and decisions are, by describing the way in which beliefs can be arranged into some particular temporal and causal configuration, so that inferences or decisions are constituted by them.

To say that dynamic entities are metaphysically basic is to imply that this explanatory approach would be a mistake, of much the same sort as would be made if we attempted to first explain word meanings, before later explaining the meanings of whole speech acts.  The mistake, in both cases, would be that of putting a cart before a horse.  Word meanings must be understood as contributions to the meanings of whole speech acts.  Mental states must be understood as contributors to the dynamic entities in which they participate.  It is these dynamic entities that an account of the mind must first explain.  Inferences are not reducible to temporally organized sets of belief states, nor even to sets of belief states with causal relations among them (nor are melody-perceptions reducible to temporally or causally organized sets of note-perceptions).

My central argument for this claim is given by the considerations of computational complexity that I outlined in previous posts.  I take those considerations to show that any explanatory approach which attempted to build its account of the mental domain on purely static foundations would make our capacity for intelligence puzzling.  I also think that it would fail to account for the psychological significance of time (and it is on this point that the second part of The Unexplained Intellect focuses).  That failure might take several forms, one of which arises in connection with the temporal orientation that comes from memory.  Since memory has been a recent topic of discussion on this blog, I’ll conclude by indicating some of the things that the book has to say about it.

Memory plays some role in enabling us to orient ourselves relative to the passage of time.  This cannot be because the propositional attitude of memory situates its subjects as being temporally downstream from its objects.  States of propositional memory have no such temporal orientation.  If we consider memory as a relation to propositions, we find that it can be directed at the future, just as it can be directed at the past: One may remember that one leaves tomorrow, just as one may remember that one arrived yesterday.  Temporal asymmetry appears only if we consider memory as a relation to events: I can remember the event of yesterday’s arrival, but cannot yet remember leaving tomorrow.  (Something similar is true about the forward facing orientation of expectation.  If P is a proposition, and ε an event, then we can expect that P for future, past and present tenses of P, but can expect ε only if we take ε to lie in the future.)

The explanation for this (which the second part of The Unexplained Intellect relates to the psychology of episodic and semantic memory) is that memory is essentially a form of epistemic retentiveness: One’s present knowledge counts as an instance of memory when and only when it was attained on the basis of an epistemic encounter that lies in one’s past.  One can epistemically encounter a proposition as the conclusion of an argument, and so can encounter it before the occurrence of any event to which it pertains, but one cannot encounter an event in that way.  In the resulting explanation of memory’s temporal asymmetry, it is the dynamic events of epistemic encountering to which we must make reference.  These encounters, and not the knowledge states to which they lead, do the lion’s share of the explanatory work.  I conclude the book with some discussion of the different forms that such epistemic encounters can take, and of the role that our interactions with the physical and social environment can play in them.

[Acknowledgment: The medieval owls that have illustrated this week’s posts were taken from the excellent collection at Discarding Images.  Thanks also to the editor of this blog, for hosting this discussion.]
Share18
Tweet
Share
Reddit
More
18 Shares

Christopher Mole is an associate professor of philosophy at the University of British Columbia, Vancouver. He is the author of Attention is Cognitive Unison: An Essay in Philosophical Psychology (OUP, 2011), and The Unexplained Intellect: Complexity, Time, and the Metaphysics of Embodied Thought (Routledge, 2016).
View all posts by Christopher Mole →