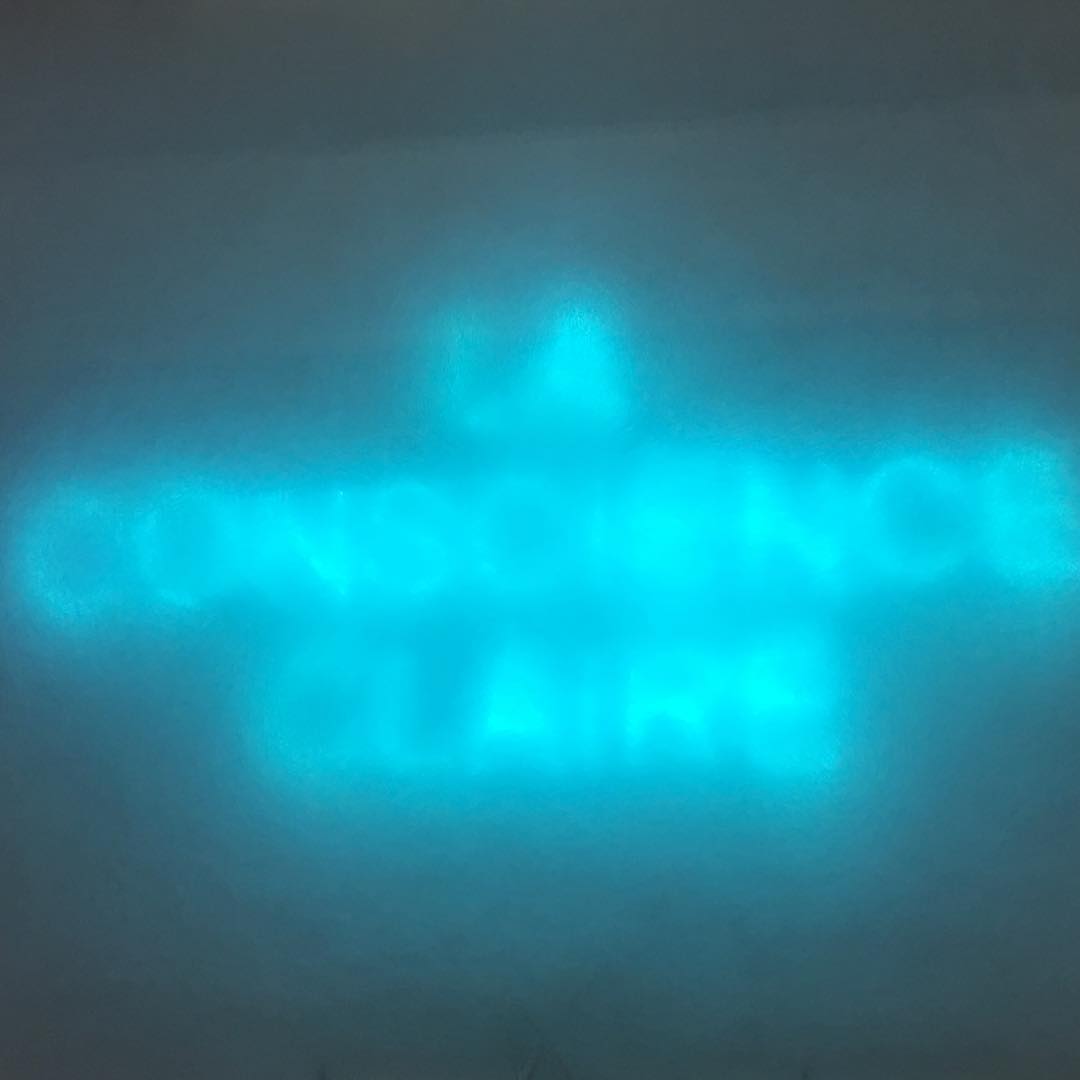 Why is metacognition central for contemporary philosophy? A first reason is that it is an essential ingredient in cognitive actions, i.e. actions that one performs in order to decide whether it’s worth trying to remember, solve a problem, and whether the result you obtained is valid or not. Metacognition offers epistemic guidance each time your cognitive system is slow in providing you with the information you need to complete an action, or when there is a risk of being wrong. So-called “noetic feelings”, such as the feeling of cognitive effort, the feeling of familiarity, the feeling of knowing, the feeling of being right (or wrong), are  keys to prompting an usually reliable epistemic decision-making.

Second, metacognition is a key to understanding the evolution of cognition. Currently, there is  evidence that the dispositions to evaluate one’s own perception and one’s own memory are present in rodents and in rhesus monkeys as well as in humans. Metacognition, then, should include not only the function of reading one’s own mind, “thinking about one’s own thinking”, but also the function of controlling and monitoring one’s own cognitive actions.

Third, the existence and occasional interplay between two forms of metacognition, one based on noetic feelings, the other based on concepts related to one’s own mental activity (such as “perception”, “memory”, “reasoning”), offer new angles on the relations between linguistic and experience-based representations, and between conceptual and non-conceptual content. It also suggests ways of revisiting such central issues as self-knowledge and its relation to knowledge of others.

A final motivation for studying metacognition is to clarify the relations between world-directed and mind-directed rationality, and between instrumental and epistemic agency. Do you monitor and control your own mind as you monitor and control the world? Although trying to remember a proper name depends on the perceived utility of having this name available, sensitivity to an epistemic requirement of correctness is essential for the action of remembering to be performed at all. How does sensitivity to instrumental norms combines with sensitivity to epistemic norms? Experimental evidence on animal metacognition suggests that our brain has two different systems for evaluating confidence and evaluating reward and risk. It can be speculated that a feeling-based representational system is able to integrate these two forms of evaluation in order to flexibly guide decision. This in turn suggests new ways of addressing the difficult issue of the nature and function of consciousness.