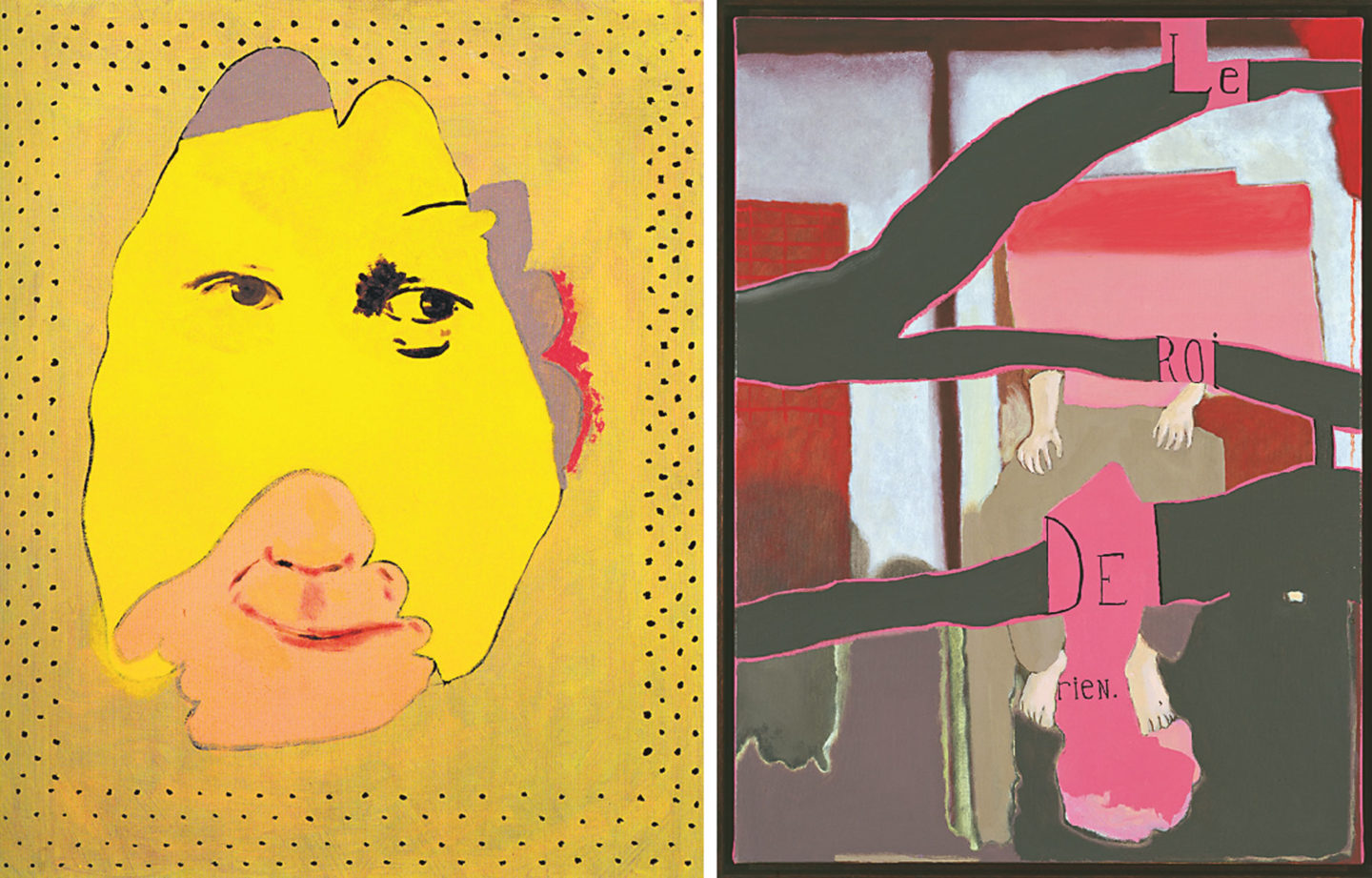 Let’s take the case of a thinker who feels that she knows a proper name but cannot yet retrieve it. There are three kinds of possible ways for explaining how her evaluation has been conducted: 1) she gets direct access to the content of her state; 2) she gets indirect, inferential access to it, or 3) she has no access to content, but can use subpersonal cues and heuristics to predict epistemic outcome. I will defend this third account, which is compatible, I think, with the prominent role of noetic feelings that all the philosophers of metacognition have emphasized. Let me briefly show how the three accounts differ.

1) A traditional speculation in philosophy is that evaluating one’s own beliefs requires introspecting their contents. Introspection has been taken to consist in a specific experience that is entertained while forming a belief. A hypothetical inner sense is postulated to allow thinkers to both directly access their thought contents and evaluate their epistemic value. In Descartes, innate ideas – “seeds of truth” – are easily and correctly understood because, being simple, they are intuited as clear and distinct. Complex ideas, when composed from simple ones, can generate the experience of gaining certain knowledge thanks to a mechanism called “continued intuition”.

2) It has been objected to this view that introspection can, at best, be claimed to access one’s own sensory states and emotions. The propositional contents of one’s own attitudes, in contrast, are not directly perceivable by an inner eye. On an alternative view, then, one’s own thought contents can only be inferred from sensory states and background beliefs and motivations (Carruthers, 2011). Inferring the contents of one’s attitudes, however, requires conceptual interpretations of what one believes, desires or intends to do, as well as turning mindreading to oneself, in order to know what type of attitude is activated. Hence evaluating whether one knows P, or is uncertain whether P, requires a metarepresentational mechanism embedding a first-order thought (for example: a memory state “glanced at”) into a second order-thought (“I have this memory state”). Judging what kind of thought one has is critical for determining the validity of that thought.

3) Whether or not, however, declarative reflective self-knowledge is based on inference, a question remains unanswered, the very question that the Cartesian doctrine of “intuition” was intended to solve: how do we evaluate our cognitive outputs? This is a separate question, which the experimental study of procedural metacognition helps to address. An initial finding has been that, contrary to early theories of metamemory, human subjects do not know what they know (or don’t know) by directly glimpsing into the content of their memory: one can have a strong feeling of knowing on the basis of correct as well as of incorrect partial information (Koriat, 2007). How is this possible? The ” vehicle theory” claims that, while an agent fails (so far) to retrieve a proper name, the mental activity triggered by searching still carries information about validity of outcome. Several subpersonal heuristics have been proposed in order to specify the predictive mechanism involved. One is the “accessibility heuristic”, another is the “effort heuristic”, a third is the “cue familiarity” heuristic. More recently, neuroscience has “unified the tribes”: Single cell recordings make it clear that the kind of cues that rats use (in a perceptual decision) to evaluate their own uncertainty include latency of onset, intensity (firing rates are higher at chance performance) and the coherence of the neural activity currently triggered by a first-order cognitive task (lasting incoherence predicts failure). These cues, however, are related neither to stimulus information, nor to recent reward history: they are related to second-order features, read in the neurocognitive activity elicited by the first-order task. In other words, mental content does not need to be inspected: the brain predicts outcome from observed dynamics in the vehicle.

Granting that a complete description of the mechanism of predictive processing is now available, at least for specific metacognitive tasks, important philosophical questions can be revisited. Why is metacognition (as well as the kind of virtue epistemology defended by Ernest Sosa) “activity-dependent”? Because the crucial information for evaluating future outcome can only be read in the activity first elicited by the performance to be evaluated. Why is it in general reliable? Because the observed relation between heuristics and outcome is used to recalibrate predictive thresholds for future evaluations (proper calibration is a virtue). Why is an evaluation associated with a feeling, rather than with a declarative metarepresentation? Because a feeling is adapted to gradiency in intensity and valence, and hence, to flexible action guidance, not a proposition or a set of propositions. Why are noetic feelings conscious? Because only conscious feelings can adjudicate at a low cost between conflicting affordances: conscious feelings provide a common currency for the decisional mind (of course, much more remains to be said for a full argument).

The vehicle theory of evaluation, in summary, suggests that content is only indirectly evaluated, through the dynamic features of the cognitive processes underlying it. Does it commit us to any form of skepticism? Not at all. Noetic feelings are a powerful predictive and evaluative tool to reduce uncertainty in daily life (how reliable is this percept?) as well as in scientific reasoning (is this computation correct?). Relying on noetic feelings beyond their predictive capacity, however, is a well-known source of illusion. Leibniz observed, against Descartes, that the experience of certainty is a mark “both obscure and subject to men’s whims”. A dialectic of feelings needs to be constructed, in order to discriminate the specific cognitive tasks and contexts in which illusions prevent accurate predictions.

This video of the Dividnorm workshop on Metacognitive Diversity, held in Paris in May-June 2016, presents talks  by Asher Koriat, Chris Frith, and many others, dealing with the mechanisms of metacognition. It’s presently in preparation. All the talks will be online within a few days.