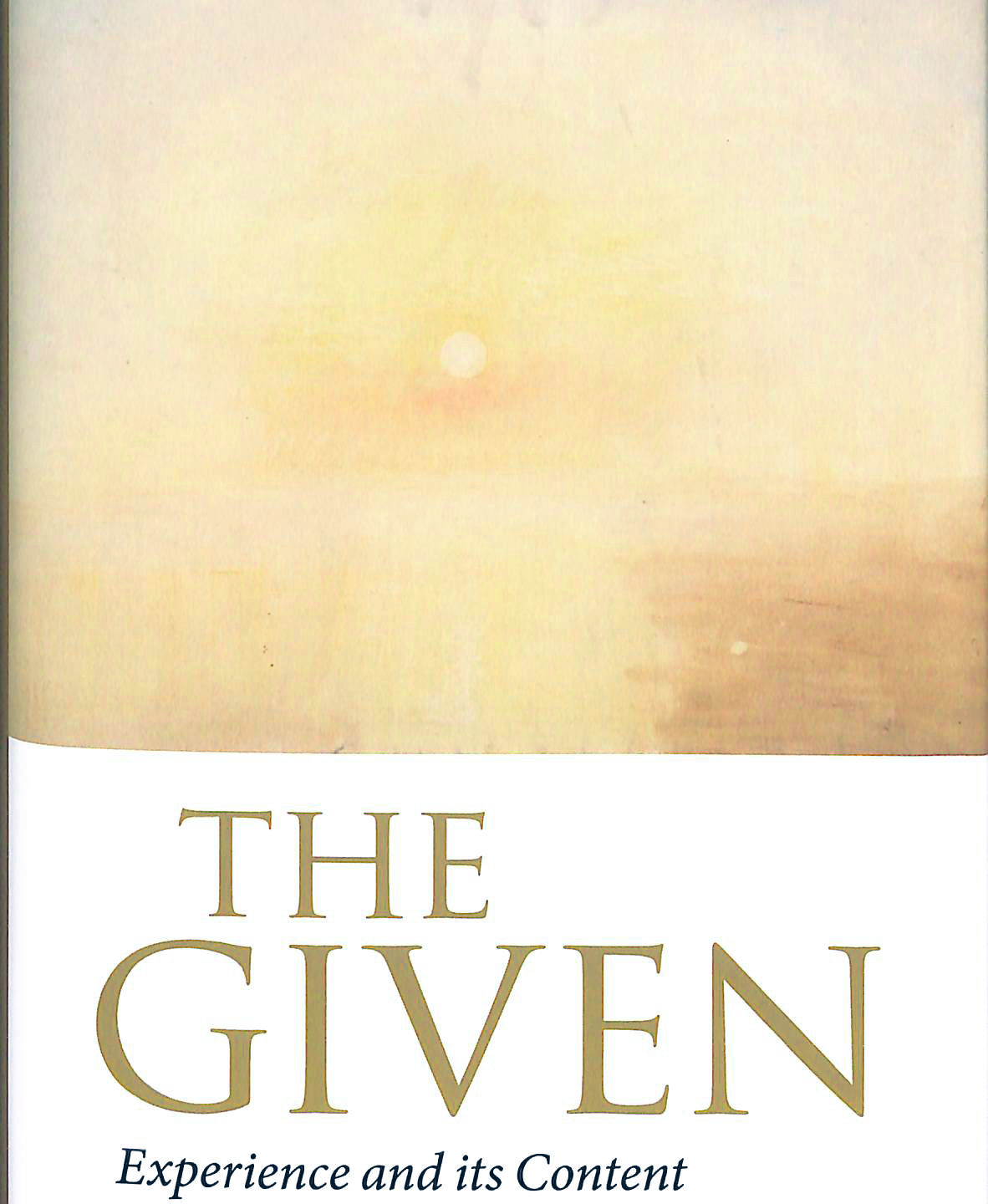 In providing such a characterization I focus on four fundamental notions: consciousness, phenomenology, intentionality, and content. I propose that one way to give an adequate general theory of the given—of what is given in experience—is to specify the nature of these four things and to give a correct account of their relationship. In what follows, I’ll give a broad overview of this approach.

Much of the detailed discussion of intentionality has been conducted in terms of the notion of content—in terms of the notion of intentional or representational content. Traditionally philosophers have had a very narrow conception of content in mind, taking the content of a mental state to be the truth conditions or the accuracy conditions of that state.