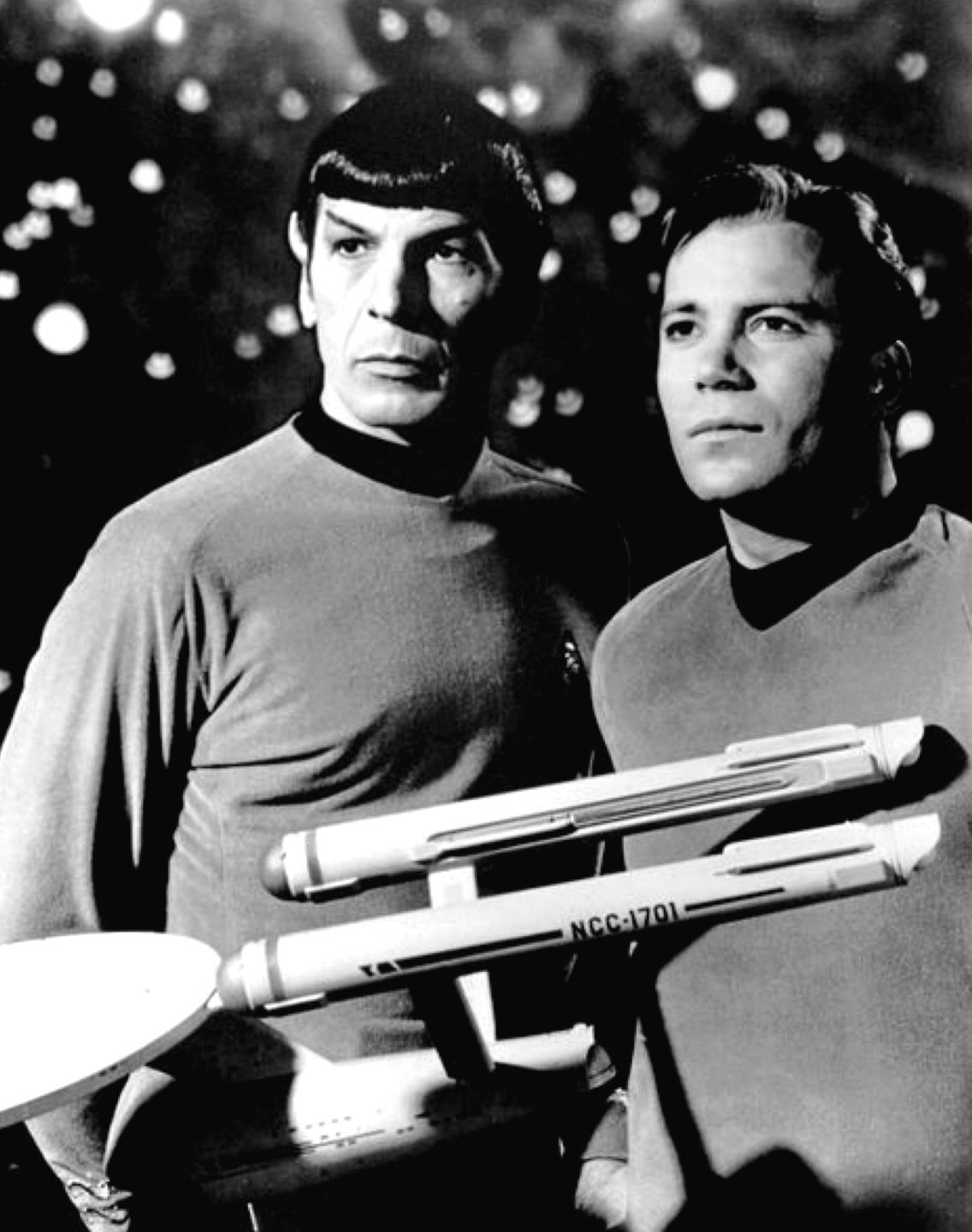 As we see it, we’re best off approaching this question by way of two more specific ones. First, is empirical evidence even relevant to multiple realizability? Second, what kind of evidence should we be looking for? Obviously, the first question is more basic, for a negative answer entails that the second question rests on a confusion.

It is hardly the case that the philosopher needed to wait on empirical research to settle the relevant philosophical issues. We would have to be stupid not to realize that it might turn out that creatures with interestingly different kinds of brains could still have the same mental states that we have. We didn’t need to consult cognitive scientists to reflect on the relevant modal question. All we needed to do was watch enough episodes of Star Trek to realize that we had better understand mental states in such a way that it is at least possible for the same mental state to have a radically different base (2007: 60-1).

On the other hand, Hilary Putnam took quite seriously the empirical credentials of the multiple realizability thesis, arguing that it was the best hypothesis to explain how organisms as diverse as human beings and octopi might all share the same mental state, e.g. hunger. For Putnam, it was important that he was making an empirical claim, because he saw himself as proposing an empirically adequate theory of mind that should be favored over other empirical alternatives, e.g., the identity theory and behaviorism. Putnam didn’t doubt that evidence is relevant to the question of multiple realizability; but he did think that there was evidence of actual multiple realization—and actuality is the best evidence of possibility. So he didn’t think he needed to assess the evidence for non-actual but possible multiple realizability. But that is not to deny that evidence is relevant to deciding which theory of the nature of minds should be preferred.

Any search for such evidence begins with a clear articulation of the phenomenon. (This is not to say that one cannot revise one’s criteria along the way—trial and error. That, after all, is the story of the evolution of our own views.) Whether something counts as evidence for multiple realizability depends on what multiple realization is. Our view is that A and B are multiple realizations of a kind when:

Before explaining how this conception of multiple realization constrains the hunt for evidence, a few points are in order. First, because we follow philosophers like Putnam and Fodor who have seen in multiple realization a suggestion about how levels of science relate to each other, we analyze it in terms of scientific models or taxonomies, i.e. in the explanatory structures of science. Second, we accept that the contents of the world are replete with variation. Multiple realization, we contend, points to a phenomenon distinct from mere variation. The wings of two crows should not count as different ways of realizing the kind ‘wing’ simply because they differ in their number of feathers. (This is one of those trial-and-error lessons about understanding multiple realization that, we think, has been inadequately appreciated.)

Once we’ve characterized multiple realization in terms of models or taxonomies, and have reminded ourselves that not any kind of variation between kinds suffices for multiple realization, the search for evidence can begin. With these metrics, we can examine cases of purported multiple realization and weigh them against the criteria. As should be expected, the cases must be considered individually and handled with care. Some involving, for example, neural plasticity—a very commonly cited “existence proof” of multiple realization—may indeed meet our criteria. But many do not, we argue.

The basic problem is this. Closer examination often reveals that the two cognitive systems are not, in fact, the same according to a psychological taxonomy; or they are the same psychologically, but they do not after all exhibit anything more than “mere variation” (e.g., individual differences) according to a taxomony or model of purported realizers. Finding evidence for multiple realizability is not as easy as most philosophers have assumed.