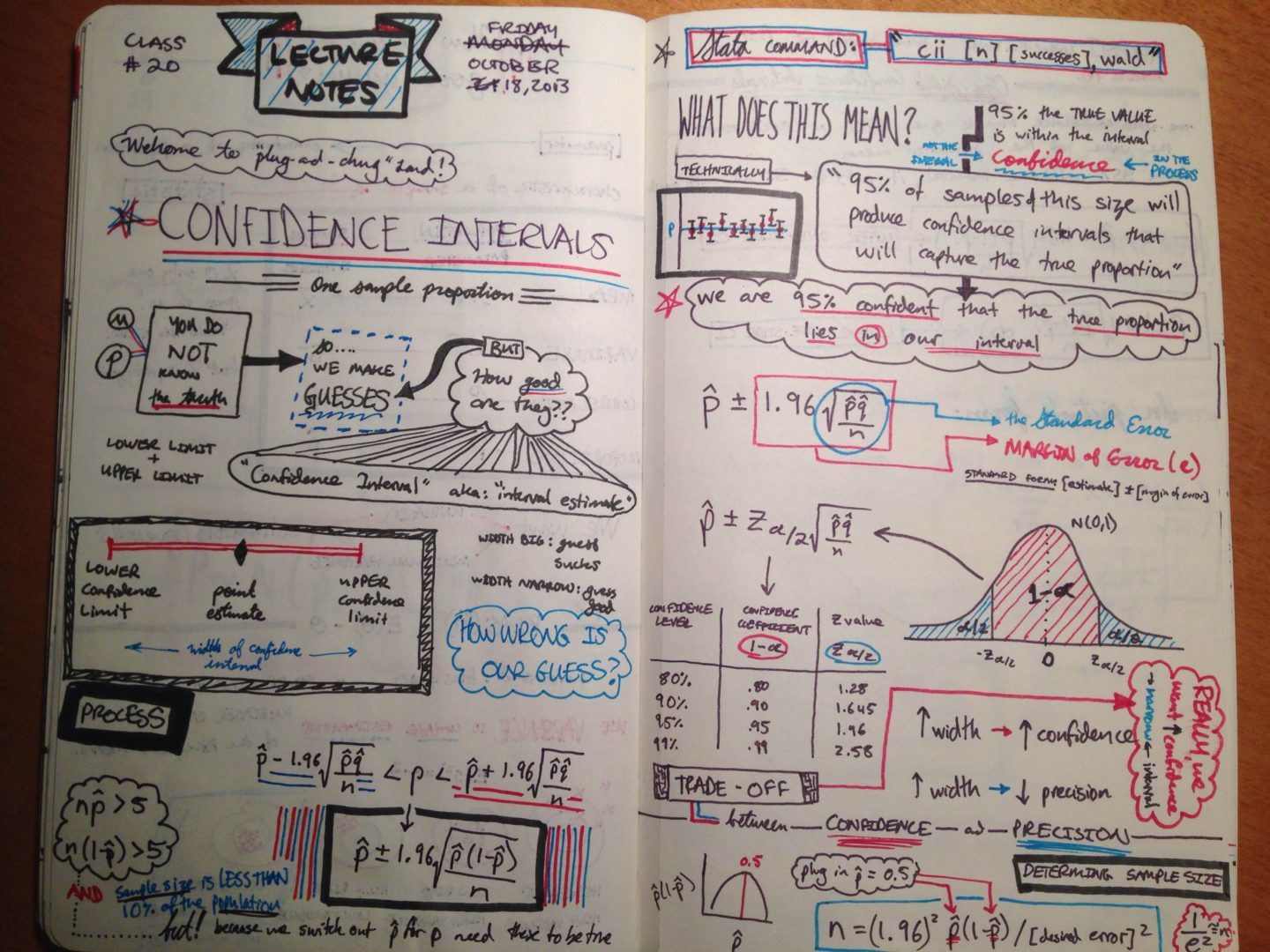 Back when I was in graduate school, all students were required to take a course in logic. People had a vague understanding that there were also various other formal methods that used in philosophy – probability theory, decision theory, game theory, statistics – but courses in those topics did not fulfill the requirement, and students only rarely took them. At the time, this approach was widely regarded as a very reasonable one. Logic seemed to be more important to the discipline than all of these other formal methods put together.

But over the past decade or so, things have clearly changed. These days, philosophers are using all sorts of different formal methods. There are still lots of philosophers using logic, but it is no longer the case that logic eclipses all other formal methods.There are now tons of philosophers using probability theory (e.g., in formal epistemology), even more drawing on work that uses statistics (in everything from philosophy of mind to moral psychology to feminist philosophy), and a whole lot of other formal methods on the rise as well (causal Bayes nets, machine learning, Monte Carlo simulation).

The result has been a growing recognition that we need to make some important change in the requirements governing philosophical education. In one way or another, we need to make sure that students get a chance to master the formal methods that they will actually need to use in their subsequent research.

I am not sure precisely which approach would be best, but just to get the conversation started, I thought it might be helpful to mention a few approaches that specific departments have adopted. (Most of these involve changes that were made in the past few years.)

I would love to hear from others about which of these approaches seem especially helpful or whether there is some further thing we should be doing to help address this issue.

Thanks in advance for any suggestions you may have!