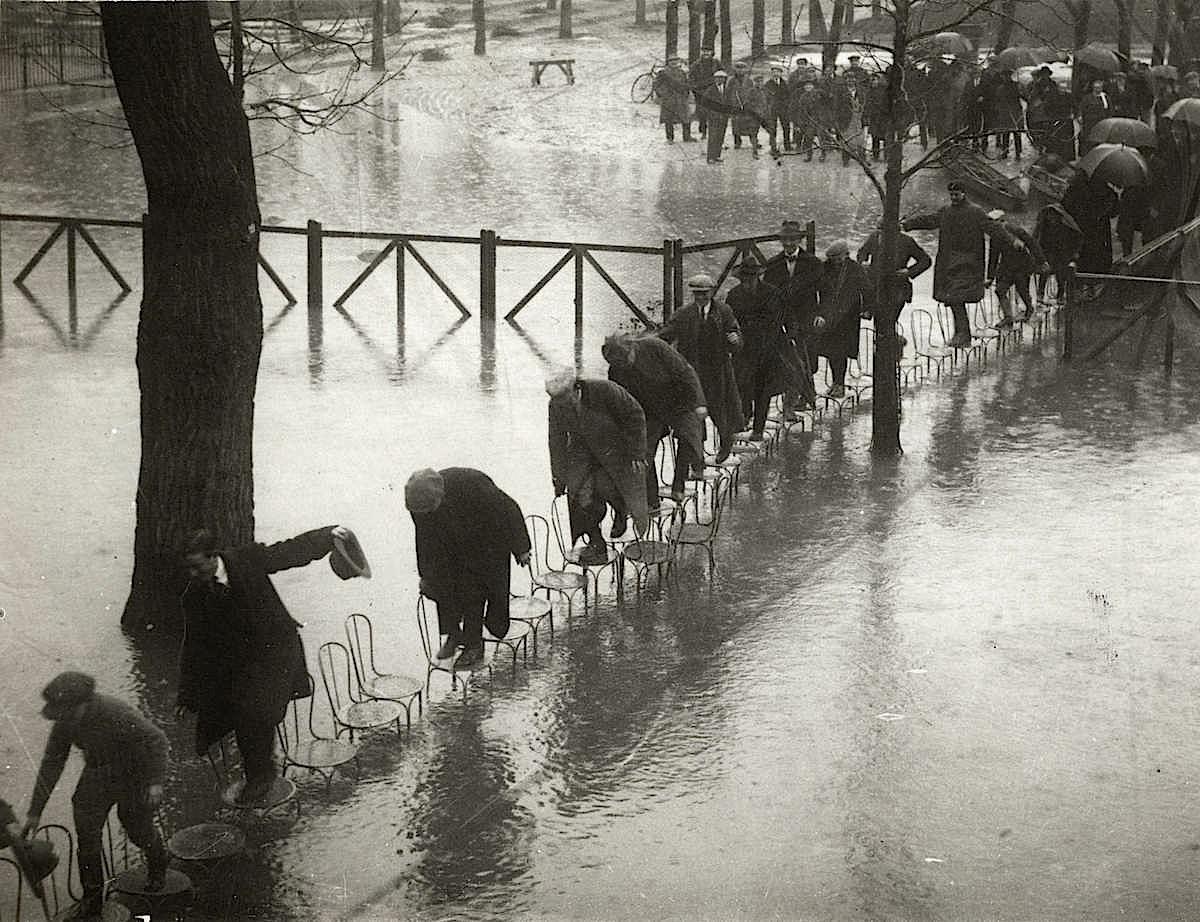 How are the neural correlates of perceptual consciousness related to brain regions or processes that support verbal reporting, reasoning, practical decision-making, and other forms of cognitive access?  In an influential series of papers written over two decades, Ned Block has defended the view that phenomenology overflows cognitive accessibility: “when observing a complex scene,” Block 2011 argues, “we are [phenomenally] conscious of more than we can report or think about.” Block adduces multiples sources of  empirical evidence for this view, including George Sperling’s (1960) partial report paradigm, change-detection work by Victor Lamme and colleagues, and a paper by Bronfman et al. (2014) that exploits the visual system’s ability to generate holistic, statistical summary representations.

Block, like many of his critics, operates with a model of vision as involving successive memory stores of declining capacity.  Most important to his argument for the overflow hypothesis is the distinction between computationally early and high-capacity, “iconic” memory, on the one hand, and low-capacity “working” memory, on the other. One source of empirical support for this distinction comes from  experiments on visual memory that employ post-stimulus cueing. Sperling 1960, for example, presented subjects with a  3 × 4 matrix of alphanumeric characters, like the one below, for 50 ms. 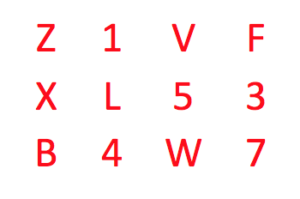 In ‘whole report’ trials, participants were asked to report all of the letters/numerals and their locations. Although subjects said that they could see all or almost all of the 12 items in the matrix, they could report on average 4.3 of them accurately. In ‘partial report’ trials with post-stimulus cueing, a tone indicated to subjects from which of the three rows they had to report characters after stimulus offset. Surprisingly, subjects could accurately report 3-4 items from any row that was cued after the matrix disappeared. According to the overflow interpretation of Sperling’s experiment, these results suggest that all or almost all of the displayed items were consciously represented in an early, high-capacity memory store, but only 3-4 could be represented at the same time in working memory.

Gross and Flombaum argue that these and other experimental results do not by themselves support the overflow hypothesis. Moreover, alternative interpretations comporting with current probabilistic approaches to perception and memory, they suggest, can explain these results without invoking a series of memory stores with differing capacities: “On the view we favor, performance limitations on visual memory tasks reflect the challenges that noisy, ambiguous signals present to the recovery of confident representations concerning multiple objects; and post-stimulus cues have their effects on performance by modulating the generation, maintenance and comparison of these representations.”

Comments on this post will be open for at least a couple of weeks. Many thanks to Steven, Jonathan, and our four superb commentators. All of us here at the Brains Blog are also grateful to Gregory Currie, the other Mind & Language editors, and the staff at Wiley-Blackwell (especially Carmen Sherry) for their continued support of these symposia.

Below there are links to a video précis, the target article, commentaries, and the authors’ replies.