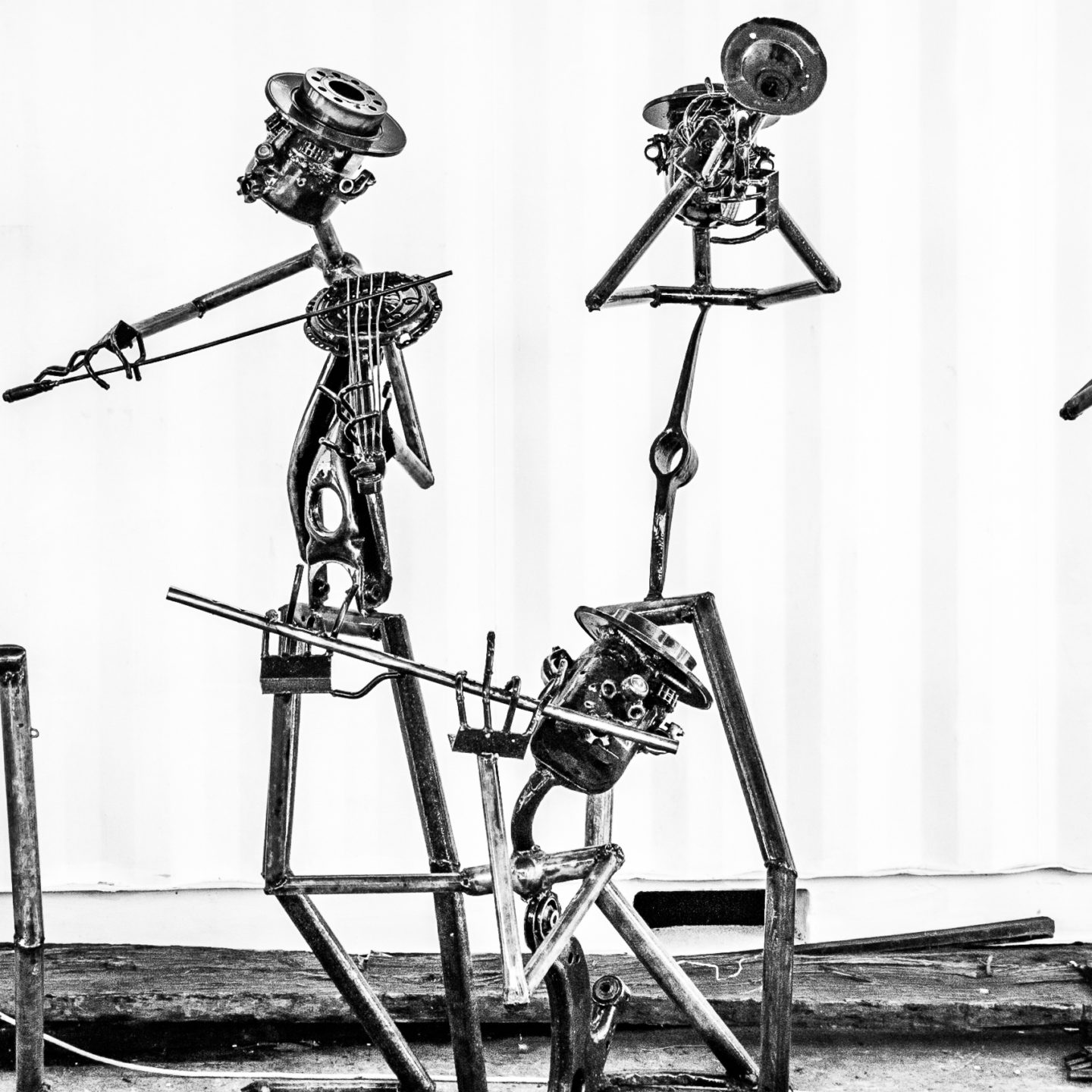 Attention has often been discussed as related to the easier aspects of consciousness that concern mental functioning and not subjective experience. But attention also affects phenomenal consciousness. What it is like for you when you are listening to a Jazz piece depends on whether your attention is focused on the sound of the saxophone, on that of the trumpet, on the rhythm or on the subtleties of the melody. You will have one kind of conscious experience when you pay attention to the words you are reading, and a different kind of conscious experience when you begin to focus on the scenery outside. And your experience of the chocolate differs depending on whether you concentrate on tasting it or whether you quickly throw it in your mouth while all your attention is on getting some work done. How are we to explain the ways in which differences in attention are reflected in differences in consciousness?

One approach is to look at the way attention affects appearances: how it affects the way the music sounds, the way your environment looks, and the way the chocolate tastes. This approach has led to a rich, widely and controversially discussed, body of experimental evidence. Marisa Carrasco and her lab, for example, have studied how attention affects appearances along a number of dimensions. For example, they have studied the effect of attention on the apparent contrast of a Gabor patch. They find (or claim to find, as some controversy remains) that a 22 percent contrast Gabor patch at the focus of attention looks like a 28 percent contrast patch outside the focus of attention. Attention thus seems to boost apparent contrast by about six percent. This is not the only such effect: similar results are obtained with regard to apparent color saturation, apparent size, apparent speed, and apparent time of occurrence; the attended parts of ambiguous figures tend to look closer, edges get assigned to what is attended to, and attention enhances the spatial resolution of conscious vision, while it degrades its temporal resolution. And sometimes – but not always, as Carrasco’s experiments demonstrate! – you may not be able to see the gorilla at all, if your attention is focused on something else.[1]

But is the way attention shapes consciousness exhausted by those effects on appearances? I don’t believe that it is, and indeed by focusing on those effects, we miss the most important contribution of attention to phenomenal consciousness. I offer two arguments for this conclusion.

First, the effects of attention on appearances are small (look again at this six percent difference), diverse (as I have suggested in the last paragraph), and sometimes surprising: who would, for example, have expected that attention decreases temporal resolution? But there seems to be a kind of unity to what it is like to focus attention on something, and an effect that is easy to detect from the first-person point of view. There is a kind of phenomenal prominence or experiential highlighting that is common between different cases of attention. This creates a phenomenal mismatch between the phenomenal unity and vividness of attention, and the diversity and rather obscure character of its effects on appearances.

Second, the effects of attention on appearances can always be replicated without attention. Instead of making the saxophone sound louder by turning attention to it (supposing that attention has that effect), simply turn up the volume of the saxophone mic! Instead of increasing apparent contrast with attention, just increase the contrast of the actual figure on the screen. And instead of increasing the spatial resolution of a figure through a covert shift of attention, just put that figure at the high-resolution center of your eye (the fovea) even while your attention is elsewhere. Generally, this replicability follows from what I call the worldly character of appearances: appearances concern how the world looks (or sounds) to the subject, and therefore no distinctive aspect of a subject’s mental life, like attention, is ever necessary for whether an experience instantiates such an appearance. From this it follows that it is possible to create an experience that replicates all the effects of attention on appearances, but does so with a different distribution of attention (maybe attention is fully diffused). But, I believe, many such appearance replicas feel different from the experience with the original distribution of attention. What it is like to focus attention on the saxophone isn’t at all what it is like to hear a loud saxophone while attentively listening to something else. There is a kind of internal stance we take with our focus of attention that cannot be outsourced to the world. For this reason, we can easily discriminate an attention episode from its replica from the first-person point of view.

But how else does attention affect phenomenal consciousness? Attention structures consciousness into center and periphery. William James puts this nicely:

… how false a notion of experience that is which would make it tantamount to the mere presence to the senses of an outward order… Without selective interest, experience is utter chaos. Interest alone gives accent and emphasis, light and shade, background and foreground – intelligible perspective, in a word.

Priority structures, as I argue, manifest in consciousness as phenomenal structure. Appearances concern phenomenal qualities that characterize the individual parts of your experience. But there is also a phenomenal manifestation of how those parts are put together: which part is central in experience, and which is in the periphery. The parts of experience are compared and connected by relations of relative peripherality and centrality.

Phenomenal structure, in my view, characterizes not only perceptual experience but also conscious thought. Like perception, conscious thought has parts. Different parts may be central in your experience of thinking that thought. Think of the difference between thinking that you will walk to the café (instead of taking your bicycle, as usual), and thinking that you will walk to the café (instead of walking to the bank, which you had originally planned). Conscious thought further, as William James again noted, tends to be accompanied by a “halo or penumbra” of mental images, feelings, and associations that “surround and escort” that thought. What it is like for you to think that thought indeed may be colored by those associations and feelings, and it may remain in a central position only because of this penumbra around it. Conscious thought, like perception, often has the form of theme and thematic field.

Phenomenal structure implies that experience is not, as David Hume thought, “a heap or collection of different perceptions”, which “may be consider’d as separately existent”. Peripherality relations cannot exist separately from what they relate, and what it is like to have an experience that is structured in these ways will not be exhausted by the combination of what it is like to experience all of its parts. The parts of the field of consciousness are enmeshed in attentional nets.

[2] This is compatible with the view that attention can occur unconsciously, just like a visual experience of the property of being oval might fix reference to that shape, even though there are some ovals we cannot see.