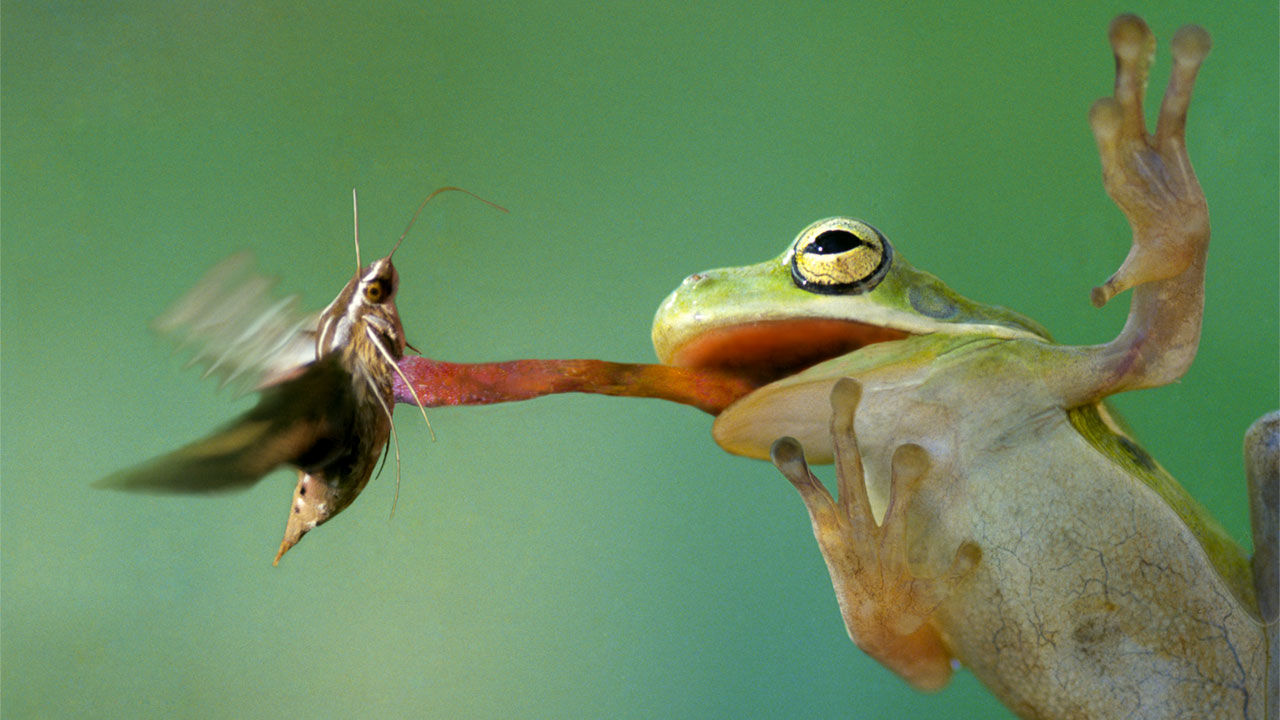 In our previous instalment to this blog series, we alluded to a subtle but pivotal adjustment that our Radically Enactive account of Cognition, REC, recommends making to what, in analytic circles, is the standard conception of minds. The recommendation is that we conceive of the intentional and phenomenal aspects of cognition –the signature marks of the mental– as fundamentally contentless in character. More pointedly, REC proposes that representational content is not an inherent feature of the intentional or the phenomenal.

Looking at the larger history of attempts to explicate intentionality, it is possible to disentangle strands in Brentano’s classical formulation that, we contend, are unhelpfully run together by many philosophers and which fuel their intuitions that there can be no intentionality without representational content. Yet, if we relax such intuitions, there is ample conceptual room for thinking that there can be forms of intentionality which are nonrepresentational in character (Hutto and Myin 2017, Ch. 5). We concur with Muller’s (2014) assessment that we would benefit from a more “nuanced understanding of intentionality” (p. 170).

Yet not only it is possible to give a naturalistic account of contentless Ur-intentionality, naturalistic considerations push us in this direction anyway. As things stand, teleosemantic theories of representational content are the top choice for anyone who hopes to naturalize intentionality. Such theories seek to account for representational contents and the special norms they require using nothing more than an appeal to natural selection and evolutionary biology (Millikan 1984; 2005). Such theories of content are widely deemed by many to be ‘the most promising’ (Artiga 2011, 181), and for some clearly ‘the best’, if not the ‘only’, real options for naturalists (Rosenberg 2012, p. 4).

We concur. Still, REC recommends adopting a significantly modified teleosemantics: one stripped of its semantic ambitions, viz, the aspiration to provide a representational theory of content. Adjusted in this way teleosemantics converts into what we dub teleosemiotics – it yields a theory of Ur-intentionality; one that is suited to doing a different job than that for which teleosemantics is designed, viz, accounting for the most basic, non-semantic forms of world-involving cognition that, we contend, lie at the roots of cognition.

Why tamper with teleosemantic theories? Notoriously, despite their many attractive features, classic teleosemantic theories encounter a serious problem when it comes to assigning determinate contents to mental representations. For how, invoking the favorite example, is it possible to determine the content of the mental representations that are purportedly involved in a frog’s tongue snapping behavior if we rely only on selectionist explanations,? Is the frog representing the object of its interest as a fly, as a small moving black dot, as a nutritious object, or as food (Fodor 1990, 2008)? In a seminal article, Goode and Griffiths (1995) argue that these descriptions are complementary, not competing and that, as such, if we were to use them in combination to assign a content to the fly’s representation it would be an inclusive list of all of the following: ‘small, dark and moving, nutritious, fitness enhancing, fly’.

Yet even if it proves possible to assign contents to mental representations in a principled manner in this way, the etiological character of standard teleological theories that helps to secure this result ensures that content is non-causal. That is a feature, not a bug, of teleological theories so long as we only look to content attributions for answers to why- and not how- questions.

There is a more fundamental concern. For the mere fact that basic forms of cognitive activity can be ascribed contents on the basis of evolutionary considerations does not make it the case the such ascriptions are explanatorily necessary or warranted. The sort of targeted cognitive activity that is merely sensitive to structural covariances in the environment because of having a particular selectionist history can be wholly accounted for without assuming such cognition is contentful. Biological normativity does not equate to norms of truth or accuracy. On this analysis, being sensitive to and targeting specific worldly offerings may be a necessary platform for acquiring contentful attitudes but it does not suffice for having such attitudes.

All of the concerns about teleosemantics vanish entirely if we think of basic intentionality as having targets but not as specifying those targets in contentful ways such that the question of their truth or accuracy could arise. In the end REC proposes a position that is akin to the one Sachs (2012) advocates. Sachs maintains that it is only with respect to special forms of non-basic cognition that it makes sense to talk of content and appropriate to “distinguish between sense and reference” (Sachs 2012 p. 145).

REC appeals to teleological theories in order to explain how basic forms of cognition which target worldly offerings could have arisen naturally. It assumes that the non-accidental success of such cognitive activity is explained by certain correspondences holding between states of the organism and states of the environment. Yet it agrees with critics of classic teleosemantics that there is no evident explanatory advantage or obvious justification for thinking that biologically basic forms of cognitive activity require states of mind with representational content (Burge 2010, Rescorla 2012, Price, 2013).

Is REC’s account UR-intentionality too thin and colourless? The REC account of Ur-intentionality leaves room for worldly offerings to be experienced under aspects – the things creatures engage with can look or feel as certain way. But, we hold, such phenomenally charged ways of experiencing things do not entail representational contents (See Hutto 2006; Hutto and Myin 2013 Ch. 8 for more detail on REC’s take on phenomenality; see also Raleigh 2013).

Finally, it may be thought that Ur-intentionality is thin in another sense – namely, that if Ur-intentionality is contentless then its alleged intentional properties reduce to nothing more than the properties of a stimulus-response mechanism. But this disastrous consequence would only follow if Intellectualism or Mechanism are the only live options. Call this Fulda’s Fork, and as Fulda (2017) nicely demonstrates these are not our only theoretical choices – there is space between these poles for living, adaptive agents that are not slavish responders and yet which get by without representing the worldly offerings with which they actively engage.

Goode R and Griffiths P.E. 1995. The misuse of Sober’s selection of/selection for distinction. Biology and Philosophy. 10:99–108

Rosenberg, A. 2013. How Jerry Fodor slid down the slippery slope to anti-Darwinism, and how we can avoid the same fate. European Journal of Philosophy of Science. 3:1–17.

Searle, J. 1983. Intentionality: An Essay in the Philosophy of Mind. Cambridge University Press.