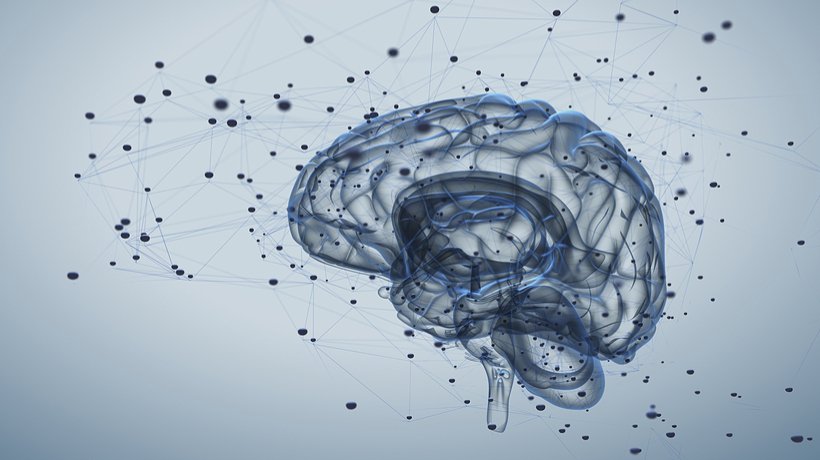 In a direct challenge to radical, anti-representational proposals about how to conceive of cognition, Aizawa (2015) asks “If the brain does not contribute information processing or symbol manipulation or the transformation of representations … then what does it do?” (2015, 761–762).

Given that REC embraces precisely such radicalisms, what alternative story does it tell about the work brains do in contributing to cogition? To understand REC’s content-free account of neural dynamics it helps to compare it with Cao’s (2012) full-fledged biosemantic take on alleged communicative activity within the brain. Cao investigates the extent to which conceiving of parts of the brain as sending and receiving contentful signals has any warrant or explanatory payoff. She considers a range of candidate neural signals (action potentials, neurotransmitters, action potentials across many neurons) and receivers (whole pre-synaptic cells, whole post-synaptic cells, assemblies of neurons). In the end, she concludes that while areas of the brain may be trafficking in semantic information of some minimal variety it is really only when we look at whole organisms that we “see both flexibility and competence to act, together giving rise to a richer semantic story” (Cao 2012, 67).

Thus, for Cao, “the real epitome of a semantic information-using system is not the brain or parts of it, but the whole organism” (p. 70). Whether focusing on individual cells, neurons or whole neural populations as possible content consumers, in each case Cao (2012) holds that such neural structures could only possibly receive “vanishingly little” content (p. 65). For example, although she allows that the post-synaptic density acts in ways that make it credible to count a neuron as a receiver of semantic contents, she nevertheless acknowledges that, “the world of this sender receiver system would be claustrophobically small. It would be representing something like ‘‘I’m active! I’m active!’’ (p. 65). Summing up, she tells us that:

It seems more reasonable to … give up the common interpretation that a single neuron is doing something like representing ‘a very small piece of the world outside the organism’ though indeed its activity may be well correlated with the structure of that small piece of the world. Instead, the role of the single neuron is more like that of the man inside Searle’s Chinese Room—taking inputs and systematically producing outputs in total ignorance of their meaning and of the world outside. The single cell responds to local regularities and rewards, which as a result of evolution have become coordinated (in some complicated fashion) with external regularities and distal rewards for the whole organism. (p. 66).

We agree with Cao’s (2012) analysis, as quoted above, verbatim — at least we do, as long as “evolution” is understood broadly so as to include individual development and learning. The only twist is that we recommend applying her verdict about the contentless character of single neurons to neural activity across the board. Given our reasons for wanting to steer clear of the classic versions of teleosemantics, as discussed in our previous blog post, we see no reason to suppose that brains or their parts transmit or receive any content, not even of a minimal variety.

Even so, might not the brain be trafficking in and processing non-contentful, non-semantic information? An initial concern with the idea that brains process non-semantic information is what would still justify employing the familiar metaphors of “encoding,” “conveying,” or “communicating” information. How can we still make sense of these ways of speaking if semantic properties are not in play?

A more fundamental worry is that, if taken in the wrong way, the information processing talk can wrongly encourage the idea that contentless information is a kind of commodity that can be picked up, modified, stored and manipulated by means of concrete neural operations. We have much to say against this possibility in both Hutto and Myin (2013) and (2017).

Timpson’s (2006) analysis of teleportation is instructive on this topic. He details the sorts of conceptual puzzles that can arise if we take metaphor-sponsored questions about information too seriously. Focusing on debates about how to understand teleportation, he provides an illuminating analysis of the emptiness of theoretical proposals that purport to explain how information ‘flows’ and is ‘transmitted’ – proposals that would only make sense if information were some kind of concrete particular; if it were some sort of spatio-temporal locatable entity. In diagnosing how such confusions arise from misunderstanding the grammar of information, Timpson (2006) identifies the word ‘information’ as the source of the trouble. ‘Information’, he reminds us, is “an abstract (mass) noun and hence does not refer to a spatio-temporal particular, to an entity or a substance” (p. 558). Bearing this in mind, he exposes why “one should not understand the transmission of information on the model of transporting potatoes, or butter, say, or piping water” (Timpson 2006, p. 599).

It is important to be careful in drawing lessons from Timpson’s observation that construing information as a concrete commodity is a philosophical confusion. For in avoiding this mistake, we must not be lead into another – namely, that of construing information as an abstract commodity that must be processed by special means. For example, we should not think of the brain’s responsiveness to information as requiring that information is processed by means of manipulating special kinds of abstract, medium-independent vehicles – namely, that information processing requires the manipulation of “vehicles based on the information they carry rather than their specific physical properties” (Piccinini and Bahar 2013 p. 463, see also Piccinini 2015).

Like Polger and Shapiro (2016), we diagnose the source of confusion that gives rise to belief in abstract medium independent information processing vehicles as one of conflating the abstractness of the computational models used to describe what goes on in brains with a feature of “the processes being modelled” (p. 166). Elaborating, they observe that “the apparent medium independence of computational explanations owes to the fact that they model or describe their phenomena in topic neutral or abstract terms ways rather than to the abstractness … of their objects” (p. 155).

We can fully understand how the brain is responsive to information in the world and in the brain itself without taking seriously the metaphors that suggest that brains actually process, store or manipulate information at all. Information is not a moveable, manipuable commodity of any kind. Hence, neurodynamics, understood à la REC, takes the form of informationally sensitive, well-connected neural activity that plays influencing and mediating, as opposed to representational, roles in enabling organismic cognitive activity. This is all that is needed in order to understand the sort of adjusting, attuning, anticipatory work that brains do to enable organisms to “get a grip on the patterns that matter for the interactions that matter” (Clark 2016, p. 294).

In line with REC’s endorsement of teleosemiotics, the proposal is that, in the good cases, well-calibrated neural activity systematically influences organismic responding by maintaining connections with specific worldly features, but it does so without having to represent anything or by being represented by anything in the brain. An advantage of this account is that we do not need to employ a notion of information, other than that of contentless covariance in order to understand the correspondences to which brains are sensitive.